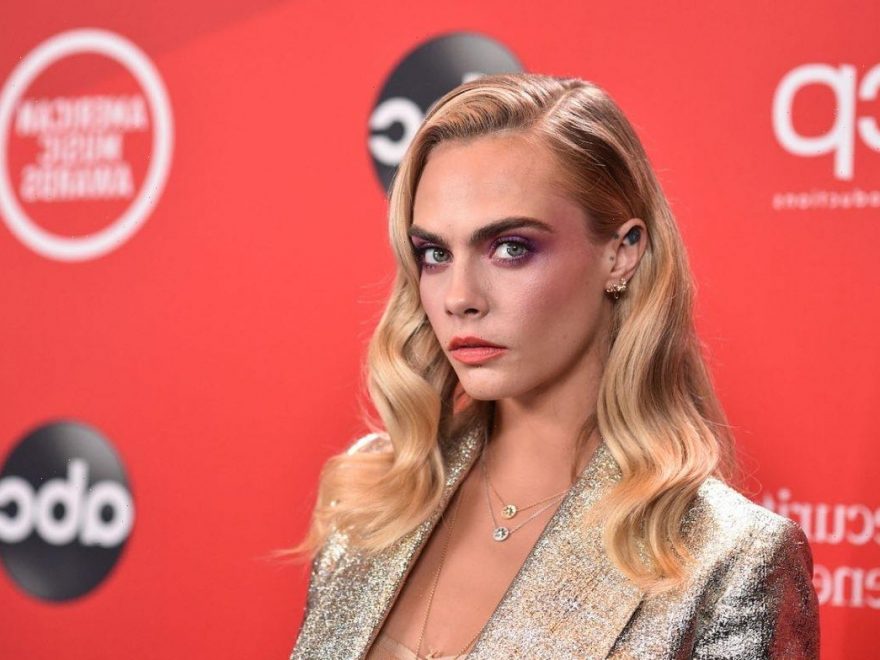 Cara Delevingne rose to fame many years ago as a model. Nowadays, she is focusing on her acting career with appearances in movies like Paper Towns (2015), Suicide Squad (2016), and Tulip Fever (2017).

Delevingne also occasionally makes headlines for her candid sex talks. In 2019, she and then-girlfriend Ashley Benson even attracted attention after they were caught carrying a sex bench outside their house. Delevingne recently shared an interesting sex story, and this time, it took place in an elevator.

She also talked about her preference for noiseless orgasms. Delevingne, “When you just try and not make, like, any noise, you feel it way more. And it’s like, ‘Whoa!’”

Being a pansexual, Delevingne also does not limit her sexual experiences to one gender. On Lady Parts, she talked a bit about the differences between sex with men and sex with women. Delevingne revealed that sex with women tends to last longer for her.

Additionally, the conversation on Lady Parts also turned to casual sex. Delevingne revealed she once had an “amazing” experience with a one-night stand that took place in an elevator.

“The person I was with—we were playing music together for, like, three hours. I was on the drums, he was on the guitar, and then we swapped,” Delevingne explained. “He was gonna drive me home, he picked me up, and we had sex in the elevator. It was so sexy… It was amazing.”

Delevingne did not reveal the identity of the person in question. However, she shared that she was “a lot younger” than she is now.

Cara Delevingne has had sex multiple times on planes

It seems Delevingne is no stranger to having sex in public places. She revealed to Love Magazine in 2017 that she is a member of the Mile High Club. In fact, she has had sex on planes multiple times, though it’s not easy to keep it a secret from the people around her.

“I’ve had sex in planes a lot. But I’ve always been caught. It’s super-hard not to get caught,” she said, according to Esquire.

“I had sex in the chair on the plane and there was a guy watching,” Delevingne continued. “We ended up telling the air stewardess what was happening. Like, ‘This guy keeps staring at us. Can you tell him to stop?’”