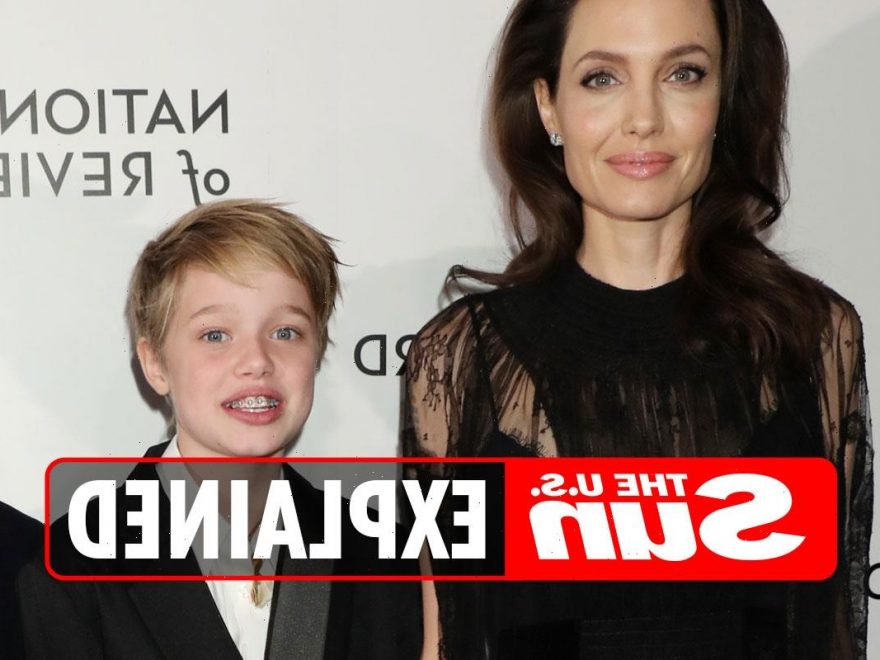 ANGELINA Jolie and Brad Pitt were once Hollywood's golden couple.

They may not be a couple anymore, but during their time together they spawned a huge brood, which includes Shiloh. 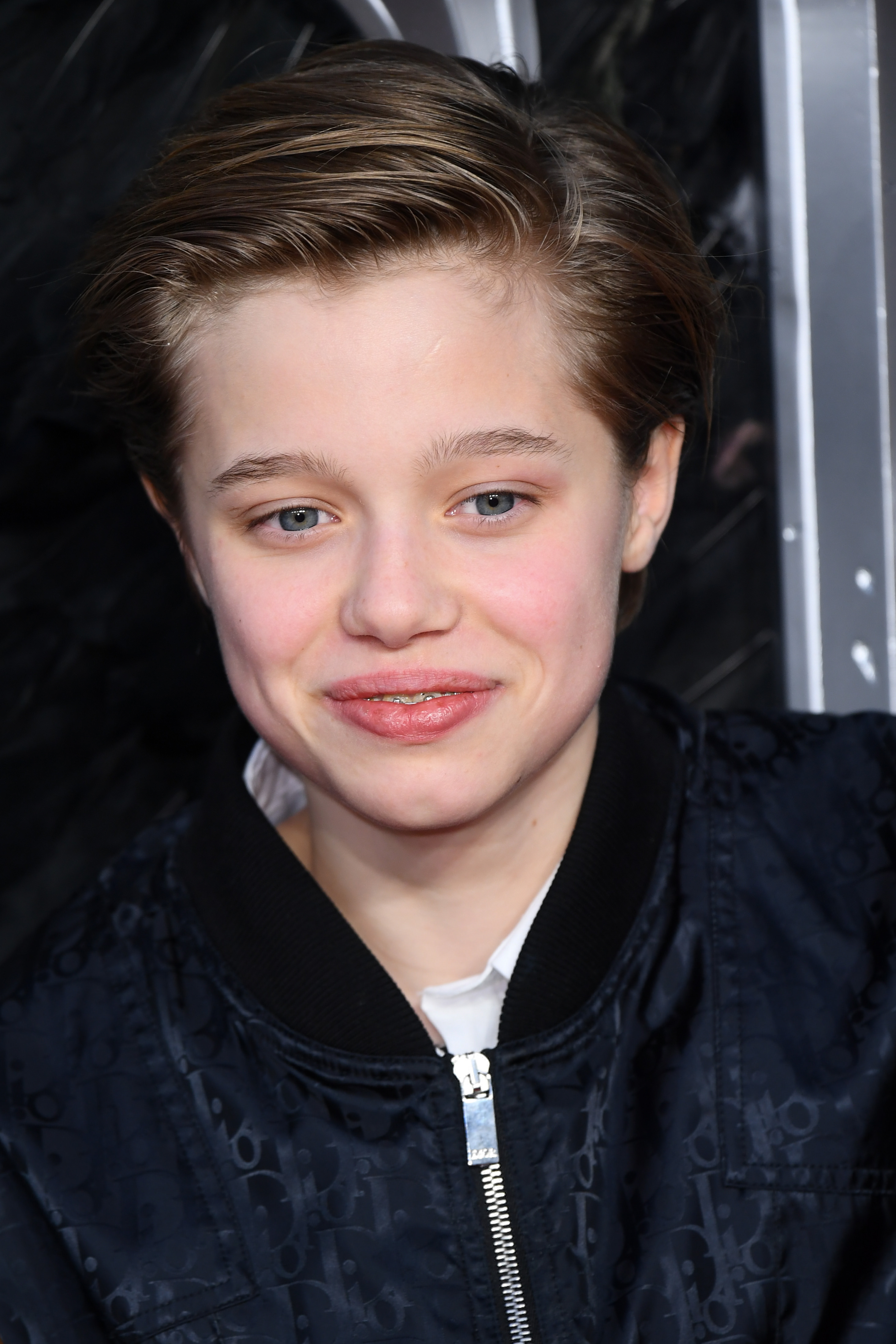 Who is Shiloh Jolie Pitt?

Shiloh is Angelina’s first biological child, and is the middle sibling of the Jolie-Pitt brood.

As she is still a teenager, not much is known about what she is up to.

However, her famous mom Angelina has spoken of the fact Shiloh “wanted to be a boy” from a young age.

She told Vanity Fair: "She likes to wear boys' everything. She thinks she's one of the brothers." 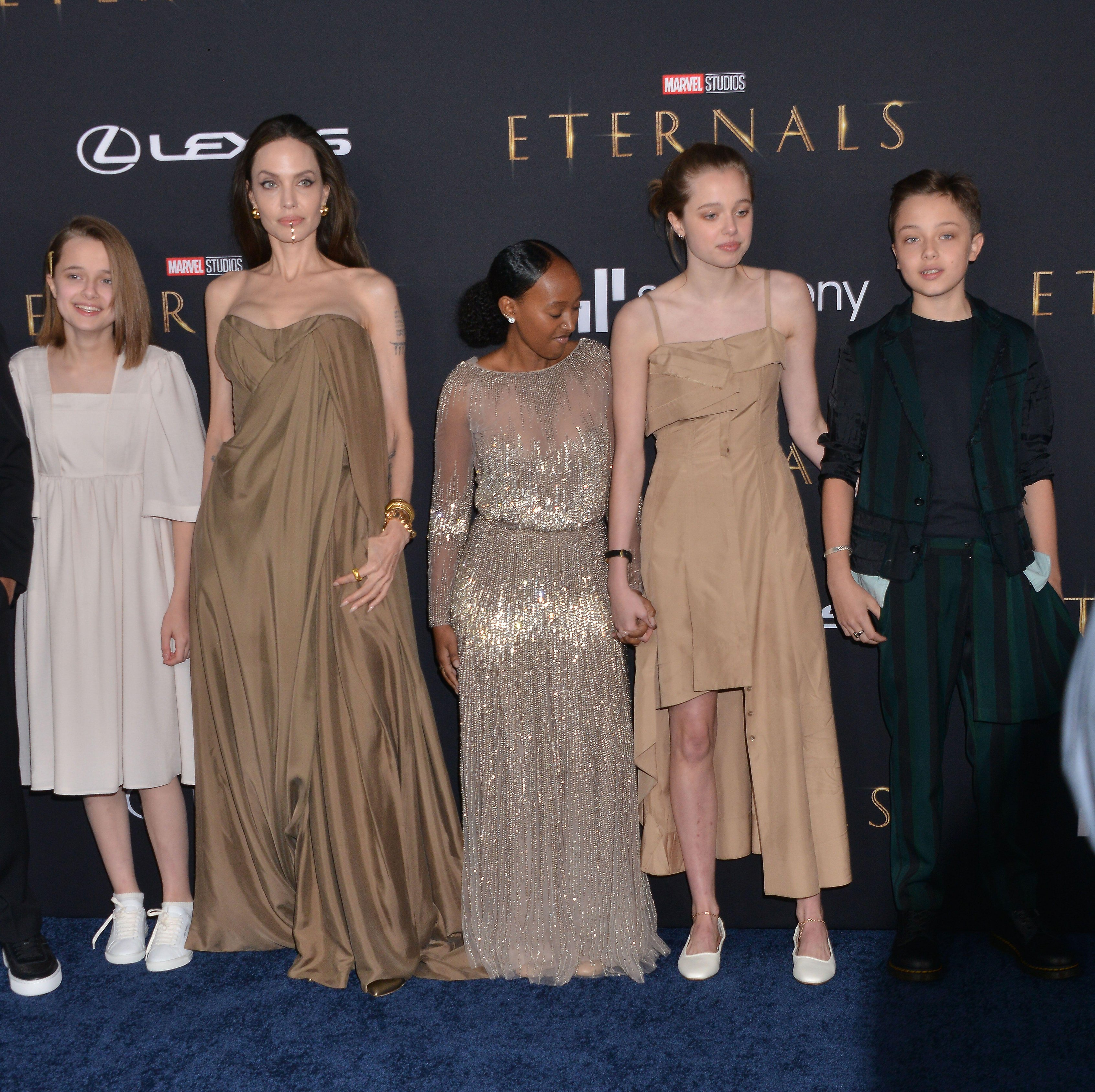 She’s also said: “She only wants to be called John. John or Peter."

Shiloh is also very close to their sister, Zahara, and they share a similar friendship group.

The siblings have even been spotted out shopping with Stranger Things star Millie Bobby Brown.

In October 2021, Shiloh wowed on the red carpet at her mom's film premiere for Eternals.

How old is Shiloh Jolie Pitt?

Brad and Angelina went to Namibia for the birth, in order to avoid the intense media scrutiny on their family at the time.

The first photos of Shiloh were sold for $4.1million (£2.9m) by People, and they became the first-ever infant to be immortalised in wax by Madame Tussauds.

Who are Brad Pitt and Angelina Jolie's other children?

Maddox, Zahara, and Pax were adopted from orphanages in Cambodia, Ethiopia, and Vietnam respectively.

The remaining three are their biological children.