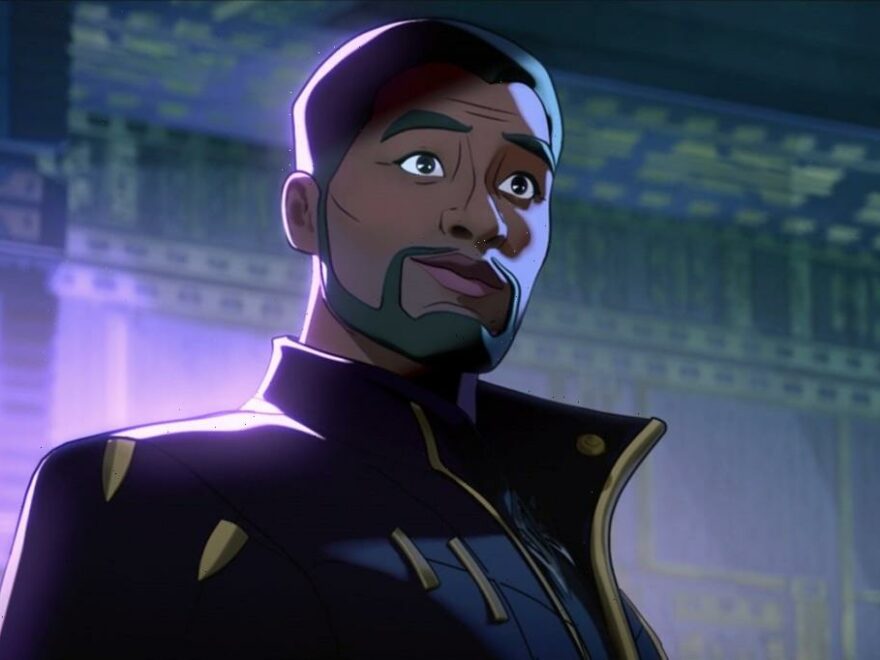 The Television Academy gave one last honor to the late actor’s greatness by bestowing him with an Emmy award.

Boseman received a posthumous win for outstanding character voice-over for T’Challa in the animated series “What If…?” from Disney+ and Marvel Studios.

The actor made an indelible mark on the Marvel Cinematic Universe delivering stunning performances as T’Challa in “Captain America: Civil War” and “Black Panther” as well as “Avengers: End Game.” But his voice work as Star-Lord T’Challa in the animated series would be one of his last projects.

The show aired on Disney+ almost a year after his passing.

Created by head writer A. C. Bradley and directed by Bryan Andrews, “What If…?” premiered on the Disney+ streaming platform in August 2021, marking Marvel’s first animated series. The anthology show explores alternate timelines in the multiverse that show what would happen if major moments from the MCU films occurred differently.

Boseman, who died of colon cancer in August 2020 at 43, has a legacy that remains prominent in pop culture and in the Marvel Cinematic Universe, especially with the upcoming sequel “Black Panther: Wakanda Forever” scheduled to hit theaters in November.

Late actress Jessica Walter was also nominated for outstanding voice-over performance for her work in the FXX animated series “Archer.”