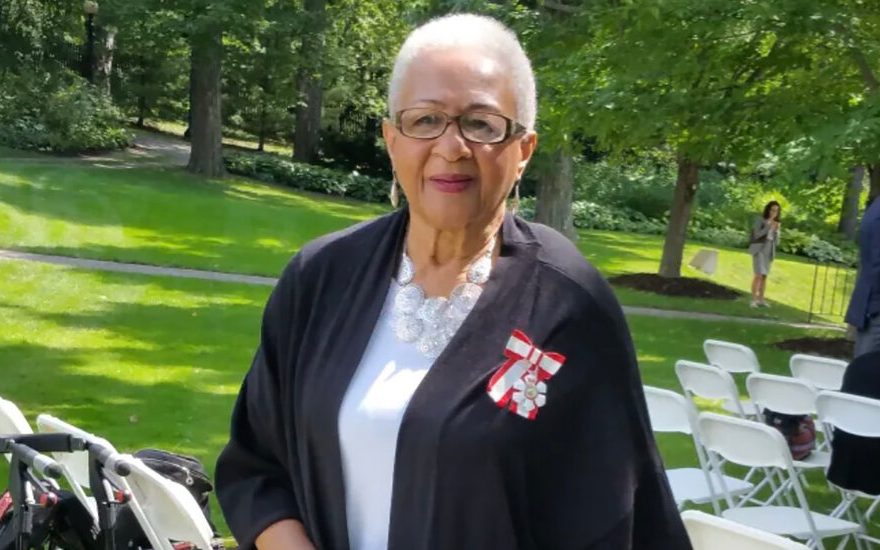 Breaking color barriers, she devoted herself to social justice, the education of Black youth and the well-being of older people. She died of Covid-19. 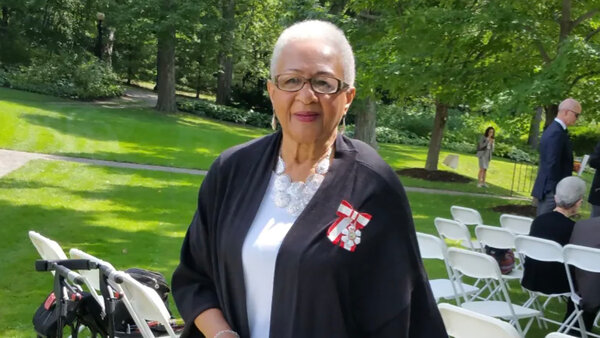 This obituary is part of a series about people who have died in the coronavirus pandemic. Read about others here.

In the early 1950s, when Clotilda Douglas-Yakimchuk was one of the few Black people in Nova Scotia, she applied to several nursing schools, but in most cases she did not even receive the courtesy of a reply.

Eventually, she was admitted to the Nova Scotia Hospital School of Nursing and in 1954 became its first Black graduate. She went on to work as a nurse for the next half-century, predominantly in psychiatry. She was also a community activist devoted to social justice, the education of Black youth and the well-being of older people.

Ms. Douglas-Yakimchuk died on April 15 at a hospital in Halifax, the capital. She was 89. She had tested positive for Covid-19 just a week before dying of it, her daughter Leslie Douglas-Shaw said.

In addition to her work as a nurse, Ms. Douglas-Yakimchuk was the founding president of the Black Community Development Organization, which helped provide housing to low-income people in Nova Scotia. She produced a radio show highlighting Black culture. And she contributed to a book, “Reflections of Care: A Century of Nursing in Cape Breton” (2006), the proceeds of which created an award for nursing students at Cape Breton University, where she had helped push for a nursing program.

Along the way she encountered racial barriers. White patients sometimes refused her care, though in one case the patient later apologized, and the two became friends.