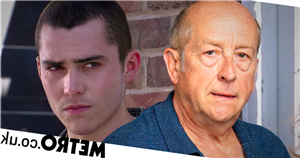 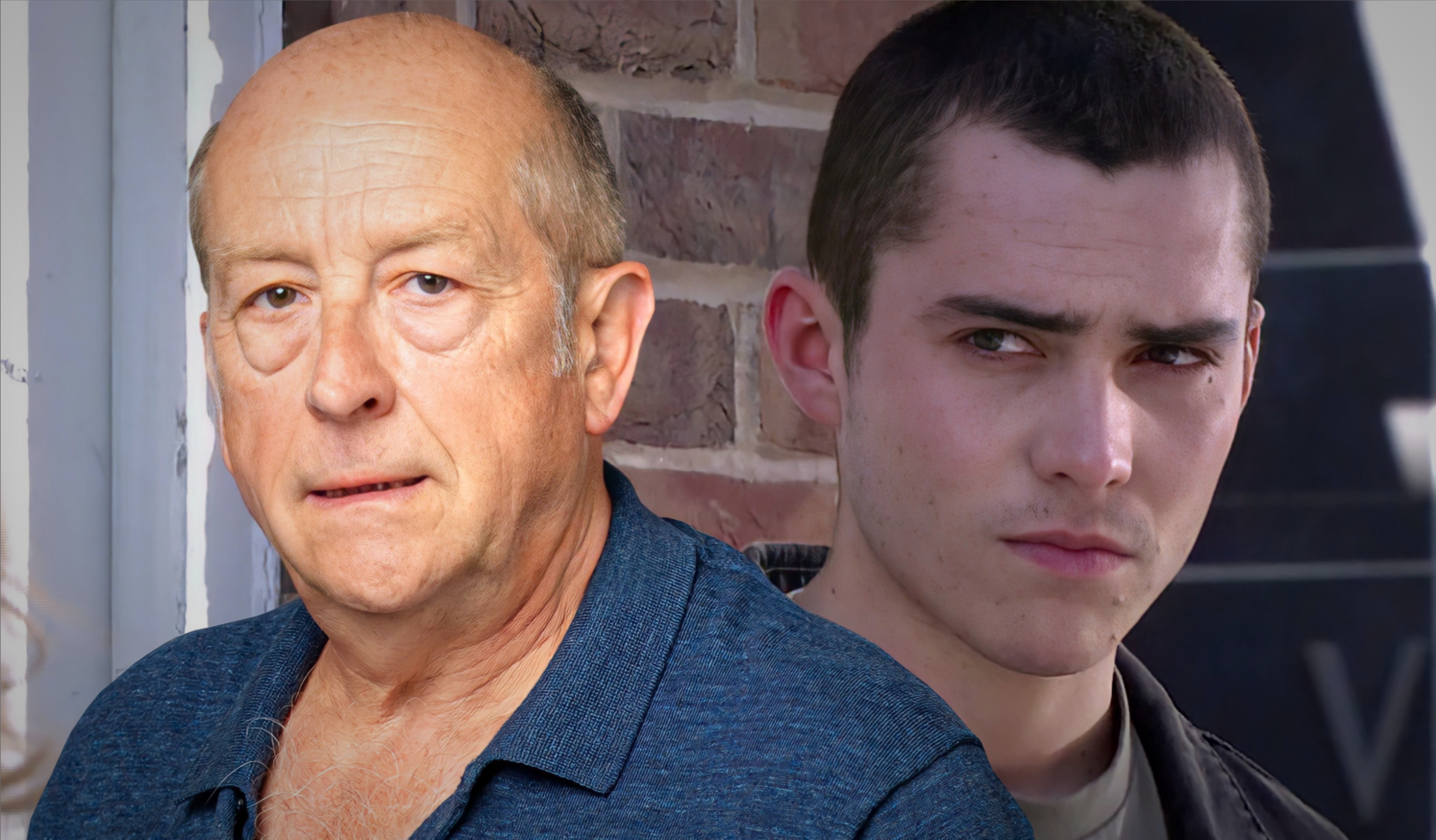 The young character – who is dating Asha Alahan (Tanisha Gorey) – has exhibited abusive and controlling behaviour on several occasions throughout his stint on the ITV soap.

Viewers will remember an instance where he ordered Asha to remove the choker Nina Lucas (Mollie Gallagher) had bought for her.

The couple recently moved in together, and Corey has become more and more controlling – implying that Asha is not allowed to have dad Dev (Jimmi Harkishin) in their home.

Fans have noted that the lad’s behaviour is reminiscent of that of abuser Geoff, who terrorised and controlled Yasmeen Nazir (Shelley King) for two years.

‘I hope they ain’t going to do another Geoff storyline with Corey & Asha,’ added a viewer.

‘Corey seems very dominent and manipulative. He’s like a mini version of Geoff. Aasha needs to be very very careful,’ said another fan.

Yasmeen herself noted how Corey’s behaviour reflected Geoff’s in a scene earlier this week, and she was quick to warn Dev.

‘I can recognise coercive behaviour when I see it!’ the soap legend told Dev. ‘It can start very young.

‘I think you should keep a close eye on her, she’s going to need your support. And – this is another comparison with Geoff – but don’t let her isolate herself.’

Will Asha realise that Corey is controlling her?