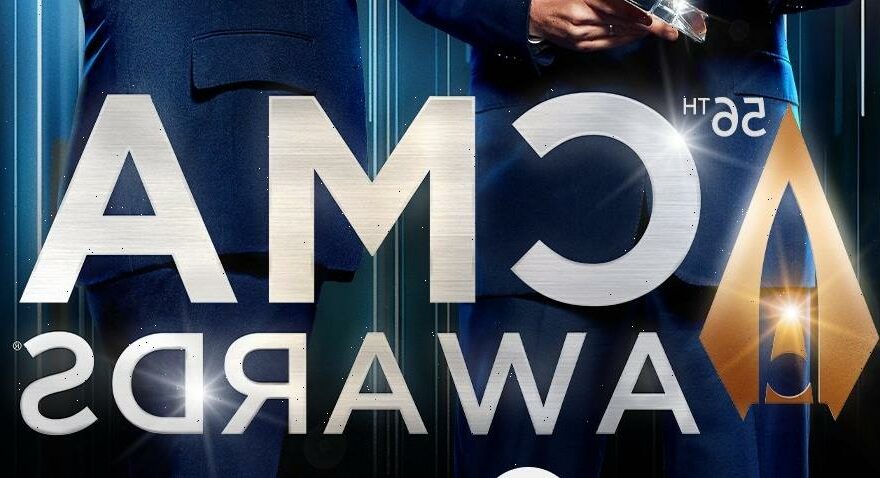 The Country Music Association has added 17 performers to the official lineup for next week’s CMA Awards show, with a couple of guests from outside the genre, Katy Perry and the Black Keys, joining the bill alongside such stalwarts of country as Luke Combs, Chris Stapleton, Brothers Osborne and Ashley McBryde.

But it’s two artists not on the bill that may stand out among the influx of names. The late Jerry Lee Lewis and the Rolling Stones will be the subject of all-star tribute performances, on top of salutes already announced for Loretta Lynn and Alan Jackson.

In addition to the aforementioned, other artists in the second big rollout of talent for the Nov. 9 telecast on ABC include multiple nominee Cody Johnson, Reba McEntire, Thomas Rhett, Patty Loveless, Brandy Clark, Cole Swindell, Elle King, Caylee Hammack, the War and Treaty, Pillbox Patti and (apart from his role in Brothers Osborne) John Osborne.

King and the Black Keys will be teaming up for the salute to rock pioneer Jerry Lee Lewis, who was inducted into the Country Music Hall of Fame not long before his death last month, in the form of a collaborative “Great Balls of Fire.”

The Stones tribute will consist of a rendering of “It’s Only Rock ‘n’ Roll” jointly performed by Brothers Osborne and the husband/wife duo the War and Treaty.

Perry will be joining Rhett for their recently released duet, “Where We Started.”

McBryde, who recently released the critically hailed concept album “Ashley McBryde Presents: Lindeville,” will be bringing along several of the artists who co-wrote and sing lead vocals on that project, including Osborne, Pillbox Patti (aka songwriter Nicolette Hayford) and Hammack. The song they’ll perform is the one cover on the new album, “When Will I Be Loved.”

Stapleton and Loveless will team up for a version of one of her classic recordings, “You’ll Never Leave Harlan Alive.”

Among those going it solo on the stage are reigning CMA entertainer of the year Combs singing his latest single, “The Kind of Love We Make,” four-time nominee Johnson doing “Till You Can’t” and Swindell doing “She Had Me at Heads Carolina.”

Co-host Luke Bryan is also set to perform. The usually controversy-avoidant Bryan has been in the news this week for deeply split fan views about his having welcomed Florida governor Ron DeSantis onto his stage, which many viewed as an implicit campaign stop, but which Bryan defended on social media as a nonpartisan awareness-raiser for Florida’s flood relief efforts. Peyton Manning co-hosts with Bryan.

The awards telecast airs Nov. 9 on ABC at 8 p.m. ET/PT and will be available for streaming on Hulu the following day.