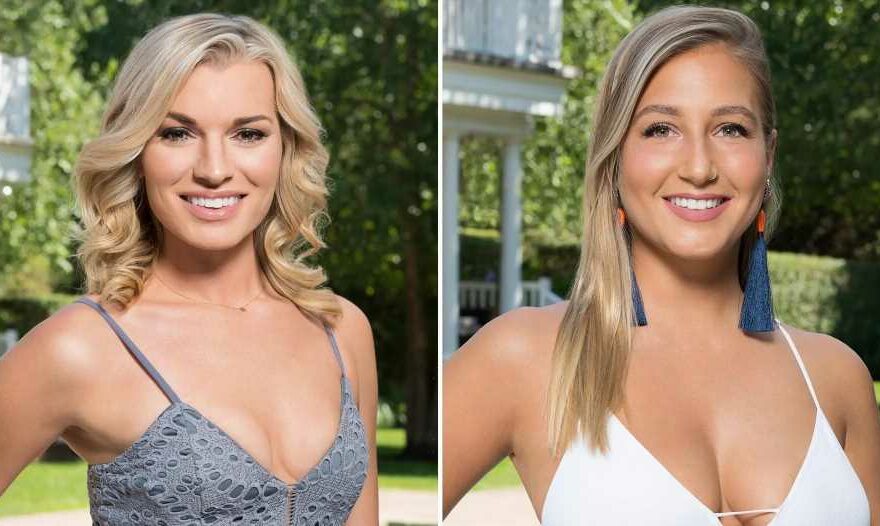 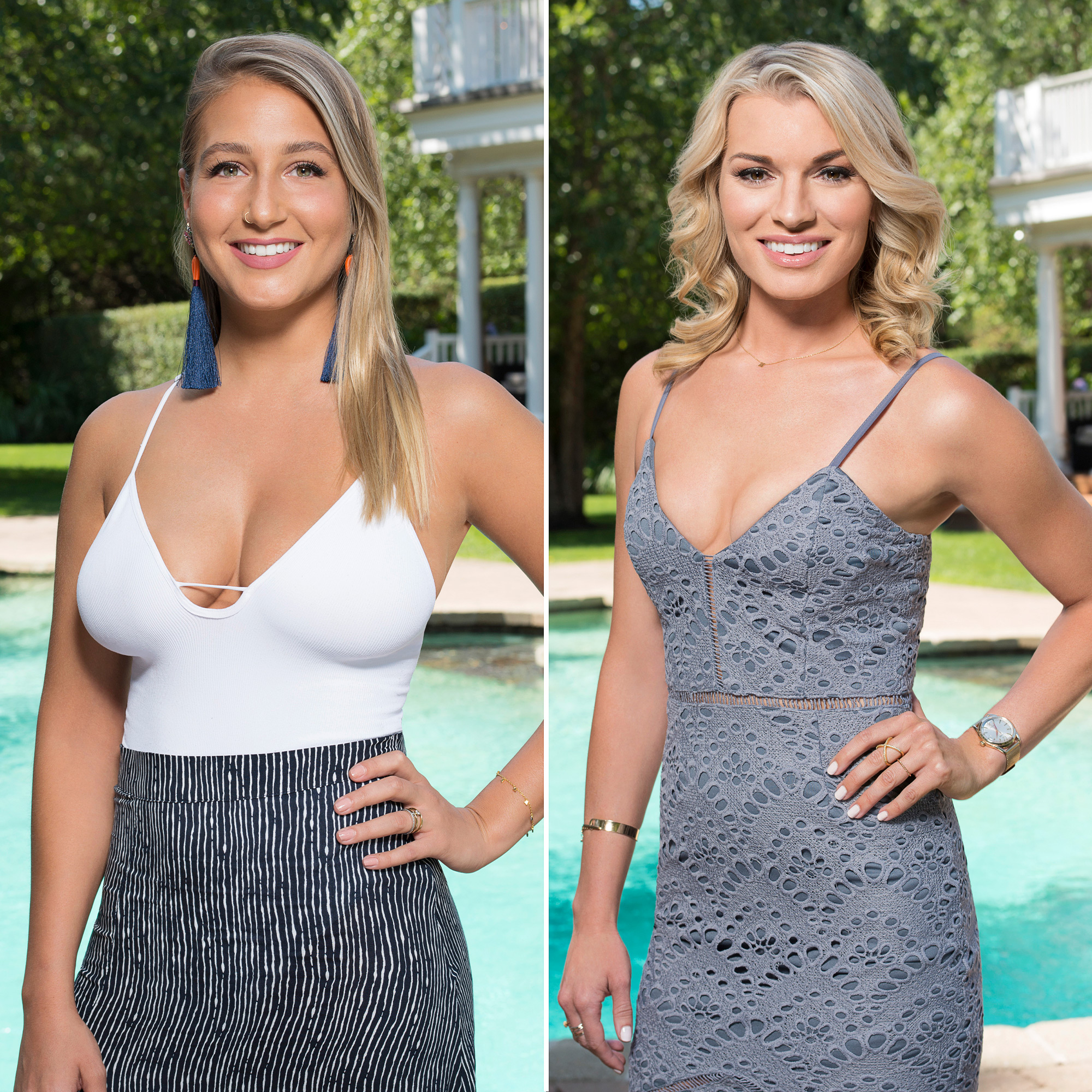 The shade continues. After being accused of not wearing shoes in the bathroom at BravoCon 2022, Summer House star Amanda Batula took to social media to shade the diss.

From ‘Housewives’ to ‘Hills,’ Relive the Biggest Reality TV Feuds

During the Sunday, October 30 episode of Watch What Happens Live With Andy Cohen, a couple of fans asked Robyn Dixon a question about which of the Summer House stars was walking around the bathroom at BravoCon 2022 barefoot.

“It was Amanda, sorry,” the Real Housewives of the Potomac star, 43, revealed and the audience gasped in response. The clip was shared on social media and fans commented about the drama.

One fan commented, “Amanda got hers since she gave Lindsay some! 😅😅.” The fan received a reply from the alleged barefoot bandit, Batula, 31, asking, “Should I start posting photos of me wearing shoes to try to convince everyone it’s not true?”

The Winter House personality’s comment comes shortly after her appearance on the Bravo live talk show on Thursday, October 27 when Andy Cohen asked her which of her castmates was the “rudest” to fans. The design specialist alleged that Lindsay Hubbard was the meanest.

“From my experience. Listen, I will [get an uncomfortable text from her later], but … she was wonderful at BravoCon,” Batula shared. “It’s been more when [she’s] caught off-guard.”

Her Summer House costar, 36, was not pleased with the diss and took to social media to clear her name.

“I want to be very clear. I don’t work for Loverboy yet [but] showed up to support my friends over 30 times in 2021 out of love for Carl [Radke, my fiancé] and out of support for my friends,” the Hubb House founder wrote at the time via Instagram Story. “Why would I do that if I didn’t like fans? Or if I was rude? Why would I VOLUNTEER to be at more events than I need to? Think about that one.”

Hubbard also shared several throwback photos of herself and her fiance at various events from last October, November and December.

“Wound up being 3 days (7 total events) of fan events for Carl,” she captioned a second Story. “I went to support because we had just started dating and I wanted to support but also because I support my friends and their company.”

Hubbard added: “I’m so f—king tired of people dragging my name through the mud when I’m nothing but nice to them, show them kindness, respect and support. Clean up your side of the street because mine is doing just fine.”