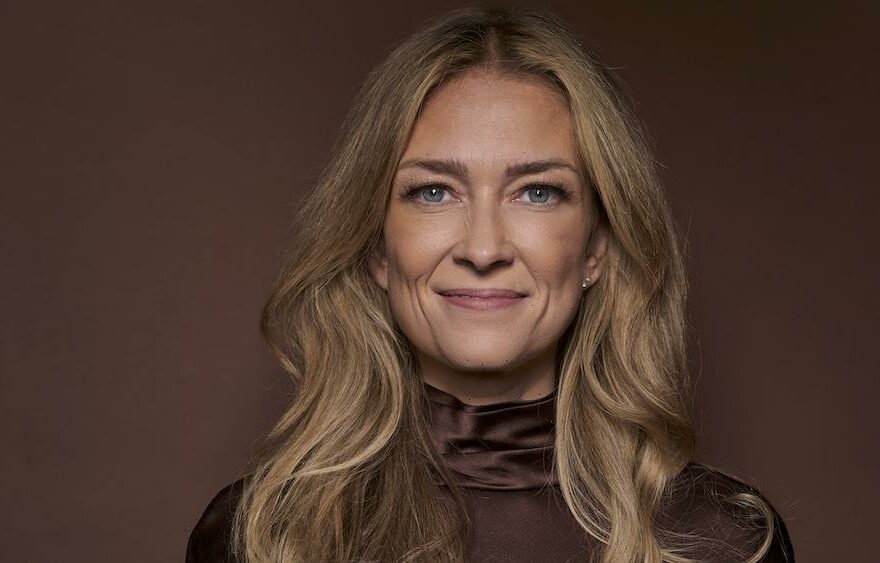 Nexstar has made a new exec hire in its revamp of the CW network: Google’s Rebekah Dopp has joined the broadcaster as executive vice president of distribution, strategy and affiliate relations.

Most recently global head of diversity, equity and inclusion, brand and reputation for Google, Dopp will now lead negotiating and managing the CW’s distribution and overseeing affiliate relations with its station group partners as the Perry Sook-led Nexstar continues to shape its new acquisition for the future.

“Rebekah is a leader and strategic thinker who will bring an incredible skill set to the CW,” Zimmer said. “She has both the depth and breadth of experience in the linear broadcast, digital and streaming world, and will be a formidable presence leading the distribution of the CW network.”

“I’m excited to begin working with Rebekah as she assumes her new role,” Miller added. “She understands the industry and is extremely familiar with our network partners — she will be a huge asset for The CW as we begin discussing the evolution of our programming with them.”

Before her position at Google, Dopp held exec roles in affiliate relations at CBS Television and HBO.

“The CW network, together with Nexstar’s diverse media portfolio, reach, and dedication to localism, is an unbeatable combination,” Dopp said. “I am eager to return to broadcasting and there is no better place than Nexstar to do it.”