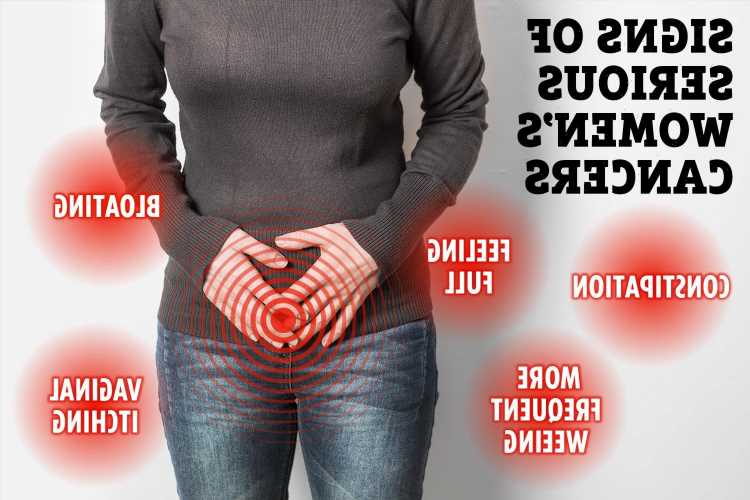 But barely any women are aware these are signs of serious cancers – and millions could be brushing their symptoms aside as nothing to worry about. 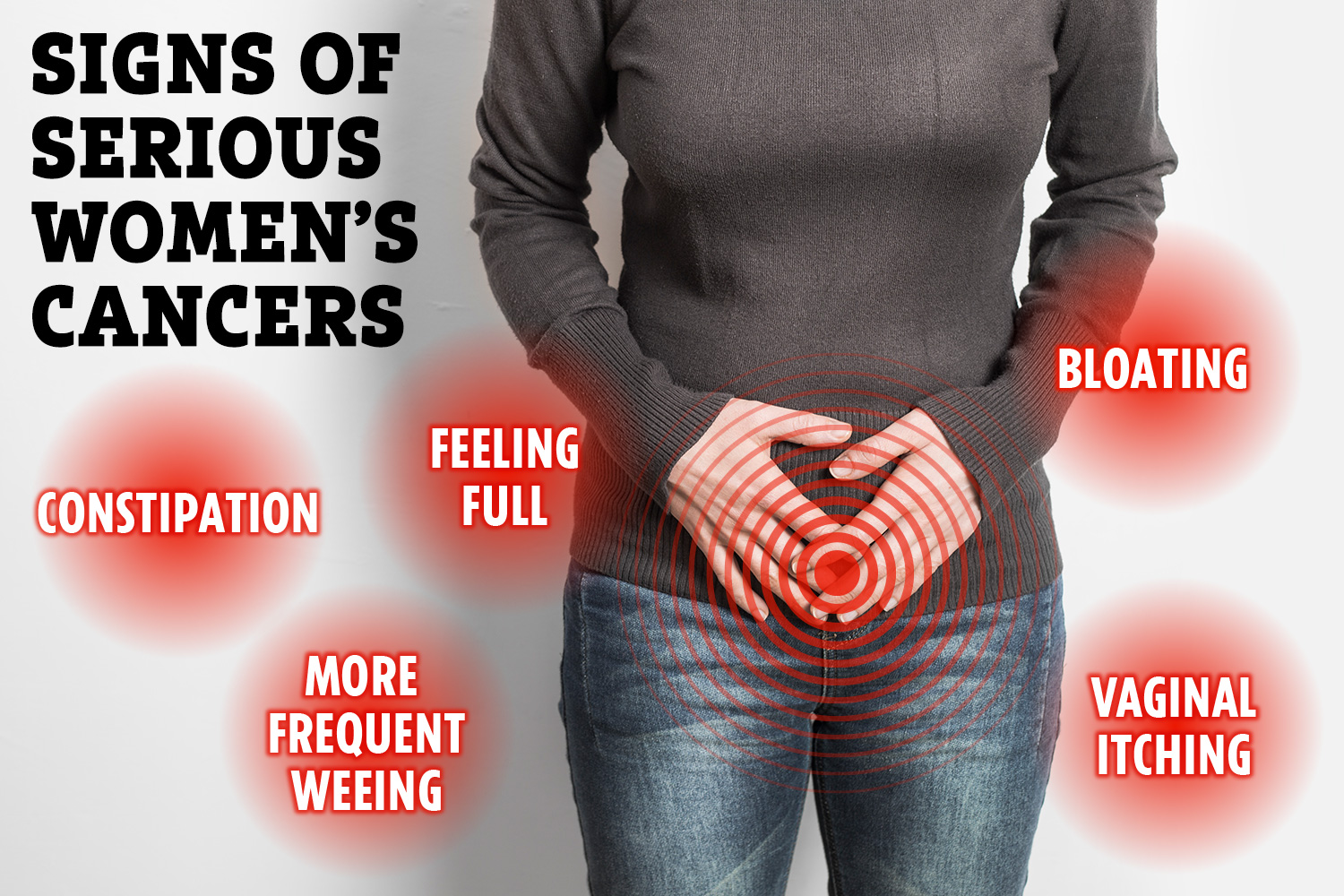 This Gynaecological Cancer Awareness Month (1-30 September 2021), a survey has uncovered how little women know about cancers “down there”.

Almost three quarters of women are not aware that there are five gynaecological cancers – cervical, ovarian, vaginal, vulval and womb (uterine).

A woman is diagnosed with one of these cancers every five minutes, while 21 women lose their battle every day.

Just nine per cent of women worry about gynaecological health and its associated cancers, with more worried about their weight (19 per cent) and skin (10 per cent).

The survey, of more than 2,600 women by Superdrug, also showed half of women wouldn’t see their GP straight away if they had a problem down there.

One in five admitted these issues are easy to ignore, with embarrassment and lack of knowledge key reasons.

The following proportion were unaware of these symptoms:

The Lady Garden Foundation is dedicated to “breaking the taboo about talking about your vagina and gynae health”.

Chair and co-founder Jenny Halpern Prince said: “One in two people will be diagnosed with cancer in their lifetime and for the 58 women diagnosed daily, 36 per cent won’t survive.

“There is no single screening test available for all of these cancers so the importance of understanding the symptoms and getting an early diagnosis is essential to save lives.

“Often symptoms can be subtle and misattributed so having confidence in your own body and recognising when something isn’t right, is crucial.”

Some symptoms, like irregular bleeding, are common across all types of gynaecological cancers, whereas others can be more subtle, and often misattributed.

The Lady Garden Foundation has teamed up with Superdrug to drive the message home to women.

When a patient attends an in-clinic service appointment, a Superdrug nurse or pharmacist will offer them a discussion on gynaecological cancers.

The patient will also be offered a symptom tracker, designed to easily note down any signs or symptoms they experience, which they can then show to their GP.

Since the partnership launched six months ago in March 2021, 5452 people have had a gynaecological cancer conversation with a Superdrug Nurse or pharmacist.

“We know that, when caught early, these cancers can often be effectively treated… but we rely on patients knowing what symptoms to look out for.”

The 5 gynae cancers: The facts

These are the stats on the five gynaecological cancers, according to the Lady Garden Foundation:

Cervical cancer: Around 3,100 women are diagnosed with cervical cancer in the UK each year and it’s the most common cancer in women under 35 years old.

Key symptoms: in most cases unusual bleeding, however it may not cause any symptoms until it has reached an advanced stage.

Key symptoms: a lump or swelling on the vulva, a lasting itch, pain or soreness, a mole on the vulva that changes shape or colour, an open sore, or thickened raised or red patches on the vulva.