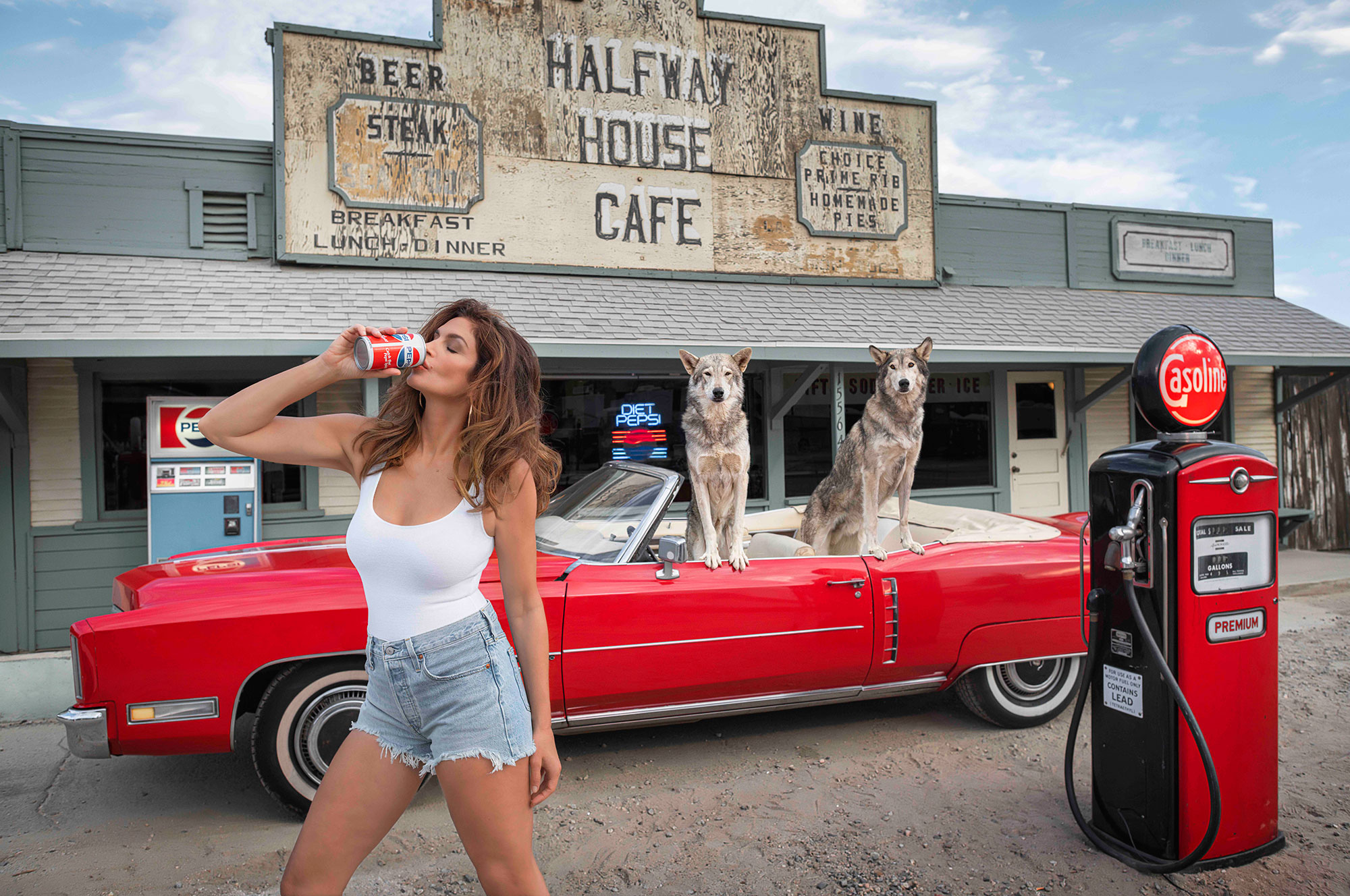 So, when the 55-year-old actress returned to the scene of the photo shoot — dressed in full costume — 29 years after the original showdown, it’s no surprise that it sent Us into a tizzy.

On Tuesday, September 7, Crawford took to Instagram to share a photo snapped by her friend and photographer, David Yarrow, who she teamed up with to recreate a scene from the the OG clip.

In doing so, they proved that Crawford is actually ageless. Seriously, she pulled off the whole gas station chic look just as well as she did in 1992. And with everything from a retro Pepsi can to a red car on set, it looked like no time had passed. 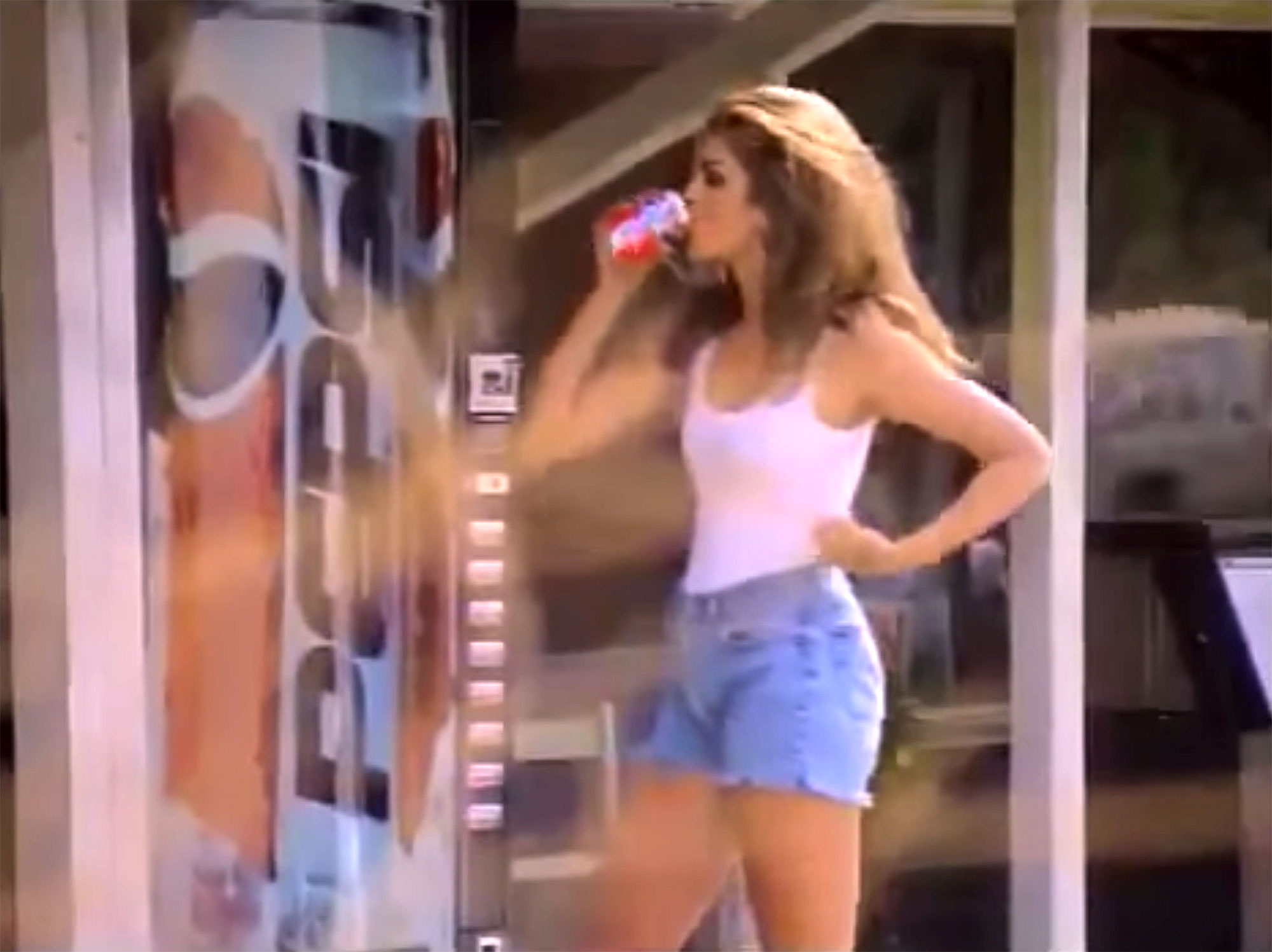 “It’s always a pleasure and a thrill to work with my friend @davidyarrow … and even more so when it’s for a good cause,” the supermodel started off her Instagram caption. “We returned back to the original Halfway House from the famous @pepsi commercial I did in 1992 to recreating the moment (with a David Yarrow twist) in hopes of raising funds for the American Family Children’s Hospital in Madison Wisconsin where my brother was treated for leukemia.”

She went onto explain that the artwork and its sales have already raised “1 million dollars” for the cause.

But executing such an accurate copy of the original scene wasn’t just a two-person job. Crawford also enlisted the help of a complete glam squad. After all, that head of hair doesn’t just style itself.

“I also have to thank my dear friend, hairstylists @peter.savic who did the iconic hair for the original commercial … so I was thrilled he was able to be here for this version as well! Thanks also to @samvissermakeup for makeup and @allowitzstyles for styling,” she wore. “I think we nailed it! Such a fun day — I can’t wait to show you more. More on stories xo.”

A quick scroll through the comments section proves that famous friends couldn’t get enough of the throwback moment.

Reese Witherspoon wrote, “Truly gorgeous! And for a great cause.” Stylist Samantha McMillen said, “Cindy!!! You don’t age! And wonderful you did this for such a worthy cause❤️❤️??,” while Mario Lopez chimed in: “Awesome :).”

Fans took a similar tune, many commenting on how the star looks just as good as she did in the ‘90s.

“Wait! Is this photo from 1992 or the recent photo shoot? My gawd! You just don’t age! Beautiful,” a user said. Another added: “Omg Cindy you look the same way❤️❤️❤️❤️❤️? I love it such a queen.”