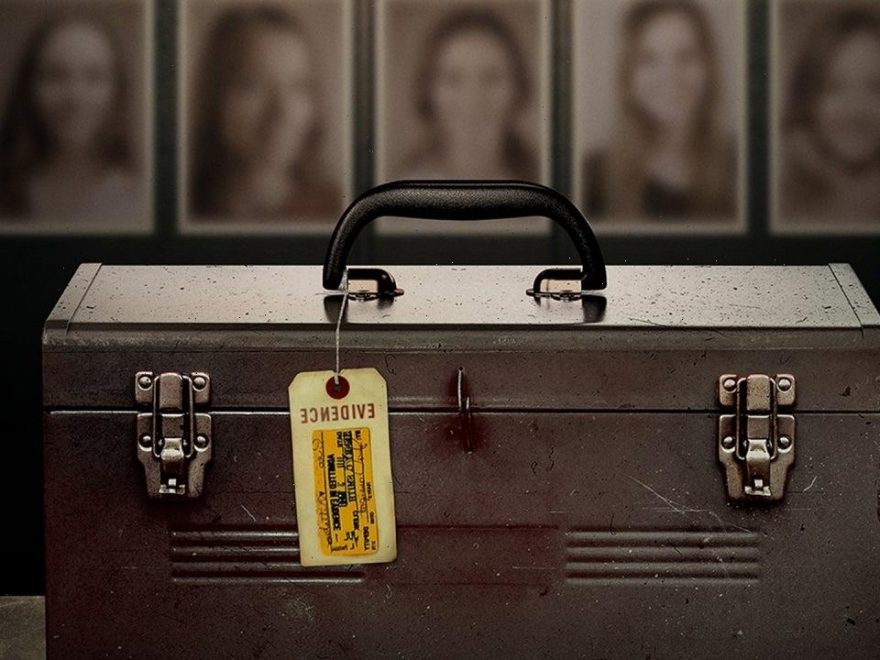 One of America’s most sadistic serial killers, Lawrence Bittaker, is the subject of Peacock’s all-new true-crime documentary, The Toolbox Killer. And only ET has the first trailer for the two-hour special, which features Bittaker describing his 1979 killing spree in his own words.

Bittaker, alongside Roy Norris, became known as the Toolbox Killers after they kidnapped, raped and killed five teenage girls in Southern California over a period of five months. In 1981, after the two were arrested, Bittaker was convicted on five counts of first-degree murder in addition to numerous other charges and was sentenced to death.

During his time behind bars, Bittaker met criminologist Laura Brand, who, over the course of five years, recorded her conversations with the killer as he spoke about everything from his methods to his motives.

In addition to those recordings, the documentary features commentary from survivors and the victims’ family members, including the family of missing victim Andrea Hall, who spoke out publicly for the first time, and Bittaker’s former neighbor, Tracee Witney, who shares the horror she saw. 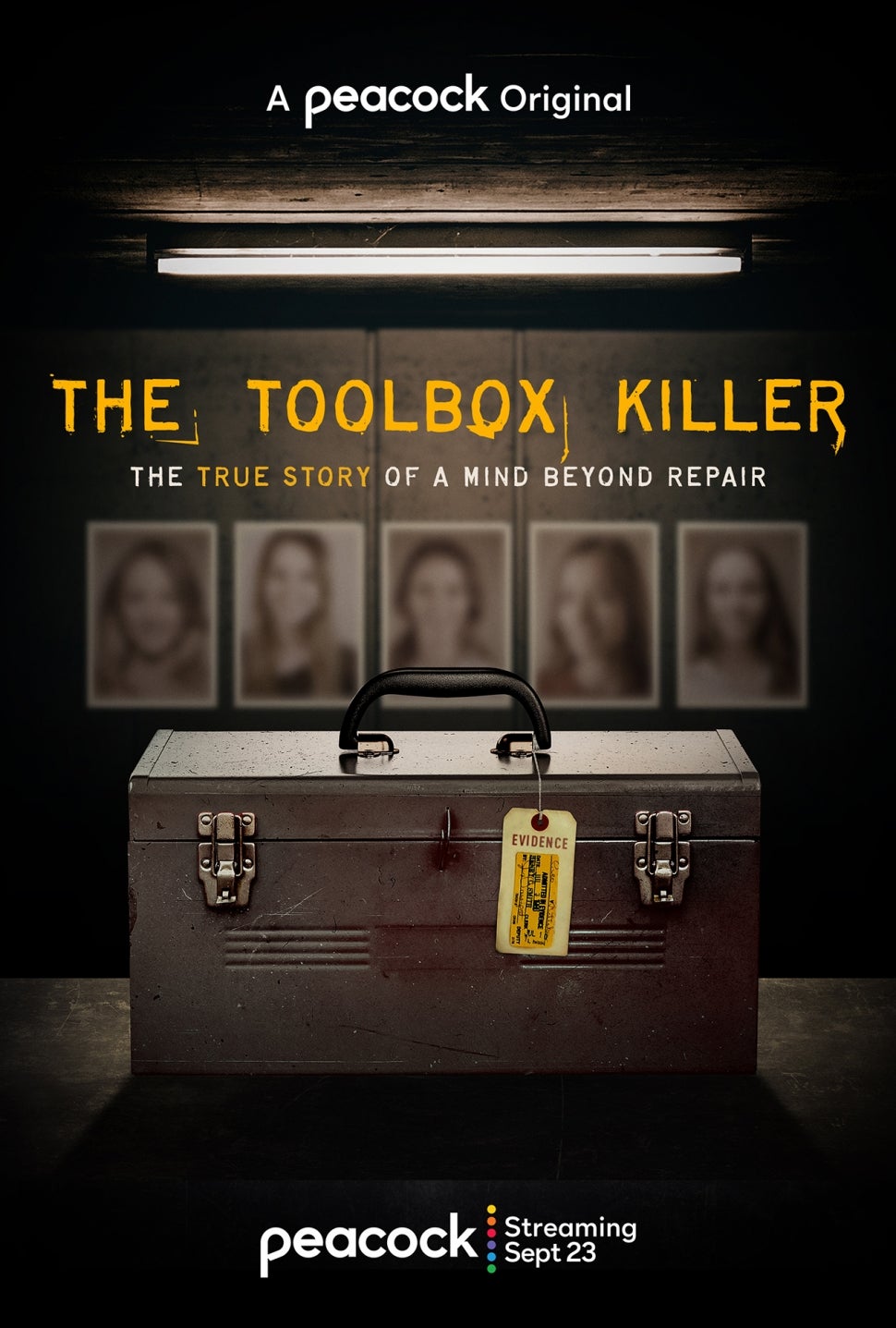 The Toolbox Killer premieres Thursday, Sept. 23 on Peacock and will then air Sunday, Oct. 3 on Oxygen.