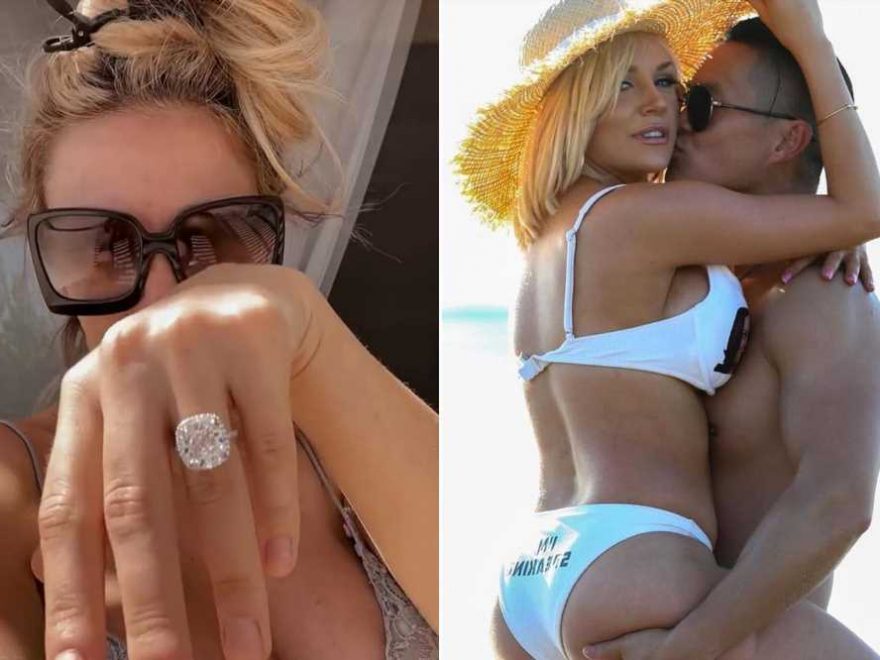 The rise and fall of undercover bully Chrissy Teigen

Bloomingdale’s pulls out of Chrissy Teigen deal over bullying scandal

A history of Chrissy Teigen’s feuds

“I said yes …OH and the ring made me gag it’s so beautiful 🔥😍💎” the 26-year-old model, who is non-binary and uses they/them pronouns, announced on Instagram on Sunday.

Stodden, who recently accused Chrissy Teigen of “bullying” them when they were 16, showed off their giant rock in a boomerang video.

They captioned the video with “#stopasianhate,” appearing to support their new fiancé’s ethnic roots. They also added #diamondsareagirlsbestfriend.

On their Instagram Stories, Stodden offered an even closer look at their new accessory, posting two videos that zoomed into the giant sparkler.

Sheng, 41, revealed on his Instagram alongside photos from the proposal that he popped the question on Friday to the “love of his life,” and he feels “so blessed and fortunate.”

“We have both grown so much since we first met, and the fact that we have both been able to grow into better, stronger, more secure individuals while still being in a relationship together makes me have faith that this partnership will last a lifetime,” he added.

The filmmaker also shared that he believes this is the first time he and Stodden are experiencing “unconditional love.” 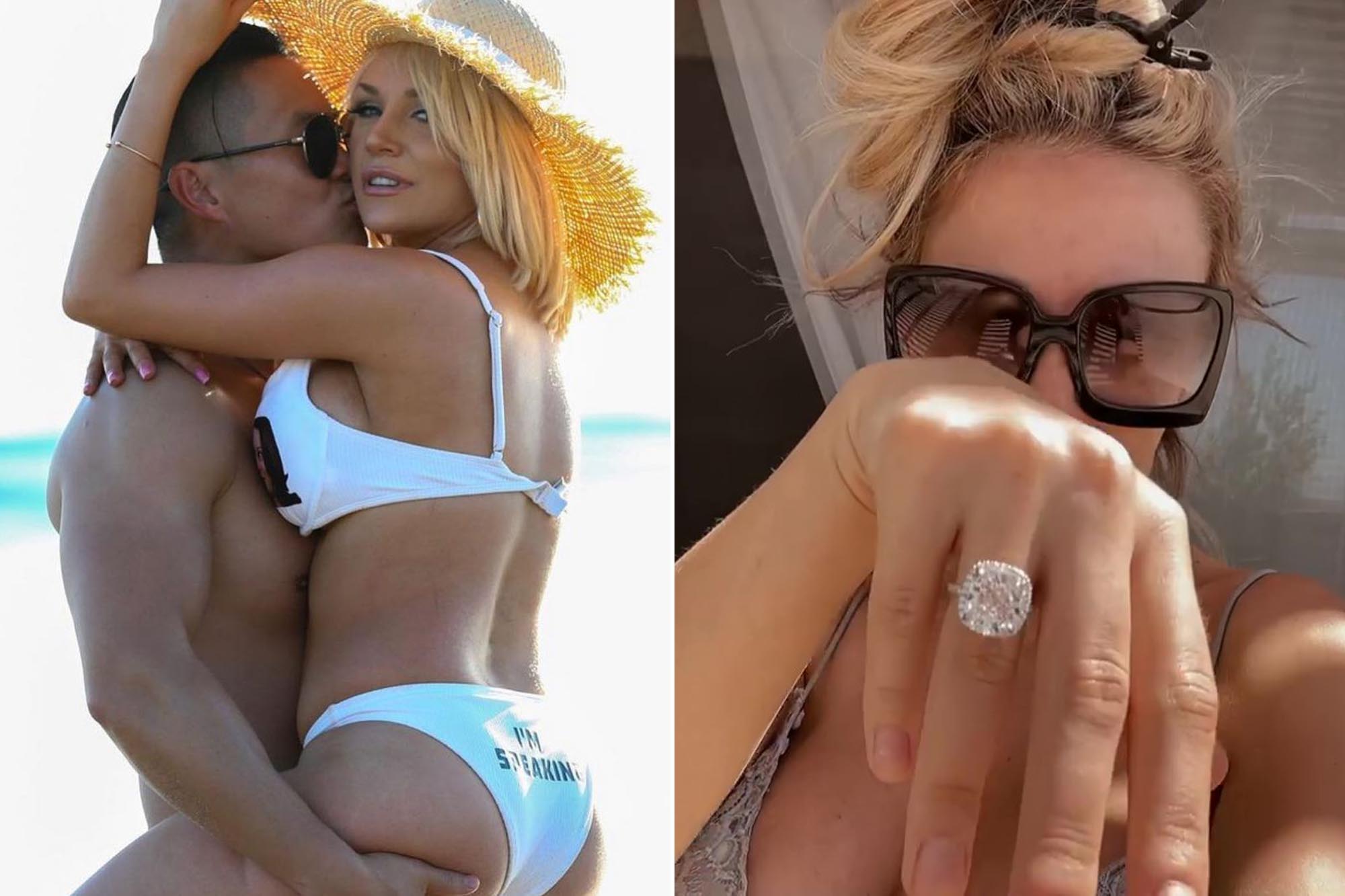 His new fiancée was first married age 16 in 2011 when they married a then-51-year-old Doug Hutchison. In March 2020, Stodden announced they had finalized their divorce from Hutchison, a character actor known for his roles in “The X-Files” and “The Green Mile.”

Sheng also described their love as the “truest” kind of love, the kind where “we may not always like each other but will ALWAYS love and respect each other.”

He concluded, “I promise to always be your rock, support, and shoulder to lean on – no matter what. I got you. Ily.”

Sheng and Stodden have been dating for four years. The TV personality told Us Weekly in March 2020 following their divorce, “I’ve been dating the same guy for three years, Chris. I am working on myself every day.” 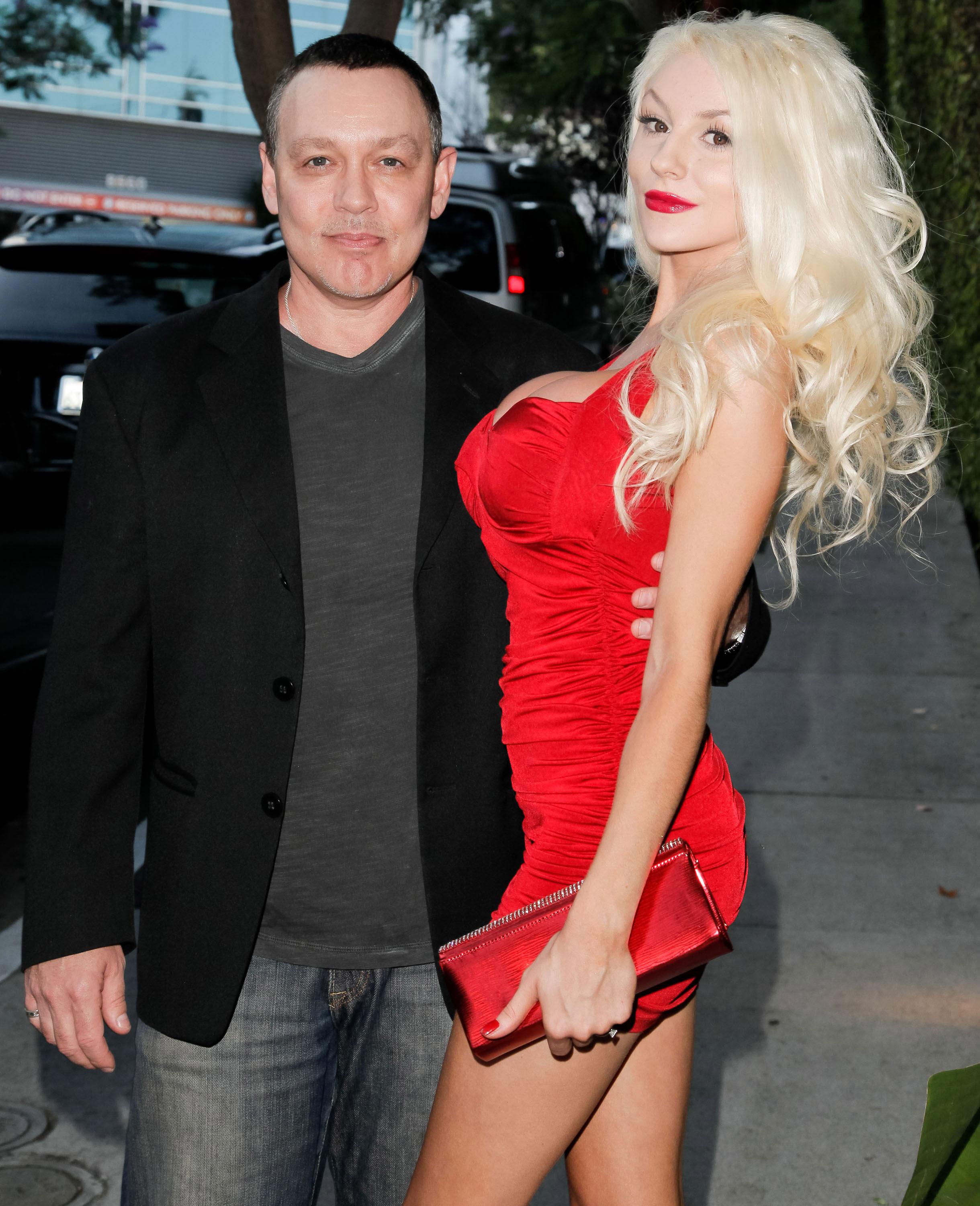 At the time, they confessed it wasn’t “easy to believe in love.”

“It’s hard for me to completely open up to him and trust,” Stodden shared. “I’m constantly pulling back and criticizing everything about everything. I need time to heal and hopefully I can learn how to love again fully.”

Stodden revealed in an interview with Daily Beast earlier this month that social media darling Teigen once told them to kill themself in 2011.

Teigen apologized publicly, writing, “Not a lot of people are lucky enough to be held accountable for all their past bulls–t in front of the entire world. I’m mortified and sad at who I used to be.”

Meanwhile, Stodden maintains that they never heard from Teigen or her team privately.

“I accept her apology and forgive her,” Stodden said, adding, “But the truth remains the same, I have never heard from her or her camp in private. In fact, she blocked me on Twitter.”