Crystal Kung Minkoff says all is hunky dory for her pal Kathy Hilton.

In an exclusive interview with Page Six, the “Real Housewives of Beverly Hills” star said the reality show’s quirky “friend of” is in good spirits despite the drama seemingly surrounding her on Season 12.

“I talk to her a lot and I will say that Kathy is staying very positive and holding her head high throughout all of this,” she told us at Sutton Stracke’s “Cashmere & Caviar” party in West Hollywood, Calif., on Tuesday.

“It’s very inspiring to me. I want to be like that!”

In the trailer for the forthcoming installment of “RHOBH,” Erika Jayne – last season’s villain – is seen admitting that she wants Hilton – last season’s fan favorite – to have her turn in the hot seat.

The “Pretty Mess” singer laments that she’s been “poked” for more than a year about her ongoing legal struggles and tells Kyle Richards that she now wants to see Richards’ sister, Hilton, called out for behavior that has yet to be revealed. 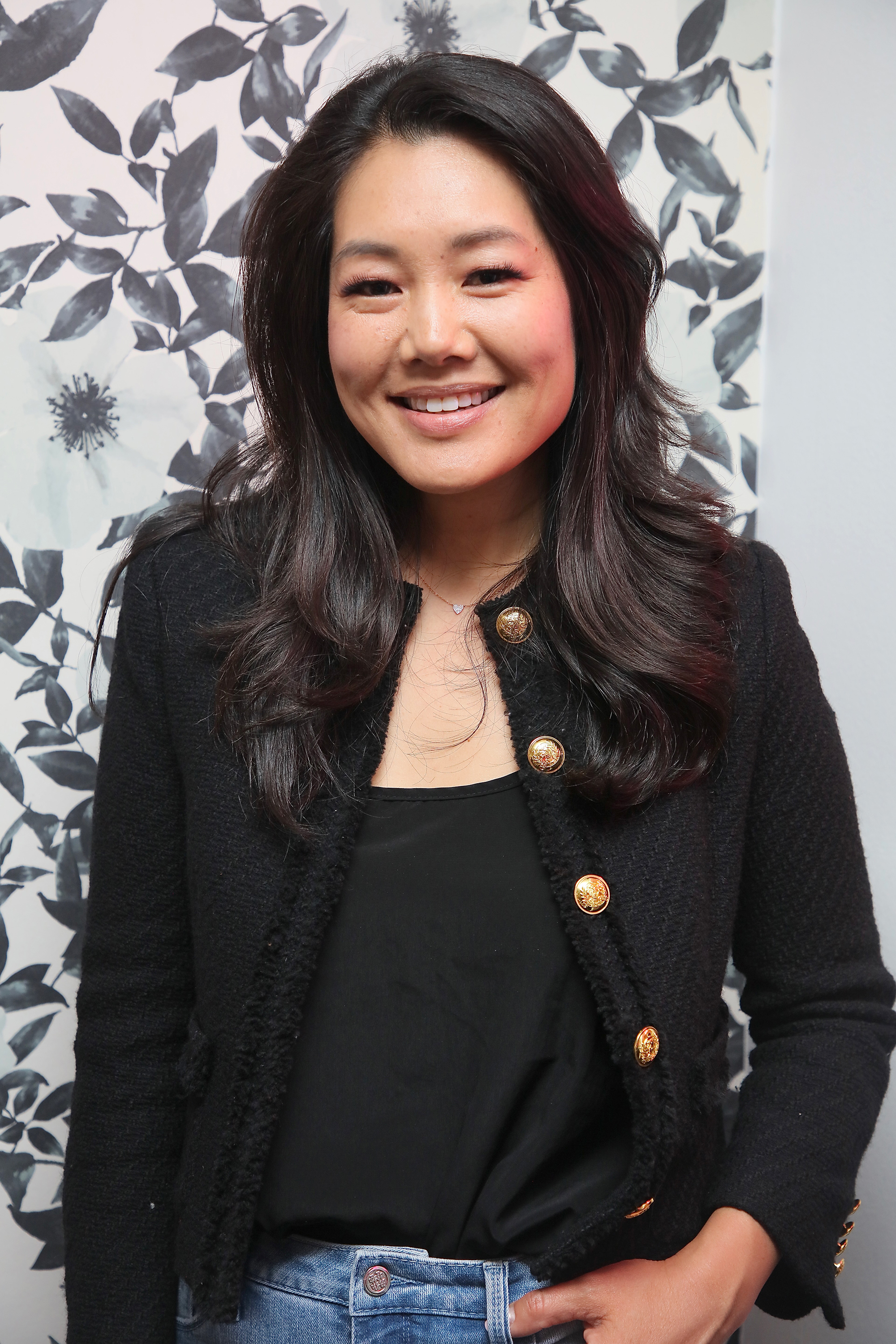 Elsewhere in the clip, Lisa Rinna sits down with Richards and Hilton to mediate apparent sibling discord. “You said some things about this beautiful sister of yours,” Rinna tells Hilton. “I’m sorry Kathy, you’re not going to get away with it.”

A tearful Richards then tells Hilton that she feels there was “hate” behind Hilton’s alleged verbal attacks. Finally, the extended preview ends with Jayne, Dorit Kemsley and series newbie Diana Jenkins refusing to let Hilton enter what appears to be a ski shop in Aspen.

Regardless of the mounting friction, Kung Minkoff – who was celebrating Stracke’s new cashmere line – told Page Six that Hilton was able to find resolution among the cast.

“I know that she still is friends with all her friends. So nothing’s changed in that way,” she noted. “She’s still my friend and that’s all that matters to me.” 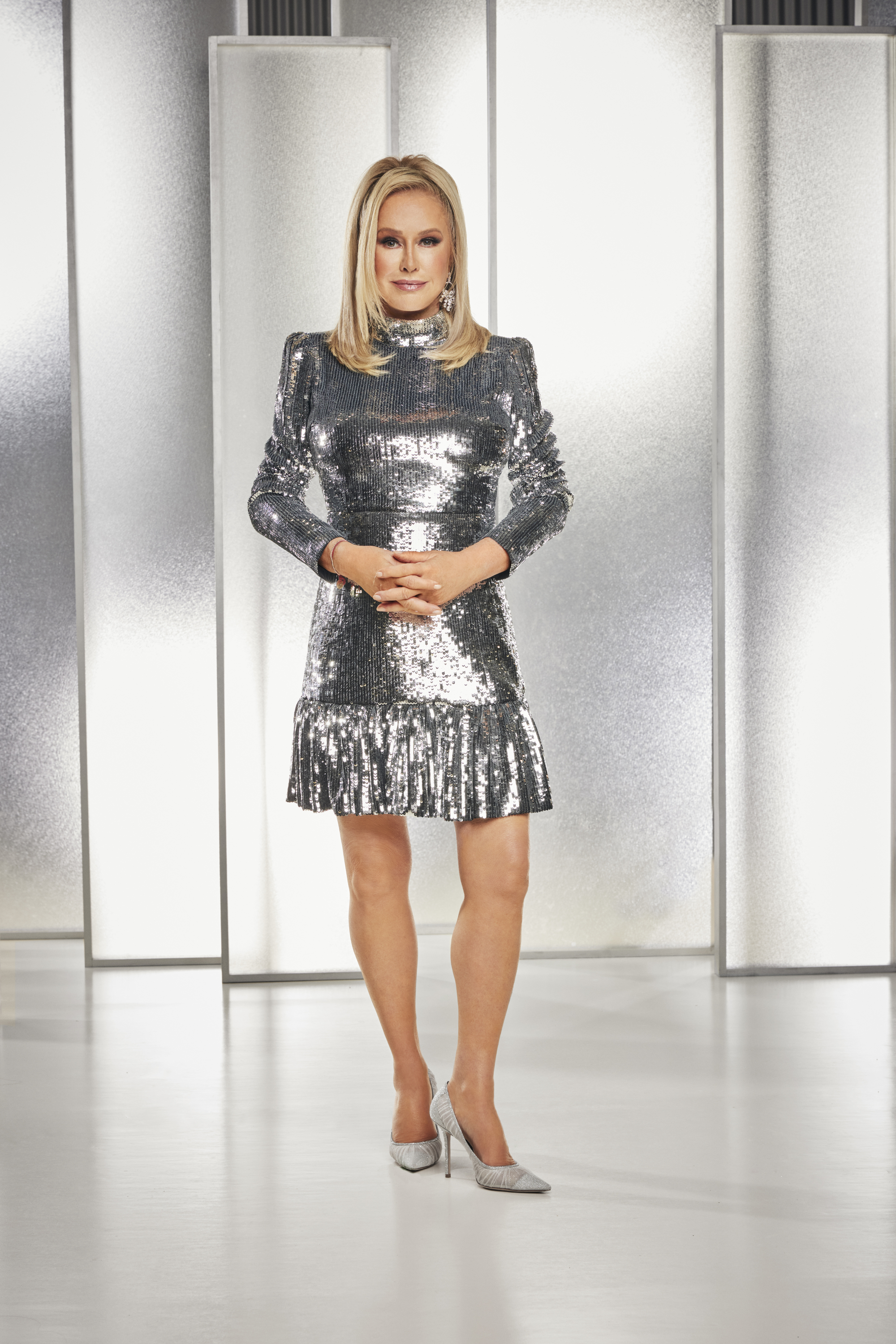 While filming her sophomore season, Kung Minkoff also developed a close relationship with Hilton’s sister, Richards, which ultimately created a “challenging” dynamic when the siblings clashed.

“Friends getting between friends is one thing. But Kathy, Kyle and everyone on the cast knows I am the biggest supporter of family,” she said, adding that she is “best friends” with her Chinese pop star brother, Jeffrey Kung. 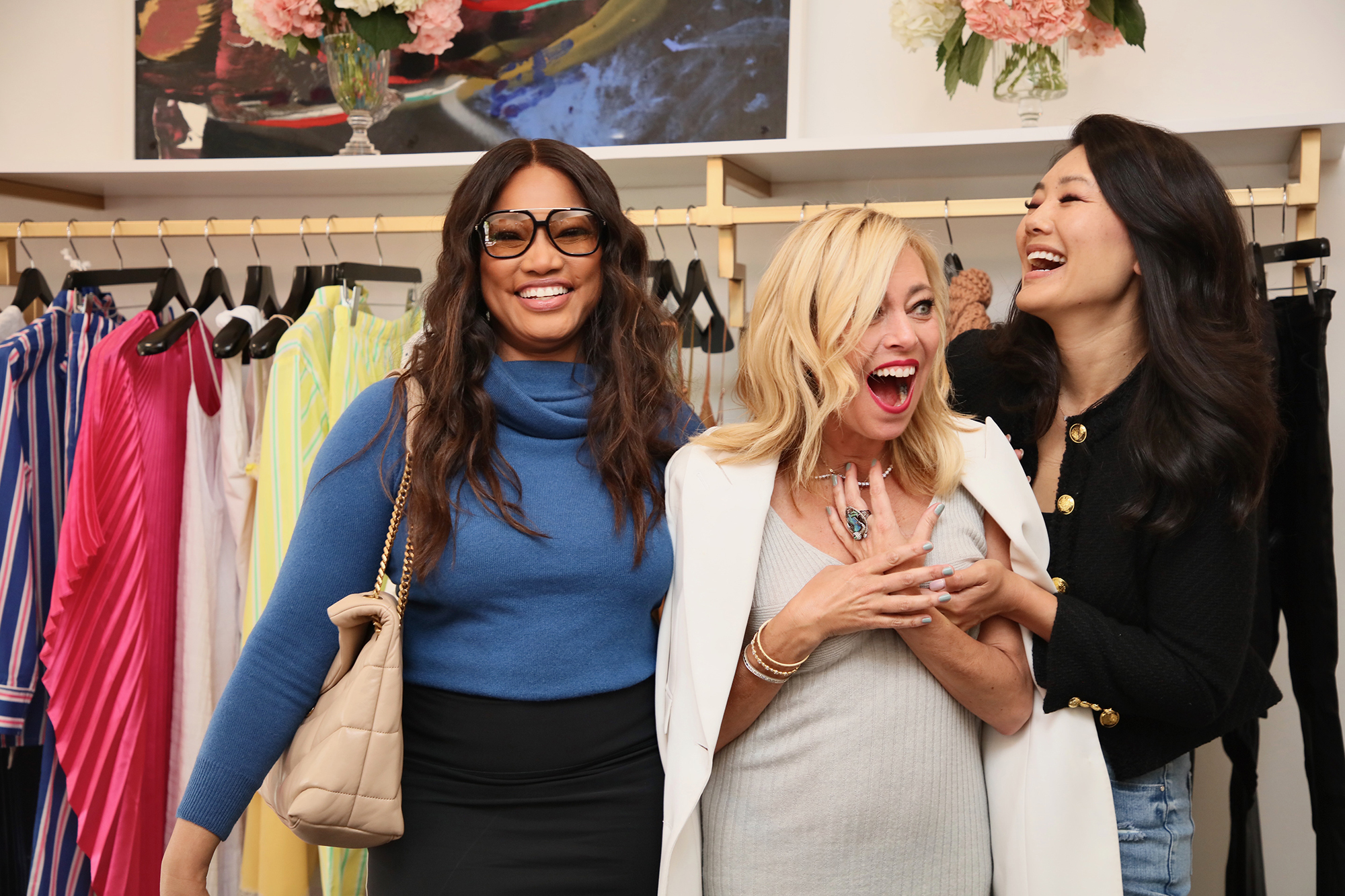 “The Real Housewives of Beverly Hills” Season 12 premieres Wednesday, May 11, at 8 p.m. ET on Bravo.