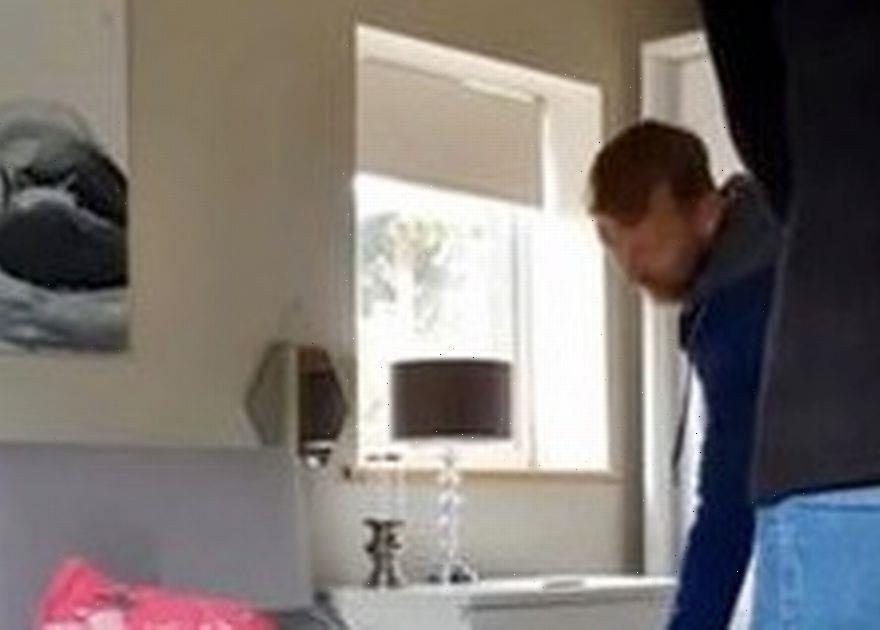 A woman who already has four children with her husband filmed his "priceless" reaction to the surprise news she is expecting baby number five.

In a funny TikTok video, Emily @maverickmother breaks the news to her husband and is left laughing at his response.

She hides her positive pregnancy test under a book and then calls him into the room and tells him to have a look under the book.

She says it is a real test and he responds: "That's all we need now. Where are we going to put it? Whose is it?"

He then pulls his wife into a big hug and says: "Come here. I love you with all my heart."

"Husband's reaction is priceless I can confirm he has got over the shock and very happy," she wrote in the caption with the sweet clip.

Emily, who has three sons and a daughter, said she thought her "fourth child was her last" and the news was something of a surprise for both of them.

"I love this because of the real, honest, shocked, reaction with the depth of love still there," said a second viewer.

Someone else asked: "Did he really ask, 'who's is it?'", to which Emily replied: "We were told it would be impossible to get pregnant following his testicular cancer. He's just cracking jokes."

A fourth said: "It's OK to not be happy straight away especially with it being your 5th but congratulations I'm sure you'll be in love once baby arrives."

"I'm glad you took him back to the scene of the crime to reveal the news," quipped another cheeky commentator.