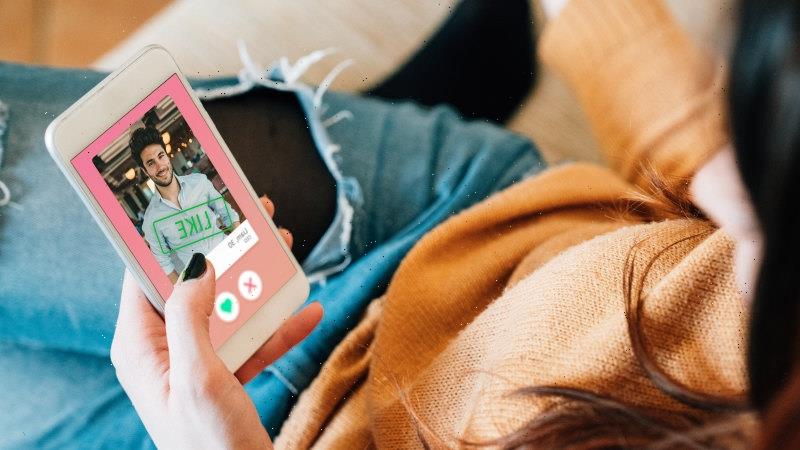 Predators should be blocked from dating apps to protect the growing number of Australians who meet prospective partners online, Social Services Minister Amanda Rishworth has said ahead of a meeting with dating-app executives on Wednesday.

Government representatives from states and territories, police, non-government organisations and academics will also attend the roundtable in Sydney, which will be chaired by Rishworth and Communications Minister Michelle Rowland to probe how apps can improve dating safety. 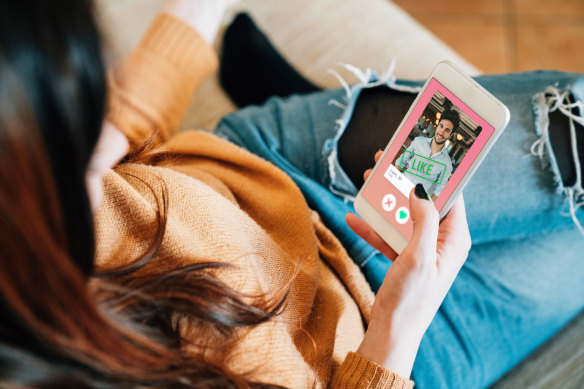 The federal domestic, family and sexual violence commissioner Micaela Cronin and eSafety commissioner Julie Inman Grant will make remarks before a series of discussions about the industry’s efforts to prevent exploitation and support users who experience harm online.

It will also consider what further action both the government and industry can take.

Rishworth said dating apps such as Hinge, Tinder, Bumble and Grindr – which will be represented at the roundtable – need more features to safeguard users’ personal safety, and to use trauma-informed methods to make reporting harassment safer.

Speaking on ABC’s RN Breakfast on Wednesday, Rishworth said she was interested in implementing principles from the National Plan to End Violence Against Women, which was formed off feedback from victim-survivors, advocates, advisory groups, and family, domestic and sexual violence service providers.

“My concern is that there isn’t enough protections put in place in the design of the apps,” she said. “A lot of the conversation has been about putting the responsibility onto the person who is experiencing the harassment, rather than looking at what can we embed in these apps to prevent or intervene early.”

NSW Premier Dominic Perrottet is also backing strong national action on the issue after 31-year-old Sydney teacher Danielle Finlay was killed in December. Ashley Gaddie, a man she allegedly met on dating app Tinder, has been charged with her murder.

Teach Us Consent founder Chanel Contos, who advocates for women’s safety in relationships, said it was important the government recognised that the online and offline dating worlds were increasingly merged.

“There needs to be just as much focus on experiences online as offline,” she said. “A lot of the abuse that women, in particular, experience online keeps in place gendered power structures in society and normalises disrespect and sexual abuse in the real world.” 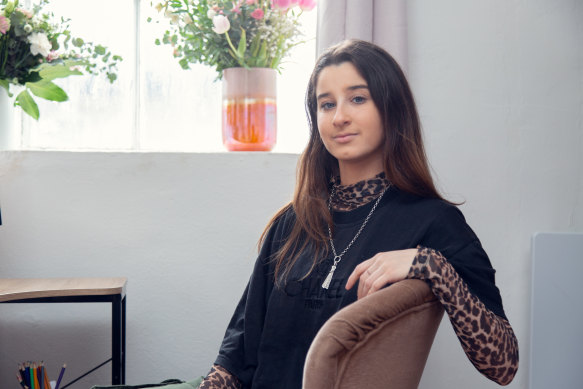 “A lot of the abuse that women, in particular, experience online … normalises disrespect and sexual abuse in the real world,” said Chanel Contos.Credit:Liliana Zaharia

The discussions follow a survey of about 10,000 Australians from the Australian Institute of Criminology Data, published in October, which showed almost three out of four dating-app users have experienced technology-facilitated sexual abuse.

It found nearly one-third of dating app users (27 per cent) reported experiencing in-person sexual violence from a person they met online, including incidents of sexual assault or coercion, such as drink spiking.

The institute’s researchers said their findings showed a significant proportion of people on apps were exposed to online and physical sexual violence, which was “highly concerning” considering the potential long-term consequences.

Rishworth said she was interested in figuring out ways to embed features within apps’ interfaces, such as information about respectful relationships, and technology that looks at users’ patterns of behaviour.

She pointed to Bumble, which uses technology to automatically blur explicit images sent on the app, as an example of how these features can be used proactively.

“I think there are some huge opportunities in talking with these tech companies about how we build in much more safety to these online apps.”

If you or anyone you know needs support, you can contact the National Sexual Assault, Domestic and Family Violence Counselling Service on 1800RESPECT (1800 737 732).