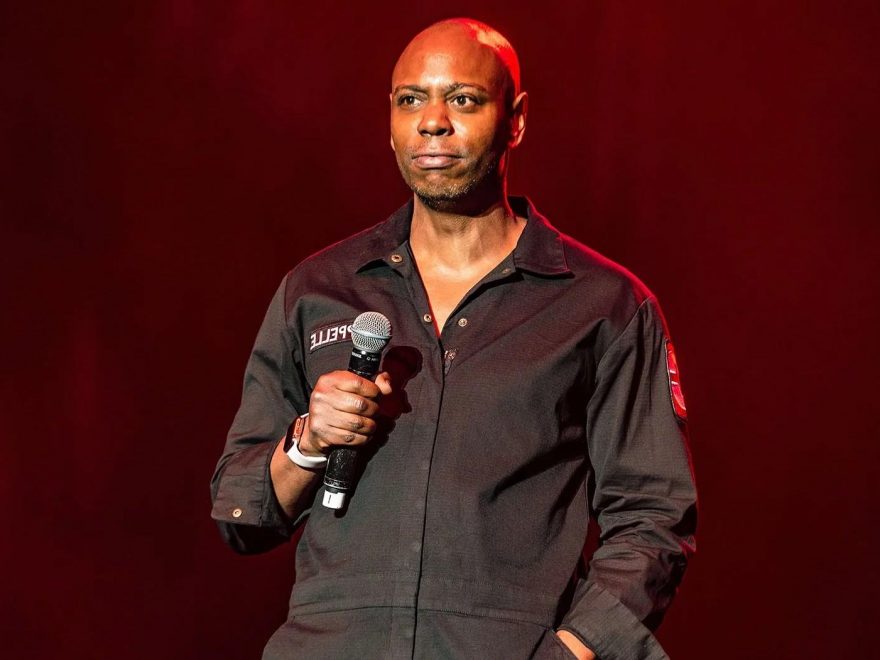 Dave Chappelle was attacked on stage after a person interrupted his performance at the Netflix Is a Joke festival in Los Angeles.

‘You’ve Got Mail’ Cast: Where Are They Now?

The 48-year-old comedian was in the midst of a stand-up set at the Hollywood Bowl on Tuesday, May 3, when an audience member ran from the crowd onto the stage. In video footage shared by attendees on social media, Chappelle was knocked to the ground as security officials attempt to intervene.

The Los Angeles Police Department confirmed to NBC Los Angeles that the suspect was armed with a replica gun with the ability to eject a knife blade. Neither the Chappelle’s Show alum nor any responding officers were injured, but the attacker was detained and later taken to a nearby hospital to treat “superficial injuries.”

Buzzfeed reporter Brianna Sacks, who attended the event, uploaded a video on Twitter following the incident showing the suspect being carried away on a stretcher and loaded into an ambulance. Per Sacks, Chappelle “had literally just said he now has more security because of all the uproar from his jokes about the Trans community” moments before the attack. An official motive has yet to be determined.

The South Carolina native sparked backlash last year for jokes he made in his Netflix special The Closer that many believed were transphobic. Chappelle’s remarks caused some of the streaming platform’s employees to stage a walkout in October 2021 in support of trans lives.

“We value our trans colleagues and allies, and understand the deep hurt that’s been caused,” a Netflix spokesperson said in a statement amid the outrage. “We respect the decision of any employee who chooses to walk out, and recognize we have much more work to do both within Netflix and in our content.”

CEO Ted Sarandos defended the company’s choice to air Chappelle’s controversial special at the time, telling The Hollywood Reporter, “When we think about this challenge we have to entertain the world. Part of that challenge means that you’ve got audiences with various taste, various sensibilities, various beliefs. You really can’t please everybody or the content would be pretty dull.”

Though Tuesday’s festival was described as a “phone-free experience” on its website, footage from the aftermath of Chappelle’s tackle has since gone viral. One clip shared via TikTok shows Chris Rock emerging on stage and taking the microphone from the Half Baked actor before joking, “Was that Will Smith?”

The Madagascar star, 57, was referring to his altercation with the King Richard actor, 53, at the Oscars in March. Rock was presenting on stage at the Dolby Theatre during the awards show when Smith approached the stage and slapped him across the face in response to a quip about Jada Pinkett Smith‘s shaved head. The Philadelphia native later issued a public apology to Rock and resigned from the Academy of Motion Pictures Arts and Sciences. Last month, the Academy announced its decision to ban the Will author from the awards ceremony for the next 10 years. 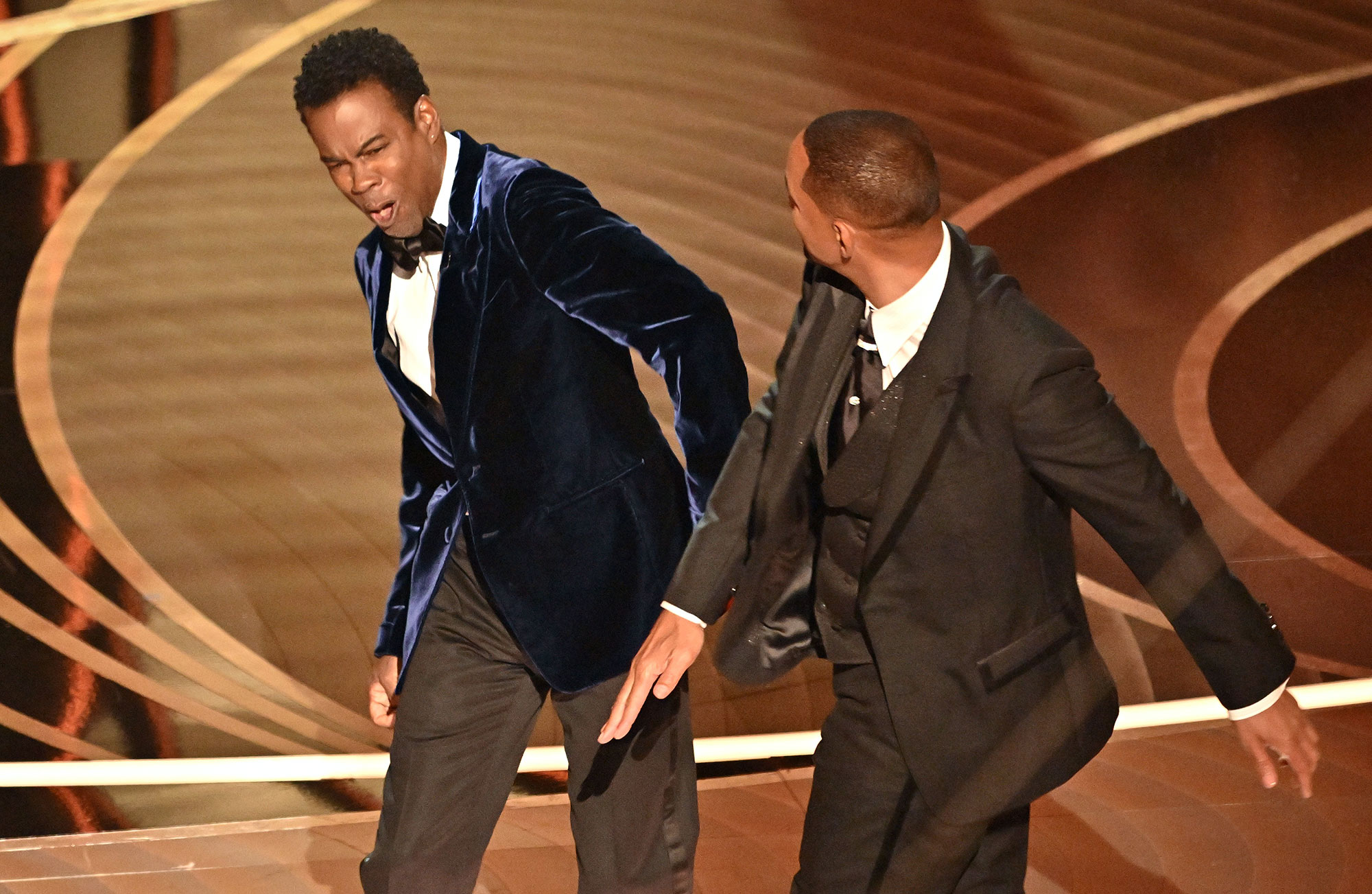 “I thought that was part of the show, I didn’t know what the f–k [happened],” Foxx, 54, said in a clip before standing up for the A Star Is Born actor. “Listen, I just want to say, this man is an absolute genius. We’ve got to make sure we protect him at all times. For every comedian who comes out here, this means everything. You’re a genius. You’re a legend, I enjoyed myself thoroughly, and we’re not going to let nothing happen to you.”