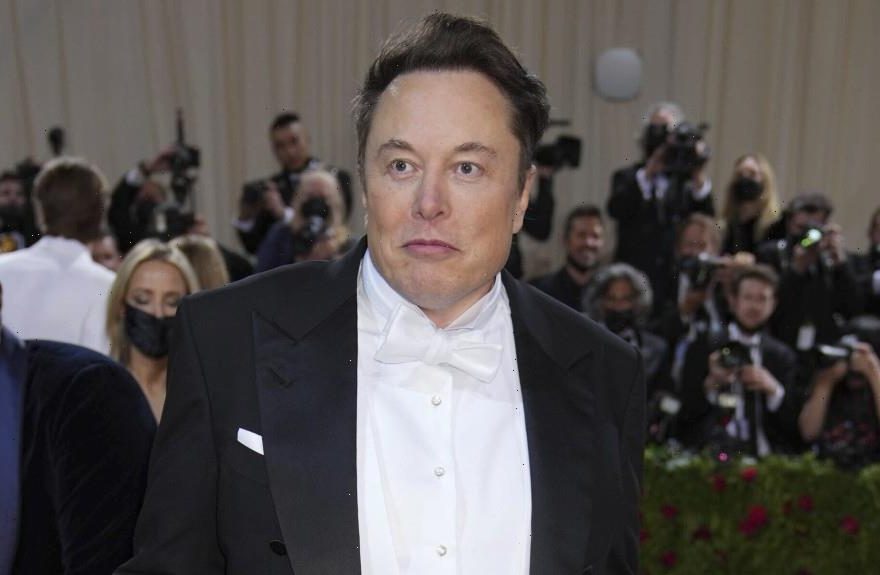 Elon Musk, the mega-billionaire Twitter power user who last week clinched a deal to acquire the company, has floated a new idea for the social network make money.

Musk on Tuesday posted that Twitter may impose “a slight cost” for companies or government accounts to use the service, without elaborating.

“Ultimately, the downfall of the Freemasons was giving away their stonecutting services for nothing,” Musk tweeted. “Twitter will always be free for casual users, but maybe a slight cost for commercial/government users.”

To be sure, it’s just Musk spitballing at this point about what may happen once he closes the $44 billion deal to buy Twitter. But the latest Musk musing adds to the laundry list of potential moves he may make once he controls the company.

He’s already suggested that Twitter may charge publishers a fee to embed tweets, per a Reuters report last week. Like many of Musk’s ideas for Twitter, the way that would work in practice is unclear.

In other recent developments, Musk has told investors that he plans to take Twitter public within three years of closing the deal, the Wall Street Journal reported. On Wednesday, a U.K. parliamentary committee invited Musk to discuss his proposed takeover of Twitter, with the officials citing particular interest in Musk’s plan to authenticate all users on the platform.

Musk also is contemplating layoffs at Twitter and cutting executive pay, according to reports from Reuters and Bloomberg. And Musk reportedly has picked a new CEO for Twitter, who would take over for current CEO Parag Agrawal, per Reuters. Agrawal is the company’s former chief technology officer who assumed the role after Jack Dorsey stepped down in November.

Musk, the CEO of Tesla and SpaceX and the world’s richest person, has gained millions of Twitter followers since he revealed his 9.2% stock holdings April 4. He now has more than 90 million, up from about 80 million at the beginning of April.

Musk has championed the idea that he will protect “free speech” on Twitter — and has criticized the company for allegedly having a left-leaning political bias.

Amid Musk’s pending buyout of Twitter, the company is hosting a presentation Wednesday evening in New York as part of the IAB’s NewFronts, where it’s expected to detail new media and content partnerships.