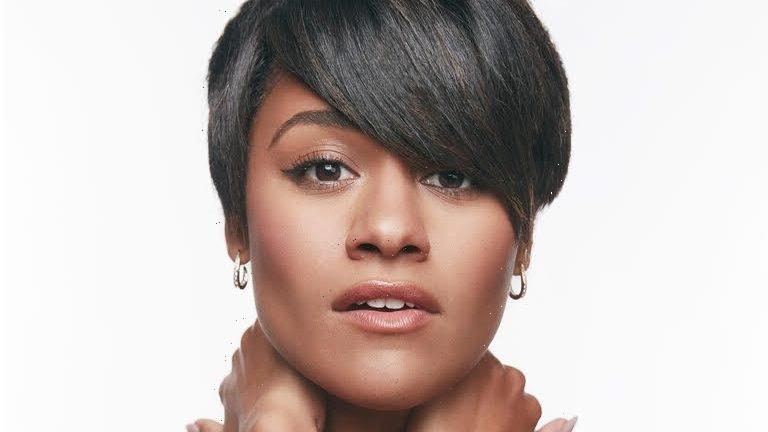 DeBose, who won the Best Supporting Actress Oscar this year for her performance as Anita in Steven Spielberg’s West Side Story and was Tony-nominated in 2018 for her performance in Summer: The Donna Summer Musical, will host the Tonys live from New York’s Radio City Music Hall on Sunday, June 12.

“I’m coming home,” DuBose said in a statement. “I’m so honored to celebrate 75 years of excellence in theatre, but more importantly every member of this community who poured themselves into making sure the lights of Broadway have the opportunity to shine brightly once again. This is a dream come true, and I’m excited to see you all on June 12th.”

“The 75th Tony Awards celebration is a big moment for all of us in the theatre community, and in Ariana we have found the perfect host to lead this celebration,” said Heather Hitchens, President and CEO of the American Theatre Wing and Charlotte St. Martin, President of The Broadway League. “We can’t wait to see Ariana take the stage on June 12th and dazzle, inspire, and entertain us.”

Tony Awards Producers Warn Potential Slappers: You Will Be Removed

DeBose’s breakthrough role came in 2015 when she appeared in Lin-Manuel Miranda’s Hamilton as an original member of the Off Broadway and Broadway productions. She reprised the role in the subsequent Disney+ filmed version. Her upcoming projects include Sony Pictures’ Kraven the Hunter; Argylle from Apple and the space thriller ISS.

Said Jack Sussman, Executive Vice President, Specials, Music, Live Event and Alternative Programming, CBS: “After the last challenging two years there is no one better to bring the theater community together on this important night honoring the best of Broadway, and share the joys of live performing once again than this extraordinarily talented artist.”

Hosts and further information on the Paramount+ pre-awards presentation will be announced at a later date. The Tony Awards are presented by The Broadway League and the American Theatre Wing. Ricky Kirshner and Glenn Weiss are executive producers for White Cherry Entertainment. Weiss will serve as director.

From The West Side To Broadway: Oscar Winner Ariana DeBose To Host Tony Awards