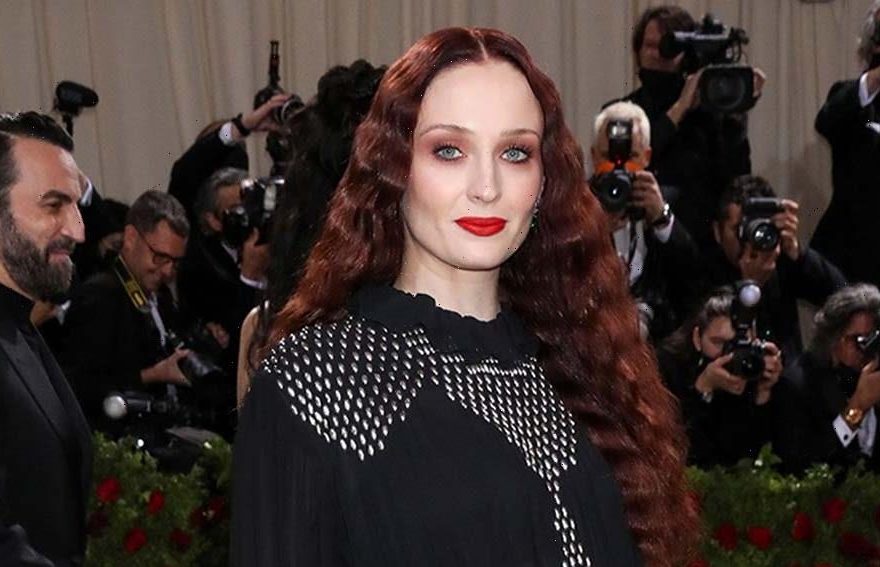 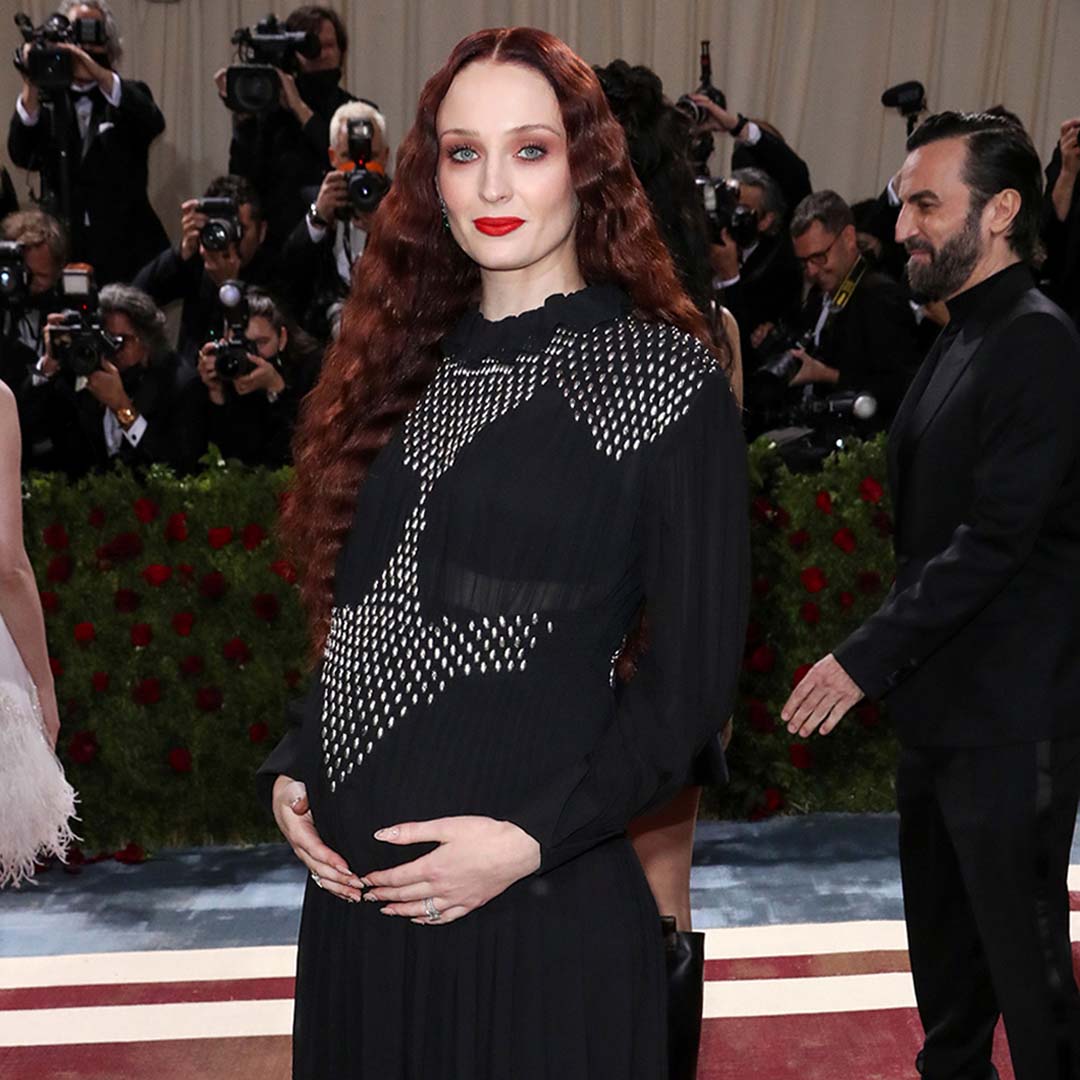 Feeling like a mama — the second time around! Sophie Turner is thrilled to be a mom, and she couldn’t help but gush over the excitement of her second pregnancy.

Every Celebrity Pregnancy Announcement of 2022

“It’s what life is about for me — raising the next generation,” the Game of Thrones alum, 28, told Elle UK in an interview published on Tuesday, May 3. “The greatest thing in life is seeing my daughter go from strength to strength. We’re so excited to be expanding the family. It’s the best blessing ever.”

Turner, who already shares Willa, 20 months, with husband Joe Jonas, is thrilled to be a mother — but confessed to the outlet that it has significantly downgraded her cool quotient.

“I used to be so rock ’n’ roll and spontaneous,” she admitted. “I’m sure there’s a part of me that’s still like that, deep down. But becoming a mum, you just become way less cool. I’m like an old woman.”

The Barely Lethal star married Jonas, 32, in a Vegas chapel following the Billboard Music Awards in May 2019. The ceremony was live-streamed by the couple’s friend Diplo and was conducted by an Elvis impersonator. 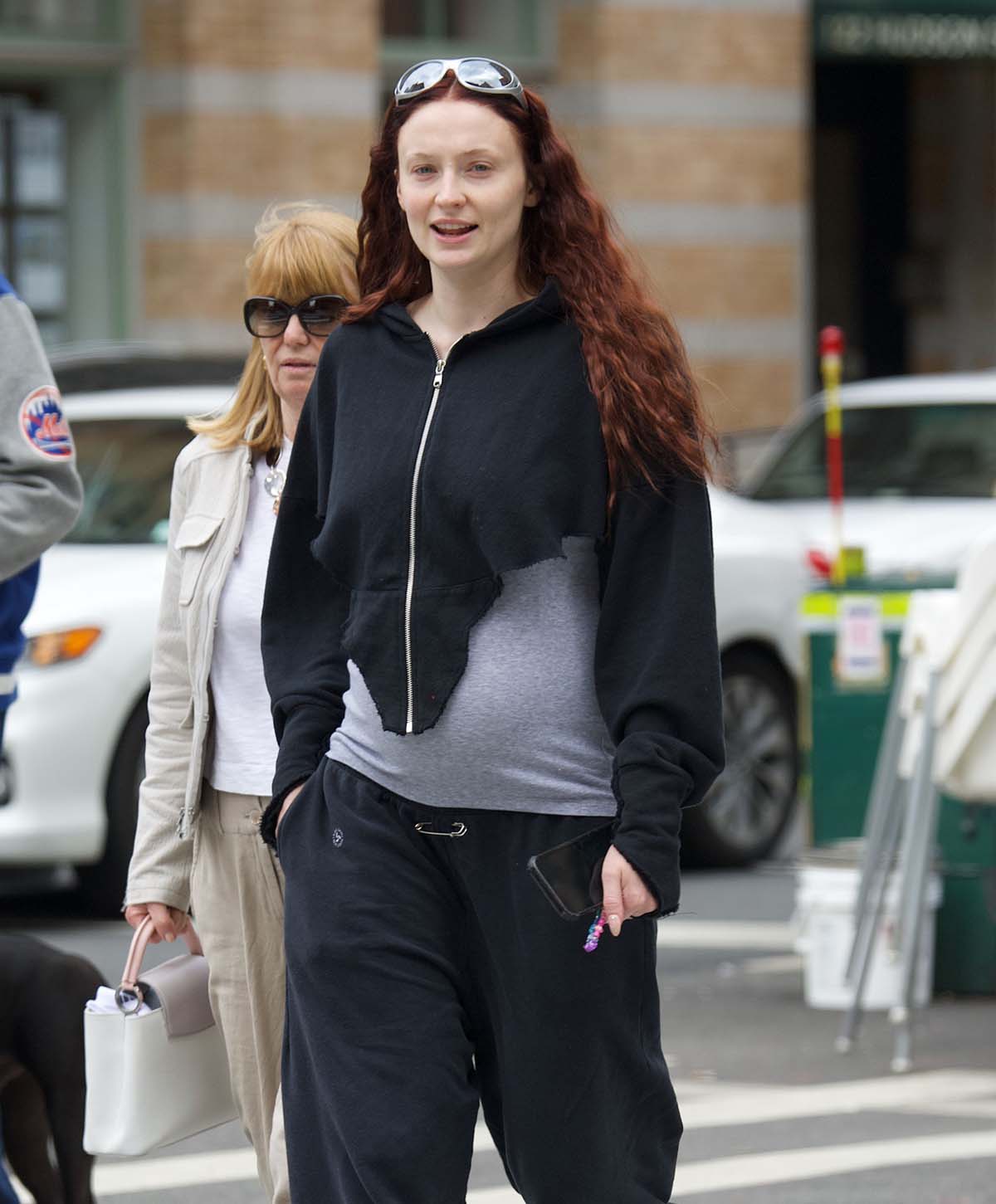 The X-Men actress originally wanted Cardi B to walk her down the aisle but the famous rapper was unable to join. Turner, however, looks back on the unconventional wedding fondly.

‘We went around inviting random people we’d met at the awards and were like, “You can come, you can come…,” she told Elle UK. “It was so wild. So fun. So awesome!”

The pair traveled to Paris for a bigger wedding in June 2019, with the “Sucker” singer admitting the Vegas ceremony was just a teaser to the big day.

“In my mind, you know, that was the legal portion of the marriage,” he explained on SiriusXM that same month. “So I was thinking, ‘This is not the most important day. I’ll keep [that] private. So we were, like — this [was] just whoever’s in town.”

Joe Jonas and Sophie Turner: A Timeline of Their Romance

Us Weekly first confirmed the England native and Jonas alum were starting a family in 2019. A source exclusively told Us at the time that Turner was due to give birth “in the middle of summer.”

The pair’s daughter arrived five months later. “Sophie Turner and Joe Jonas are delighted to announce the birth of their baby,” the new parents’ rep told Us in a July 2020 statement.