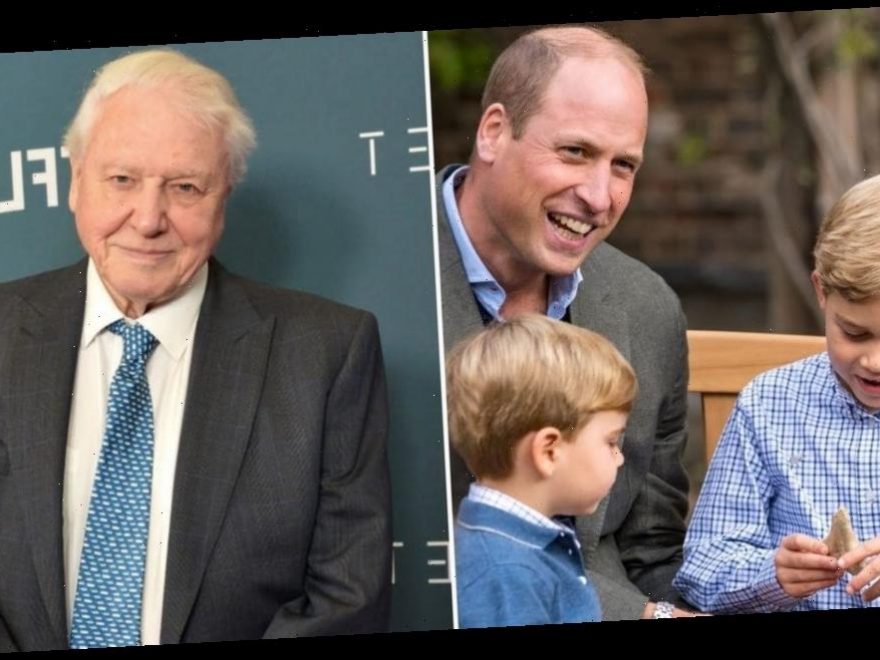 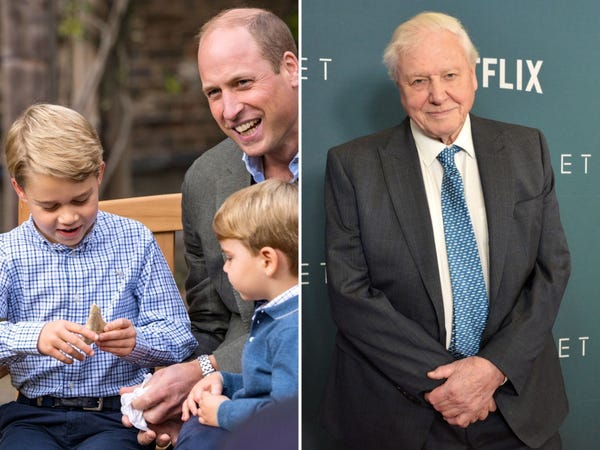 Malta is reportedly planning to ask for the return of a prehistoric shark tooth that Sir David Attenborough gifted Prince George during a recent visit to Kensington Palace.

The palace wrote on Instagram that the environmentalist visited the family sometime during the week of September 21.

In one of the pictures from the event, Prince George can be seen holding the shark tooth that Attenborough gave him.

The tooth is from a giant shark of the scientific name "Carcharocles megalodon," which means "big tooth," as stated in Kensington Royal's Instagram post.

"Sir David found the tooth on a family holiday to Malta in the late 1960s, embedded in the island's soft yellow limestone which was laid down during the Miocene period some 23 million years ago," according to the caption of Kensington Palace's Instagram post.

However, it's possible that Prince George may not get to keep the artifact.

Malta's Culture Minister, José Herrera, told the Times of Malta in an article published on Monday that he would "get the ball rolling" on retrieving the shark tooth for inclusion in the nation's collections.

"There are some artifacts that are important to Maltese natural heritage and which ended up abroad and deserve to be retrieved," Herrera told the Times of Malta.

Herrera continued, saying: "We rightly give a lot of attention to historical and artistic artifacts. However, it is not always the case with our natural history. I am determined to direct a change in this attitude."

In line with the policies enacted in 2002, the removal or excavation of cultural heritage items is forbidden, according to the Times of Malta.

Representatives for Malta's Ministry for the National Heritage, The Arts, and Local Government did not immediately respond to Insider's request for comment. Kensington Palace has declined to comment on the matter.

Attenborough, the natural historian, TV broadcaster, and narrator of the nature documentary "Planet Earth," is working with the Duke and Duchess of Cambridge on their conservation-related project, The Earthshot Prize.

While at Kensington Palace, Prince William joined Attenborough in watching an outdoor screening of his new film, "A Life On Our Planet."

The project is described by Kensington Palace as "the most prestigious global environment prize in history."