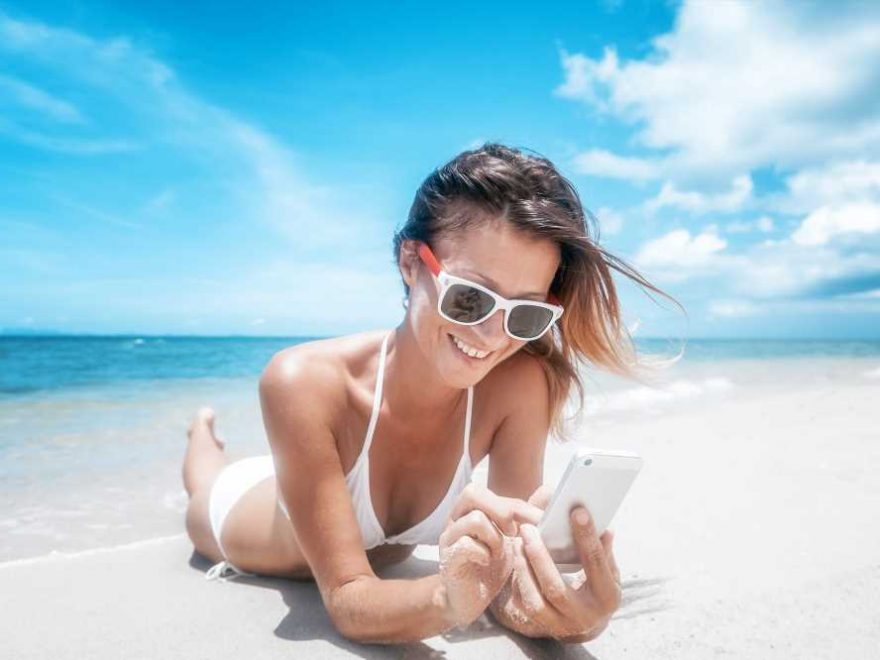 Going off the grid is good for the soul — if you can survive the withdrawal symptoms.

A new study looked at the emotional roller coaster of “digital detox” vacations, an increasingly trendy style of travel where people leave their phones at home, taking vacations from their demanding online lives as they soak in the wonders of the real world.

The report, published Wednesday in the Journal of Travel Research, analyzed the experiences of 24 people in 17 countries who went off the grid while on vacation.

The study found that when tourists were cut off from digital access on a trip, they first felt an initial anxiety, frustration and withdrawal.

But soon enough, they experienced growing levels of acceptance — even liberation. After their holiday, many participants found reconnecting overwhelming and upsetting as the flood of messages they’d received while offline flooded their devices.

Of course, there are some practical reasons for the initial anxiety: Navigating while on holiday was a key concern without internet, with many reporting that the lack of Google Maps in urban destinations made them feel anxious.

For those in rural areas, withdrawal was the main negative feeling, as vacationers found themselves unable to use their tech to kill time or report on their well being.

Authors saw a higher rate of withdrawal symptoms in participants who had more personal and professional commitments.

Many people also found that, “they were much more attentive and focused on their surroundings while disconnected, rather than getting distracted by incoming messages, notifications or alerts from their mobile apps,” McKenna says.

Participants also found they talked more to fellow travelers and locals than they would’ve with their phones on.

“[M]any people are increasingly getting tired of constant connections through technologies and there is a growing trend for digital-free tourism,” says lead study author Dr. Wenjie Cai. “It is helpful to see the emotional journey that these travelers are experiencing.”