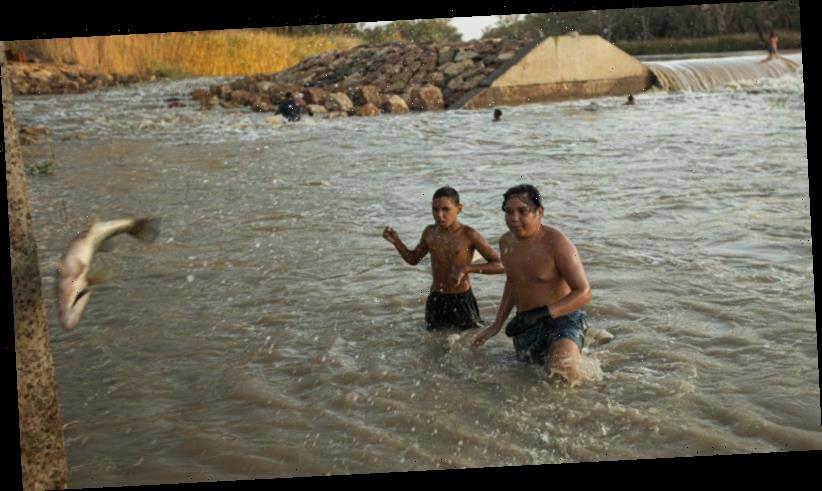 An Indigenous board member is yet to be appointed to help lead the Murray Darling Basin Authority a year after the federal government created new laws requiring Aboriginal representation.

Former water minister David Littleproud announced in September last year a "historic move" to legislate a permanent role on the MDBA board, which oversees management of water resources in Australia's inland food bowl, where Aboriginal people are under represented in water ownership. 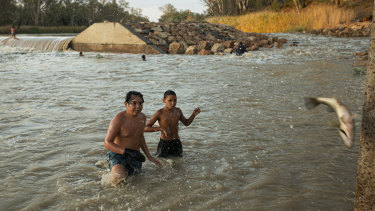 Aboriginal people comprise 9.3 per cent of the population in NSW’s Murray Darling Basin, but only hold rights to 0.1 per cent of the value of the water market there.Credit:Mark Evans

Senator Rex Patrick asked federal water officials why the department and current Water Minister Keith Pitt had not prioritised the appointment like it had for the new chairman in Air Chief Marshal Sir Angus Houston – who took leadership of the board in August.

"It's a year gone by since that announcement. How does that happen?," Senator Patrick said at a budget estimates hearing in Canberra on Friday.

"We've had a new chair appointed but somehow we've not seem not to have appointed an Indigenous person onto the board."

Mr Littleproud said the Indigenous representative would "have direct input into the management of Basin water resources. This builds on our record, increasing first nations' engagement in managing the Murray-Darling Basin".

First Assistant Secretary of the Agriculture, Water and Environment Department, Rachel Connell, said recruitment was under way but could not specify when the process occurred or when an appointment would be made.

The ACT went into caretaker mode ahead of its election six weeks ago, and Queensland less than three weeks ago.

Mr Patrick said he would be "very disturbed" if the recruitment process "started three weeks ago, but equally so if it had started a year ago I would be very curious why it hasn't happened."

The department also said on Friday no money had been spent from a $40 million package to increase Indigenous water rights in the Murray Darling Basin.

Mr Littleproud announced the initiative in August 2018 to be rolled out over four years. He said at the time "water is important to Indigenous communities, culture and livelihoods" and he thanked the MDBA "for doing this work and getting in behind Basin communities".

Senator Simon Birmingham, representing Water Minister Keith Pitt in the estimates hearing, said the money was not intended to have been spent and "consultation was always expected to take until next year," as the department developed plans with Indigenous communities.

The most important news, analysis and insights delivered to your inbox at the start and end of each day. Sign up to The Sydney Morning Herald’s newsletter here and The Age’s newsletter here.