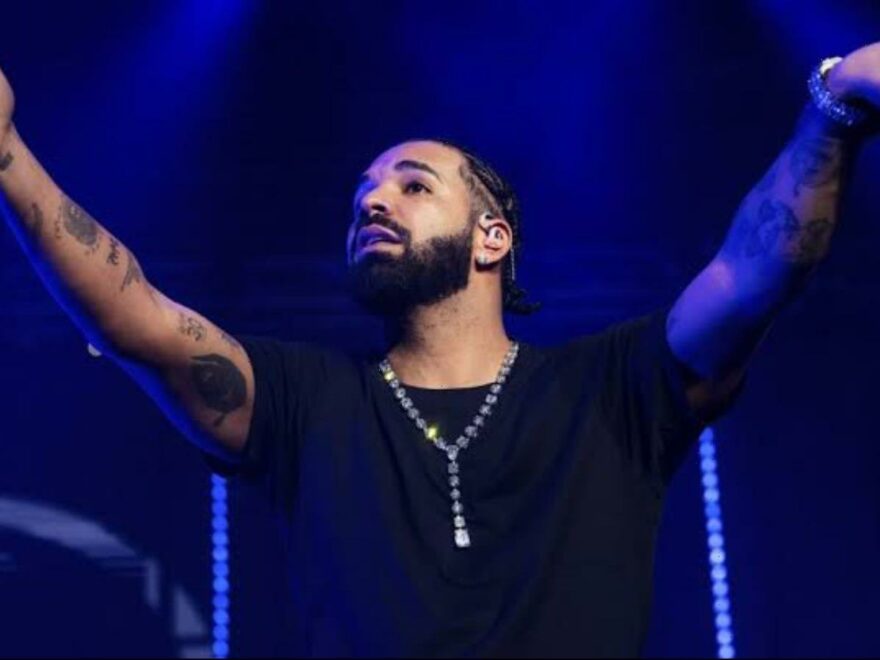 Canadian rapper and singer. An influential figure in contemporary popular music, Drake has been credited for popularizing singing and R&B sensibilities in hip hop. Drake is gearing up to head on tour in 2023. Drake shared the update during a livestream from gambling company Stake.

RELATED: SZA And Drake Have Always Been Cool On Dating Back In The Day

When asked what he’s most looking forward to in the new year by Twitch Streamer Roshtein, Drake said he’s excited to perform his new music for fans.

“Tour. Ah, man, I can’t wait. You know, it’s so unfortunate, the other day I was rehearsing a bunch of days and one of the shows got pushed back,” the OVO co-founder said, likely referring to his upcoming pair of shows at Apollo Theater in Harlem, New York City.

He continued, “But yeah, man, I’m just looking forward to going… it’s like one thing to make the music but to see it is the most gratifying feeling.”

According to Complex, Drake was initially slated to perform at the iconic Apollo Theater venue on November 11 but it was pushed back so as not to interfere with Takeoff’s funeral. A second date was added and the shows were set to take place on Dec. 6 and 7. Then, a short while later, the shows were postponed once again to Jan. 21 and 22 with a joint statement from Drake, SiriusXM, and Sound 42 citing the desire to have “a world class production.”

The statement continued, “We as a team have been working around the clock not just putting together a concert but an experience our fans deserve. With that said, we are up against some production delays that are just out of our control.”

Drake last went on tour with Migos for their Aubrey & the Three Migos Tour back in 2018. He’s since released a considerable amount of music, dropping Dark Lane Demo Tapes in 2020, Scary Hours 2 and Certified Lover Boy in 2021, as well as Honestly, Nevermind and his collaborative Her Loss album with 21 Savage in 2022.

Stay tuned for more info on Drake’s next tour.