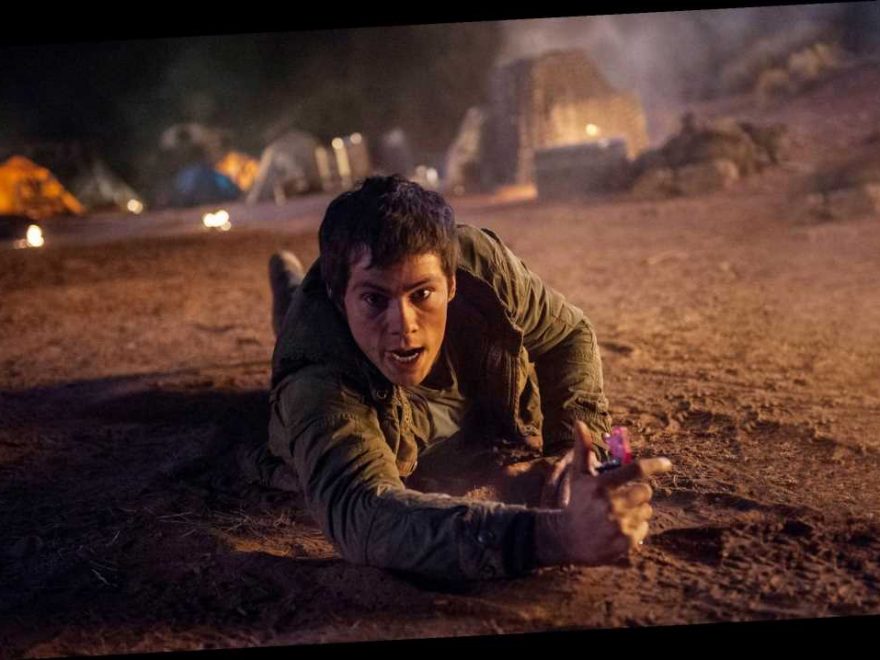 “Teen Wolf” alum Dylan O’Brien is finally opening up about a horrific March 2016 accident on the set of “Maze Runner: The Death Cure.”

O’Brien, 29, said he was “a mess” and “felt so f–king broken” following the mishap, which occurred while filming a stunt. The movie was delayed as he recovered from his injuries, which he has not elaborated on but reportedly required reconstructive surgery.

While promoting his new mystery, “The Education Of Fredrick Fitzell,” O’Brien said he connected strongly with that film’s script. Directed by Christopher MacBride, the movie tells the story of a young man, played by O’Brien, who faces “an existential crisis” and “literally and metaphorically journeys into his past,” according to the official description when O’Brien’s casting was announced.

“When I read it, I felt like I was going through a quarter-life crisis. I had been allowing myself to be in this pretty f–ked up, lost place,” said O’Brien, who was 24 at the time of his on-set accident in Vancouver, Canada. “And then this script came along and I thought it was crazy how much it was me at that moment. The film surrounds a guy who is baulking at the next stage of his life, he’s dealing with tremendous loss, and at that time in his life he reached back, to a specific night. I liked that idea. It’s a very human story.”

O’Brien elaborated that the emotions he felt following his accident correlated to a degree with those he experienced while making the new movie. He added that his recovery was not a quick or easy one.

“That was definitely one of the pieces. It was a concoction of s–t,” he said. “I had a rough and long road back from that, probably more than people realize. It was a very private and personal thing for me. I was going through that s–t for long time.”

He added that he “The Education of Fredrick Fitzell” — which will be released next year — was cathartic, saying, “I used it as an outlet, to lean into the mess I was in at the time.”

O’Brien previously revealed in 2017 that getting back to work was conducive to powering on.

O’Brien can also be seen in the apocalyptic Paramount film “Love and Monsters,” out today.