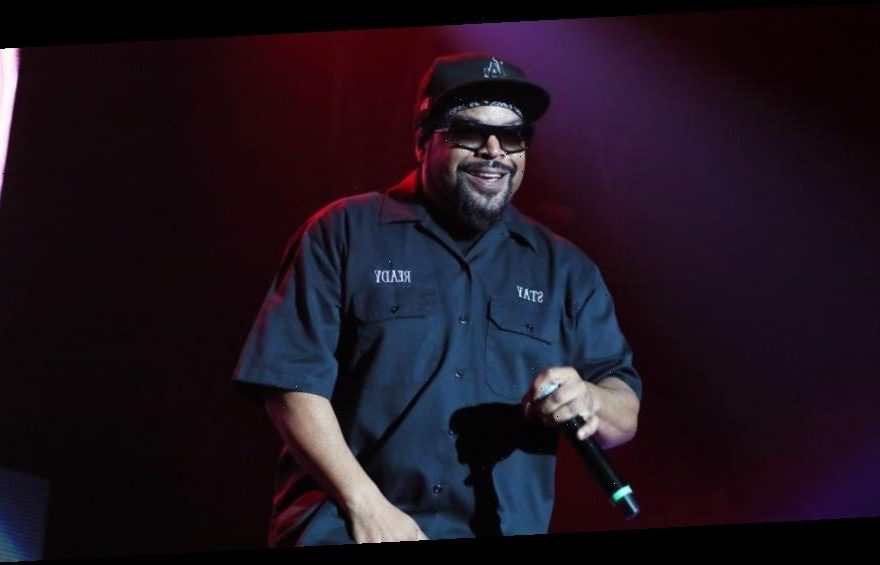 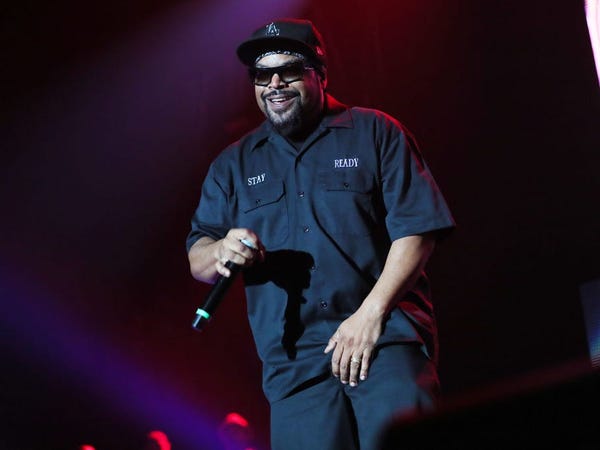 N.W.A rapper and actor Ice Cube defended his collaboration with the Trump administration following backlash online from prominent critics, saying that he worked with the president to help Black Americans.

After Trump campaign adviser Katrina Pierson revealed in a tweet on Tuesday that Ice Cube had helped develop President Trump's "Promise to Black America," also called the "Platinum Plan," a plan to increase wealth in Black communities, Twitter users, including celebrities, began to criticize the move.

The writer Roxane Gay suggested that the Trump administration paid Ice Cube, tweeting, "How… does the guy from NWA become MAGA?"

Journalist and writer Touré tweeted that Ice Cube was being "used" by the Trump administration for offering his guidance on the program. "Trump's proven that he's our enemy," Touré said, referencing Trump's record with Black Americans.

Ice Cube has previously been an adamant critic of President Trump, The Los Angeles Times reported.

In a series of tweets, Ice Cube defended his choice to work with Trump, writing that every side of the political spectrum is the "Darkside" and saying he was not endorsing any candidate for president.

"They're all the same until something changes for us. They all lie and they all cheat but we can't afford not to negotiate with whoever is in power or our condition in this country will never change," he said in a tweet on Wednesday. "Our justice is bipartisan."

Ice Cube said that he advised Trump's new platform on race using his Contract With Black America, an initiative he launched in July that's meant encourage leaders to commit to addressing racial inequalities.

He also claimed that CNN had canceled his interview with Chris Cuomo on Thursday night in light of the controversy. "It seems like they can't handle the truth," he said.

CNN has not commented on the cancellation and a representative for the network did not immediately respond to a request for comment.

Ice Cube has faced backlash on Twitter in the past for spreading anti-Semitic memes and conspiracy theories. On June 6, he tweeted an anti-Semitic image and wrote, "F— THE NEW NORMAL UNTIL THEY FIX THE OLD NORMAL!"