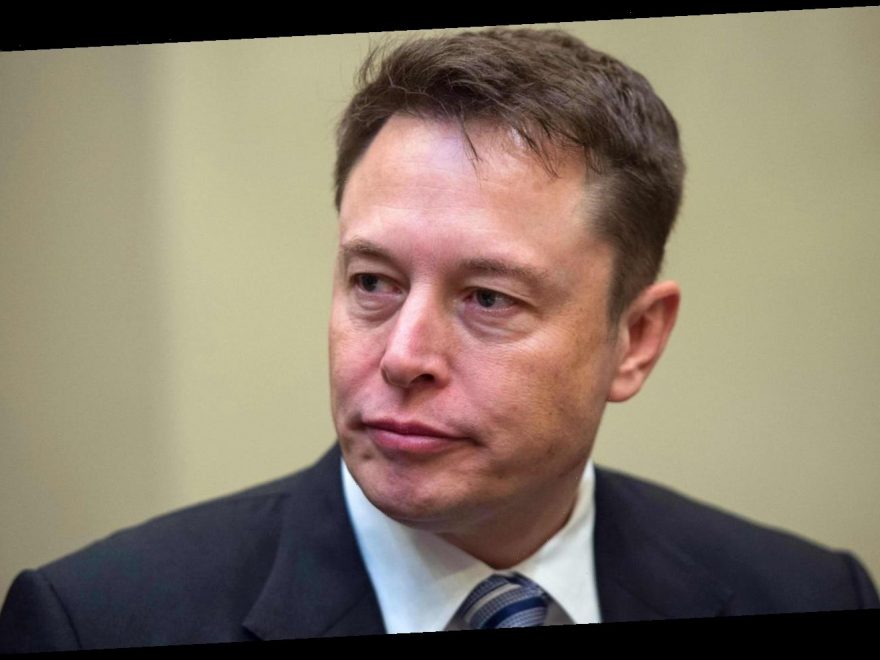 While the visuals are entertaining, skeptics assert that Musk’s most recent Dogecoin Tweet was no more than an April Fools joke. However, the uncertainty surrounding Dogecoin’s potential could very much lead to the joke being on its skeptics. Many responding to the Tweet threw in their two cents as to what Musk’s recent Tweet might indicate.

Some chimed in with great jokes of their own and some laughed at the ridiculous spike in value produced by the Tweet, while others guessed what Musk means with all this Dogecoin hype. It’s entirely possible Musk’s Dogecoin tweeting is earnest, and he’s hoping to play god with the price jumps and win big. However, @BTC_Archive’s assertion that Musk’s interest in Dogecoin is merely reflective of his affinity for cryptos in general and is signaling a coming boost in Bitcoin also seems possible. Musk masquerading Dogecoin for Bitcoin in his Twitter narrative would make sense as according to Forbes, Tesla added “$1.5 billion of bitcoin to its balance sheet” back in February.

Musk has been a consistent fan of the Dogecoin evolution despite its notoriously silly origins. Software engineers Billy Markus and Jackson Palmer started Dogecoin in 2013 as a joke based on a viral Shiba Inu meme. While Dogecoin remained a joke for almost a decade, it has been on a bull run since early January, with Musk at the forefront.

Musk’s purchase for his son pushed Dogecoin’s value up 16% at the time. Many investors hope to move Dogecoin’s value to $1, such as Dallas Mavericks owner Mark Cuban who said the NBA team would start accepting Dogecoin as payment for tickets and merchandise. Other market experts remain cautious and believe the price will fall once Musk loses interest in tweeting about it; however, people undeniably make money from Dogecoin. According to Coindesk, $106.9 million in Dogecoin’s value traded in the last 24 hours, and Musk’s Doge love affair seems to have no end in sight. Earlier in March, Musk advocated that Coinbase should allow Dogecoin to be represented and traded on the site. According to Omkar Godbole from Coindesk, “A listing on Coinbase would open dogecoin to a whole new breed of investor and thus unleash its potential” where institutional investors thrive. If the latest hype can grab Coindesk’s attention, the moon might be closer for Doge than the haters think.

Read Next:  11 Celebrities Who Have Boosted The Value of The Cryptocurrency Dogecoin