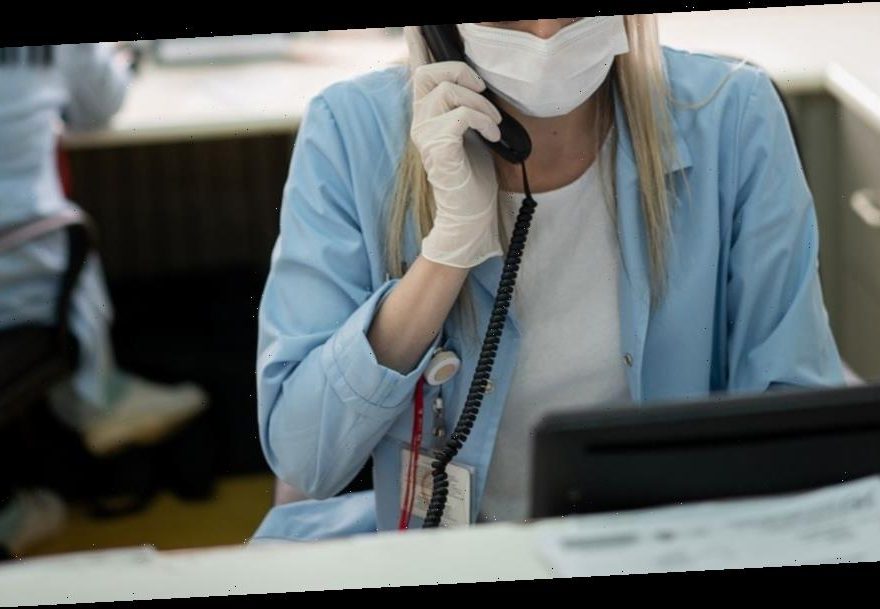 The social and economic fallout from the coronavirus pandemic and the disproportionate impact on women may delay gender parity around the world by nearly four decades, according to a new report.

The World Economic Forum, which keeps an index on “gender parity” in more than 150 countries, has in its past annual reports estimated that gender parity was a century away. In light of the pandemic, the forum has added another 36 years to its calculation in its 2021 annual report.

“Pre-existing gender gaps have amplified the crisis asymmetrically between men and women, even as women have been at the frontlines of managing the crisis as essential workers,” Saadia Zahidi, WEF managing director, said. “The hardest hit sectors by lockdowns and rapid digitalization are those where women are more frequently employed.”

“Combined with the additional pressures of providing care in the home, the crisis has halted progress toward gender parity in several economies and industries,” she wrote.

Mothers in the workplace at a 'tipping point' amid the pandemic, child care crisis

Equal Pay Day 2021: 5 things men can do to close the gender pay gap

The World Economic Forum’s estimation is based on graded evaluations for countries, including women’s access to healthcare and education and women’s participation in politics and the economy.

The gender gap in political empowerment is the largest of the four gaps tracked, followed by economic participation and opportunity.

Iceland earned the top rank of the most gender-equal country in the world for the 12th consecutive time, followed by Finland, Norway, New Zealand and Sweden.

The United States did not rank in the top 10 countries in the report.

In the U.S., the recession brought on by the pandemic has been called the “shecession” by economic experts because of the disproportionate impact it has had on women, both in jobs lost and in women who have left their jobs because of caretaking duties.

More than 2 million women have left the labor force since February, meaning they are neither working nor looking for work, according to the National Women’s Law Center, a policy-focused organization that fights for gender justice.

During the pandemic, women ages 25 to 44 are almost three times as likely as men of the same age group to not be working due to child care demands, according to research from the U.S. Census Bureau and Federal Reserve.

Zahidi said she hopes the latest data shared by the World Economic Forum is a “call to action” for world leaders to “embed gender parity” as a central goal in post-pandemic recovery efforts.

“Gender-sensitive recovery strategies will be critical in making up ground lost during 2020 to prevent long-term scarring in the labor market,” she wrote. “Leaders have an unprecedented opportunity to build more resilient and gender-equal economies by investing in inclusive workplaces, creating more equitable care systems, advancing women’s rise to leadership positions, applying a gender lens to reskilling and redeployment and embedding gender parity into the future of work.”