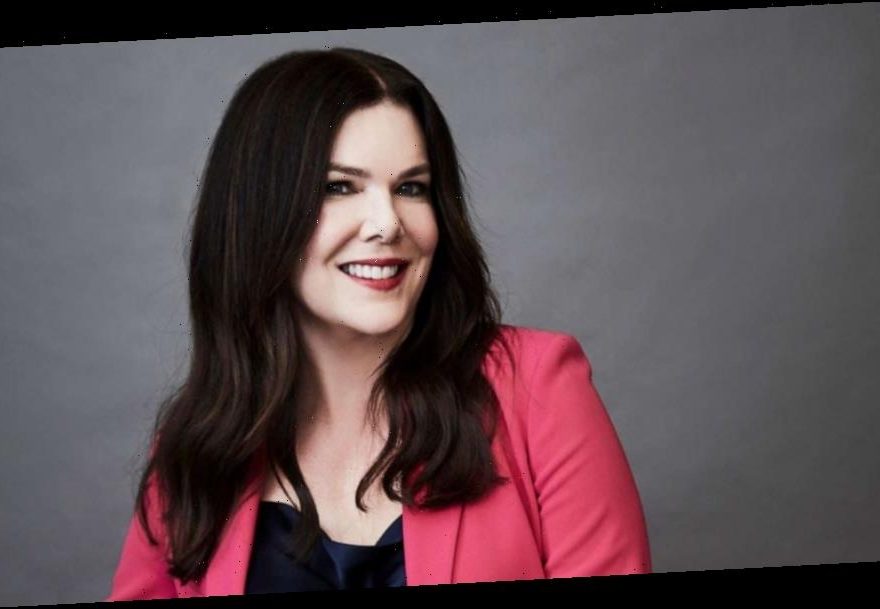 Lauren Graham, “Gilmore Girls” matriarch and current star of Disney+’s “The Mighty Ducks: Game Changers,” has a problem with her neighbor, Dax Shepard.

Shepard and his wife Kristen Bell are apparently renovating their home, Graham shared on “Jimmy Kimmel Live!” In the meantime, gearhead Shepard has made some changes to his front lawn.

“It’s a beautiful house, it’s going to be incredible, but he basically took what others might consider to be the front lawn and turned it into a massive driveway for all his cars,” she shared.

What’s more, she said the family is apparently camping out in, “the most massive band tour bus you’ve ever seen.”

“He’s out of his mind,” Graham shared with a laugh. “And they’re never getting rid of it, Jimmy. He bought that.”

Lauren Graham’s advice to young female writers at WriteGirl fundraiser: ‘You don't have to be perfect out of the gate’

“He rides around like topless on his motorcycle. You have to just love him. Like a brother,” she said.

It seems you can’t change your family — even your TV family. Speaking of which, Graham’s dating Peter Krause, her other TV brother from “Parenthood.”