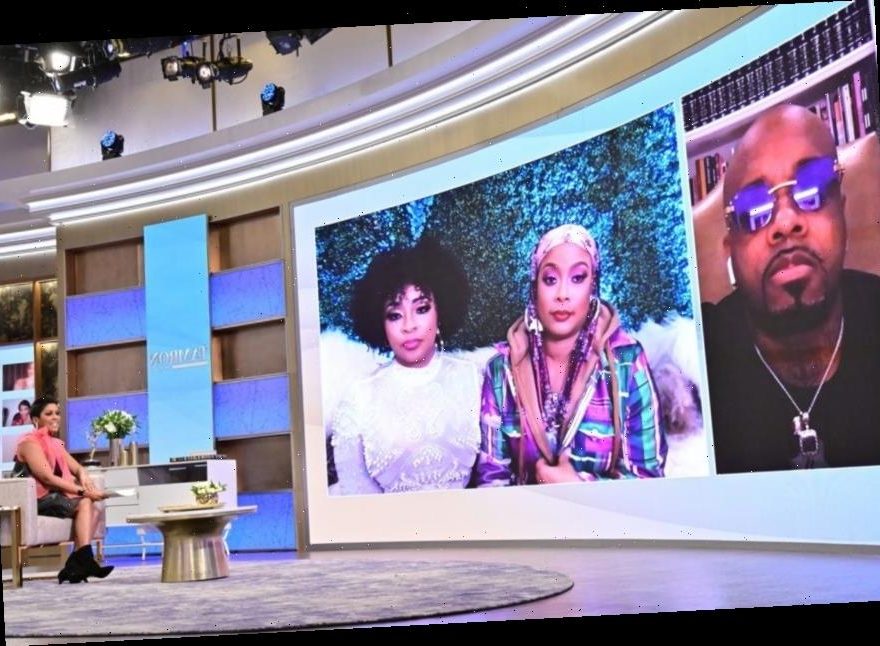 Rapper turned radio host Da Brat and beauty entrepreneur Jesseca Dupart have been on cloud nine since publicly coming out together in March 2020. In an exclusive interview set to air on the Tamron Hall Show, the couple will speak on their decision to come out via social media, and the reactions that followed.

In this exclusive clip, Da Brat reveals that she and Dupart went back and forth about which one of them would be the first to break the news. In the end, it turned out to be Dupart. To the couple’s delight, they were met with overwhelming support. “I got so much love and so many people saying wonderful things and supportive things to me,” says Da Brat.

Though there was a small percentage of negative commentary, Da Brat says they both felt tremendous love, and “most of my close-knit family and friends knew already.” The announcement made Brat feel “like a weight was lifted.” Watch the exclusive clip below:

Da Brat, born Shawntae Harris, first arrived on the rap scene in 1992 and released her very first album, Funkdafied, in 1994. After spending years in the music business, she eventually transitioned to a media personality as a co-host on popular radio show Dish Nation. Dupart is the CEO of Kaleidoscope Hair Products. The New Orleans native launched her multimillion-dollar hair company in 2014 after losing her hair salon in a fire. The New Orleans native was award the Key To The City in 2019 for her various philanthropic efforts.

In an interview with Variety, Da Brat describes how the social climate of the ’90s and early 2000’s influenced her to remain mum about her sexuality. “I was always told you want to be f—able to men and women to sell records — you don’t want anybody to discriminate,” she said. “It was absolutely my decision. I mean, you saw what happened to people like Ellen: Remember when she lost her TV show, and all these horrible things were happening? People were totally against it.”

Ultimately Da Brat’s decision to come out with Dupart was born out of compromise. “I was fine staying quiet, but my partner is a social media mogul — that’s how she became who she is. And when you get with somebody, you have to meet in the middle. So to me, the middle was just letting everybody know: ‘Hey, she’s the one.’”

Da Brat and Dupart will share more about their life and relationship together during season 4 of WE tv’s “Growing Up Hip Hop Atlanta.”