Lin’s credits include “The Lego Movie” and “It” 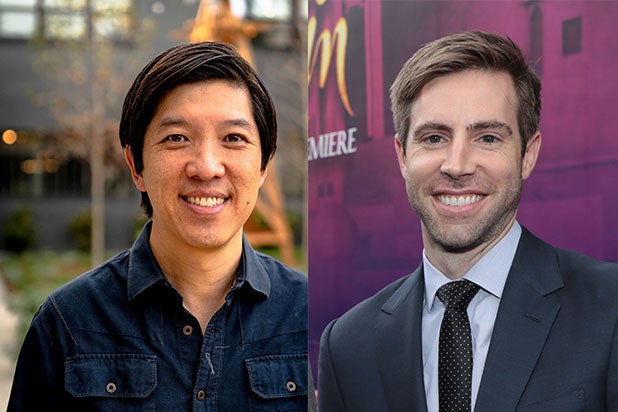 Lin has produced films that have grossed over $5 billion worldwide, including “The Lego Movie” franchise, Stephen King’s “It” and the “Sherlock Holmes” franchise, as well as Disney’s live-action “Aladdin.”

The first-look production deal kicks off with projects in development at Universal. Rideback is also developing the next movie in the Lego franchise, whose film rights were acquired by Universal in April in a new five-year deal.

“Dan and his team at Rideback have an exceptional track record producing major franchises, animation and prestige films,” Cramer said. “Additionally, with Rideback Ranch, he has created a groundbreaking filmmaking community, and his commitment to cultivating talent across the industry perfectly complements our studio’s own efforts and values. We are thrilled to welcome Dan and Rideback to Universal and look forward to a partnership in the years to come that builds upon his amazing run of success.”

Lin added: “As a 22-year-old kid, I started my entertainment career at Universal and was thrilled to walk the hallowed halls of the Black Tower every day. Twenty-five years later, I’m returning to Universal and feel that same excitement about partnering with Donna, Peter and the entire Universal film team. As they boldly innovate new approaches to making and distributing movies, we are excited to bring Rideback’s collaborative, filmmaker-focused approach to this new partnership with Universal.”

Lin is the founder and CEO of Rideback and oversees the company’s film operations along with Rideback’s president of film, Jonathan Eirich.

Rideback’s other recent credits include “The Two Popes.” The company is currently in production on the CW series “Walker” and in pre-production on a live-action “Avatar: The Last Airbender” series for Netflix. Rideback also recently produced the FOX series “Lethal Weapon.”

Prior to launching Rideback in 2008, Lin served as SVP of production for Warner Bros. Pictures, where he oversaw the development and production of films such as Martin Scorsese’s “The Departed.”