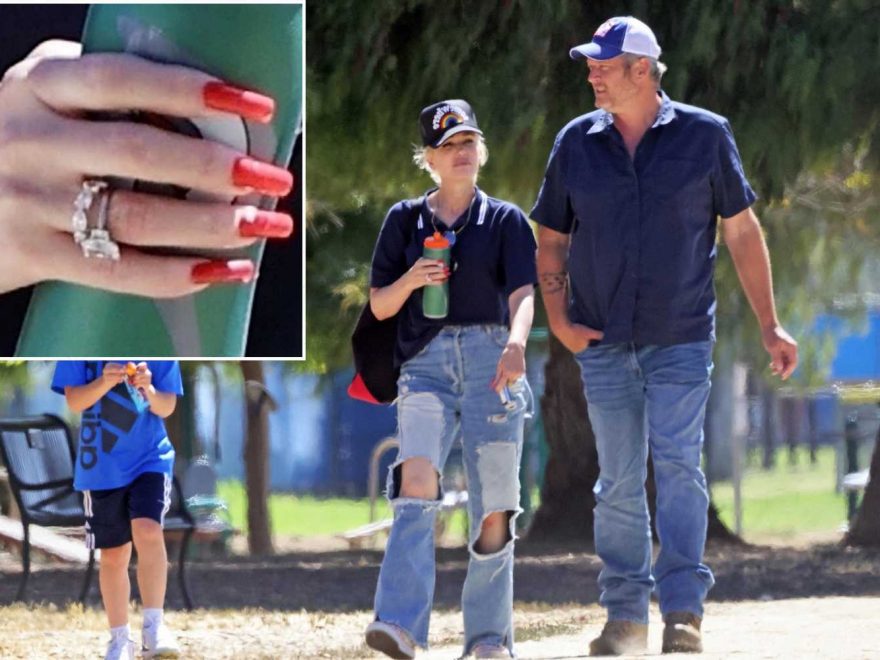 Gwen Stefani and Blake Shelton may have just secretly tied the knot, according to exclusive new photos obtained by The Post.

The “Just a Girl” singer and former No Doubt frontwoman was spotted Saturday wearing what appeared to be a sparkling diamond wedding band next to her massive engagement ring — after posting a photo of herself online just the day before captioned, “SHE’S GETTING MARRIIIEEEED.”

Stefani was caught wearing the sparkler during a trip out with her country-crooner-star fiance and her 7-year-old son Apollo in Santa Monica, Calif. 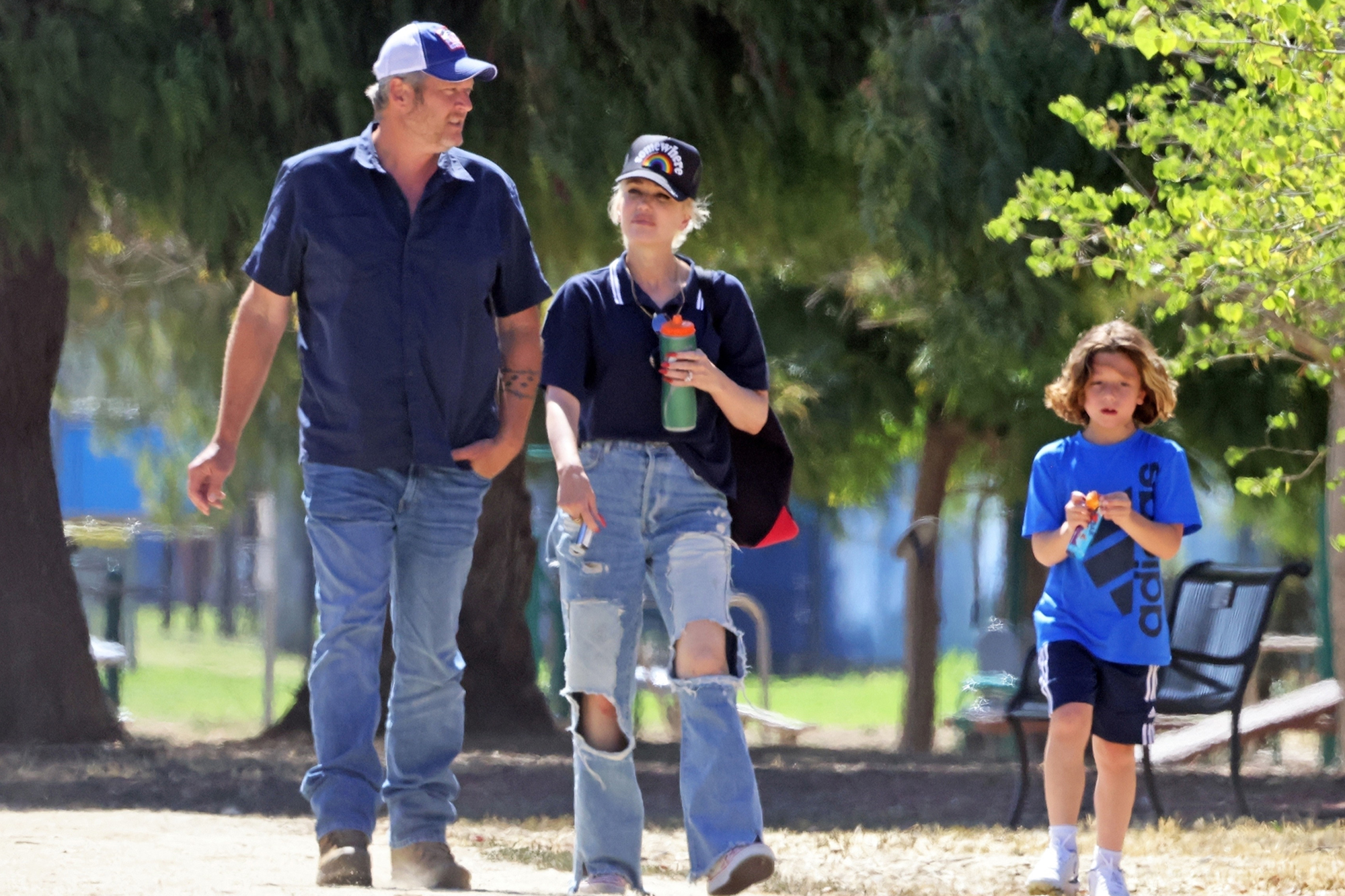 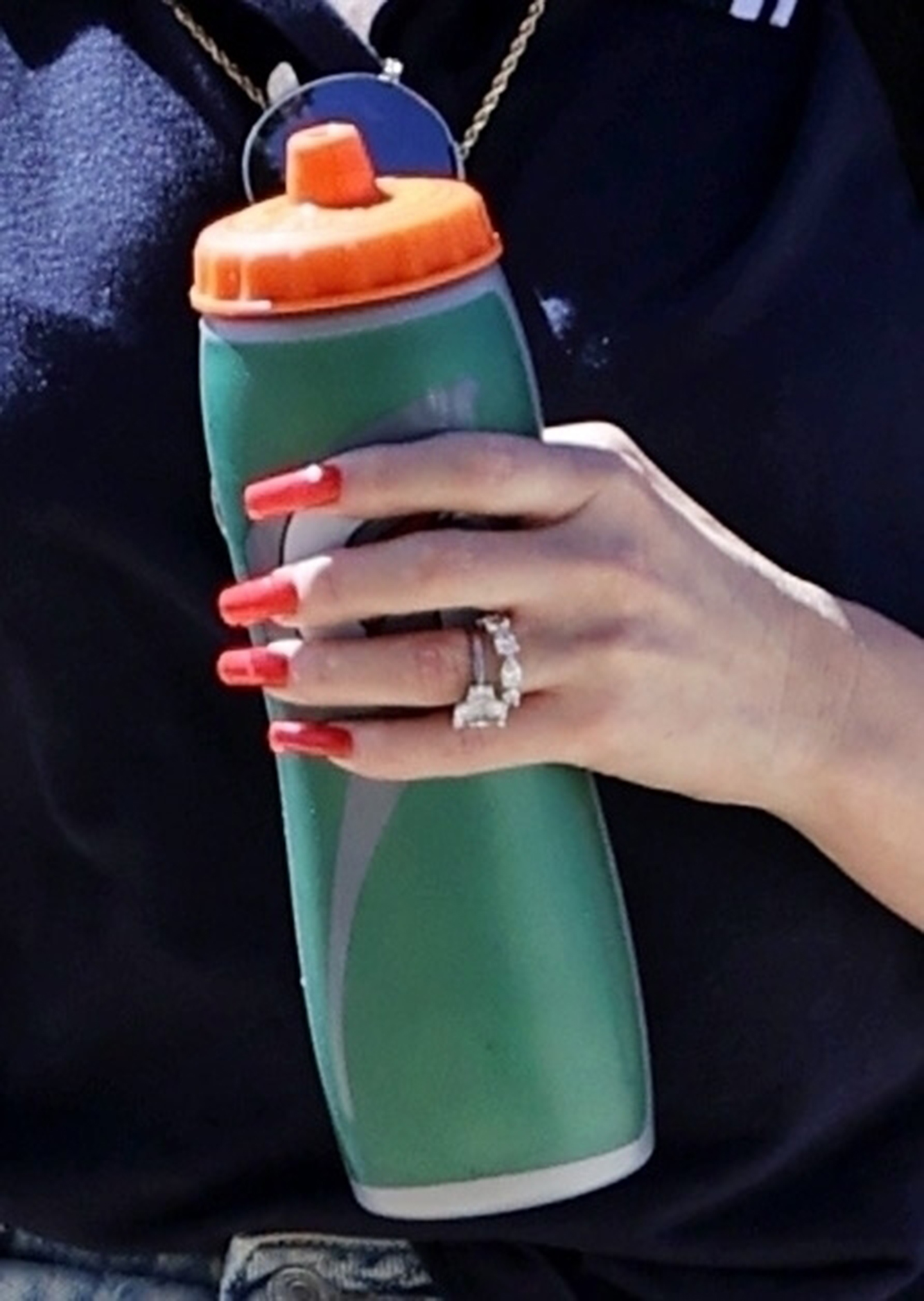 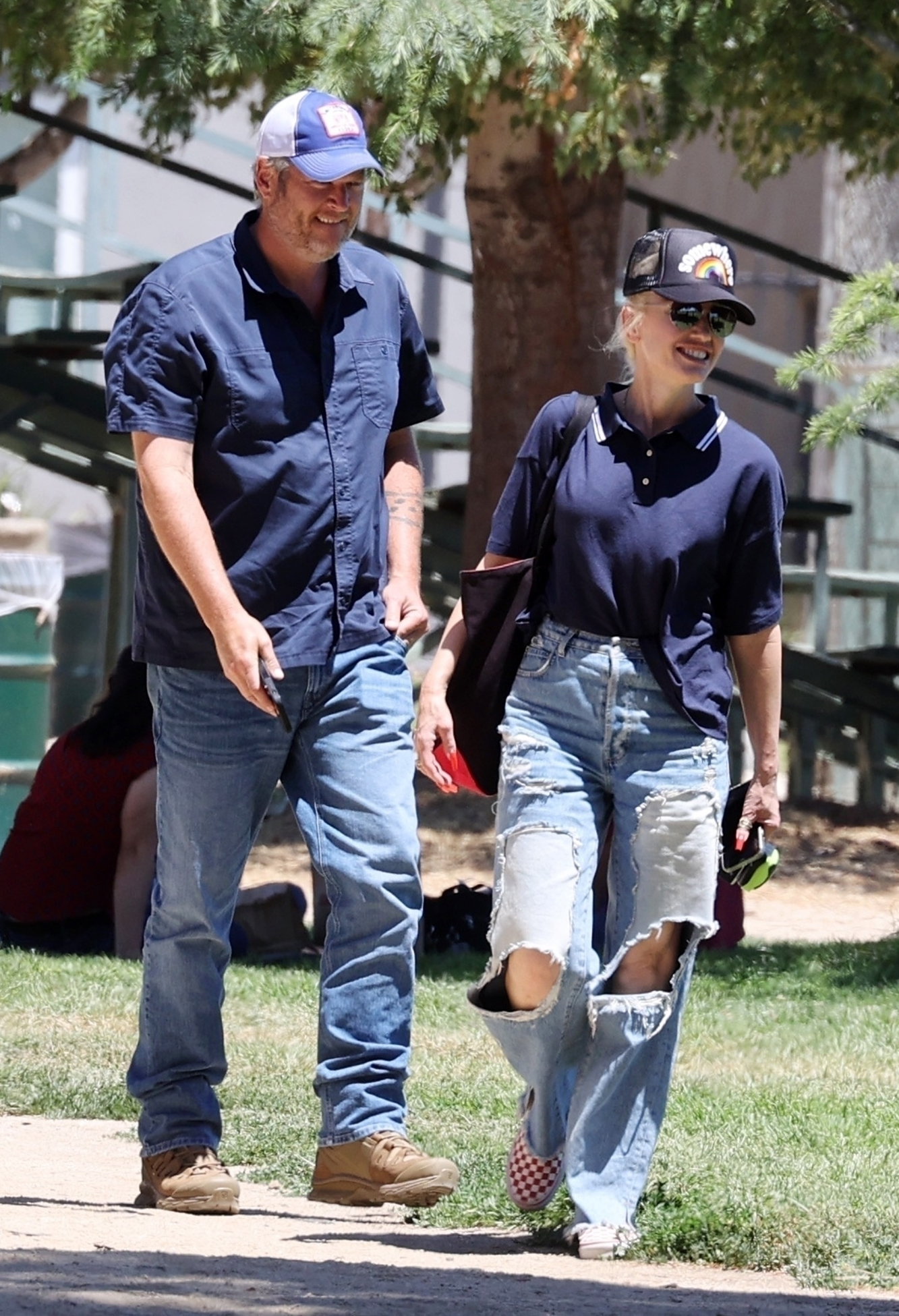 Stefani, 51, and Shelton, 44, had just gotten back from Oklahoma, where he owns a sprawling ranch — and wore matching outfits of navy-blue shirts, blue jeans and baseball caps while attending a children’s sporting event with the son she shares with singer Gavin Rossdale.

A source close to the couple has previously said Shelton built a chapel on the grounds of the ranch and that they planned to use it for their wedding ceremony, which was “most likely” to take place this year.

The “Hollaback Girl” crooner then teased an upcoming wedding on Instagram on Friday when she posted the picture showing her drinking wine and holding a present that had the words “SHE’S GETTING MARRIIIEEEED” at the top of the image. 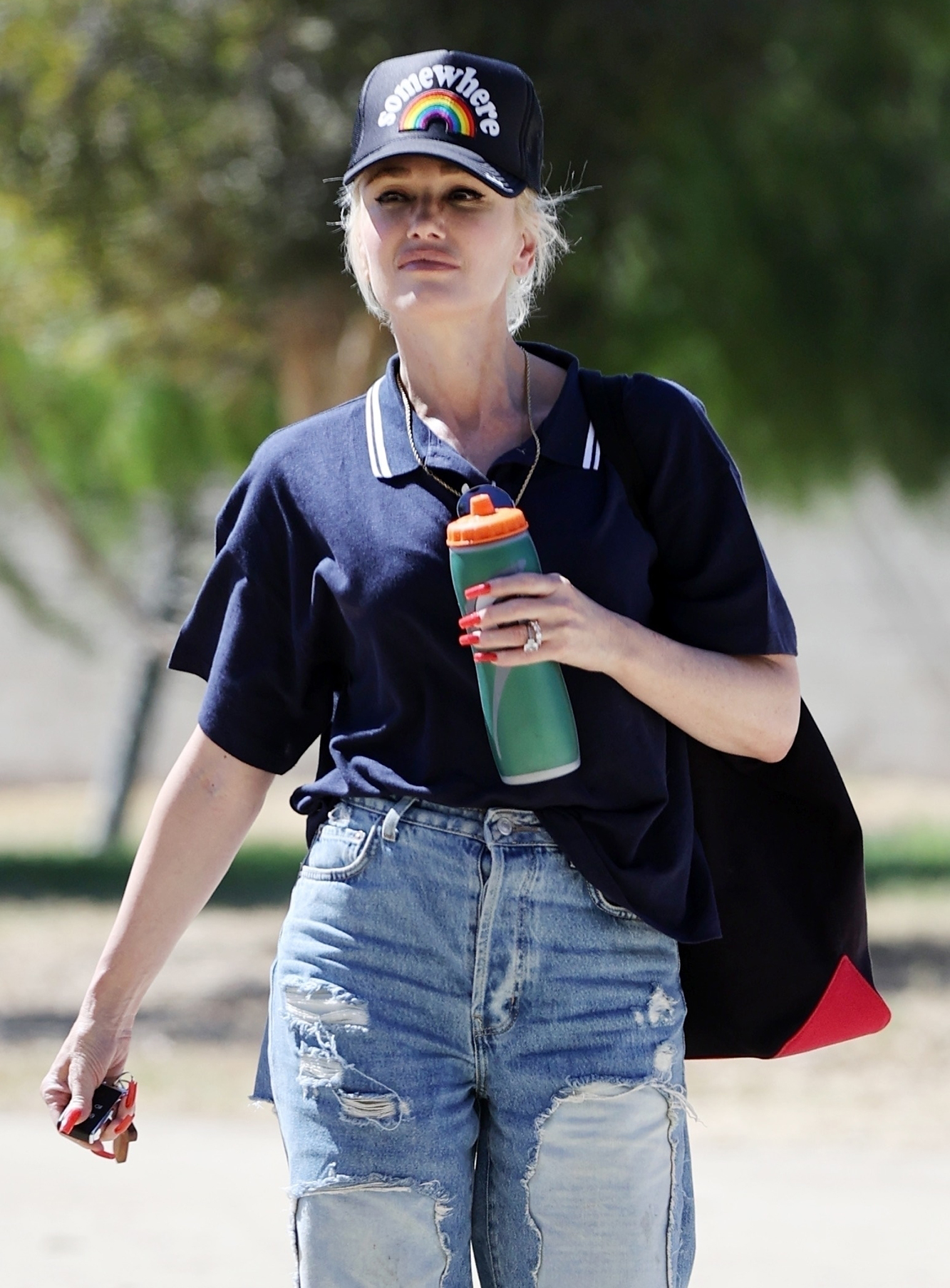 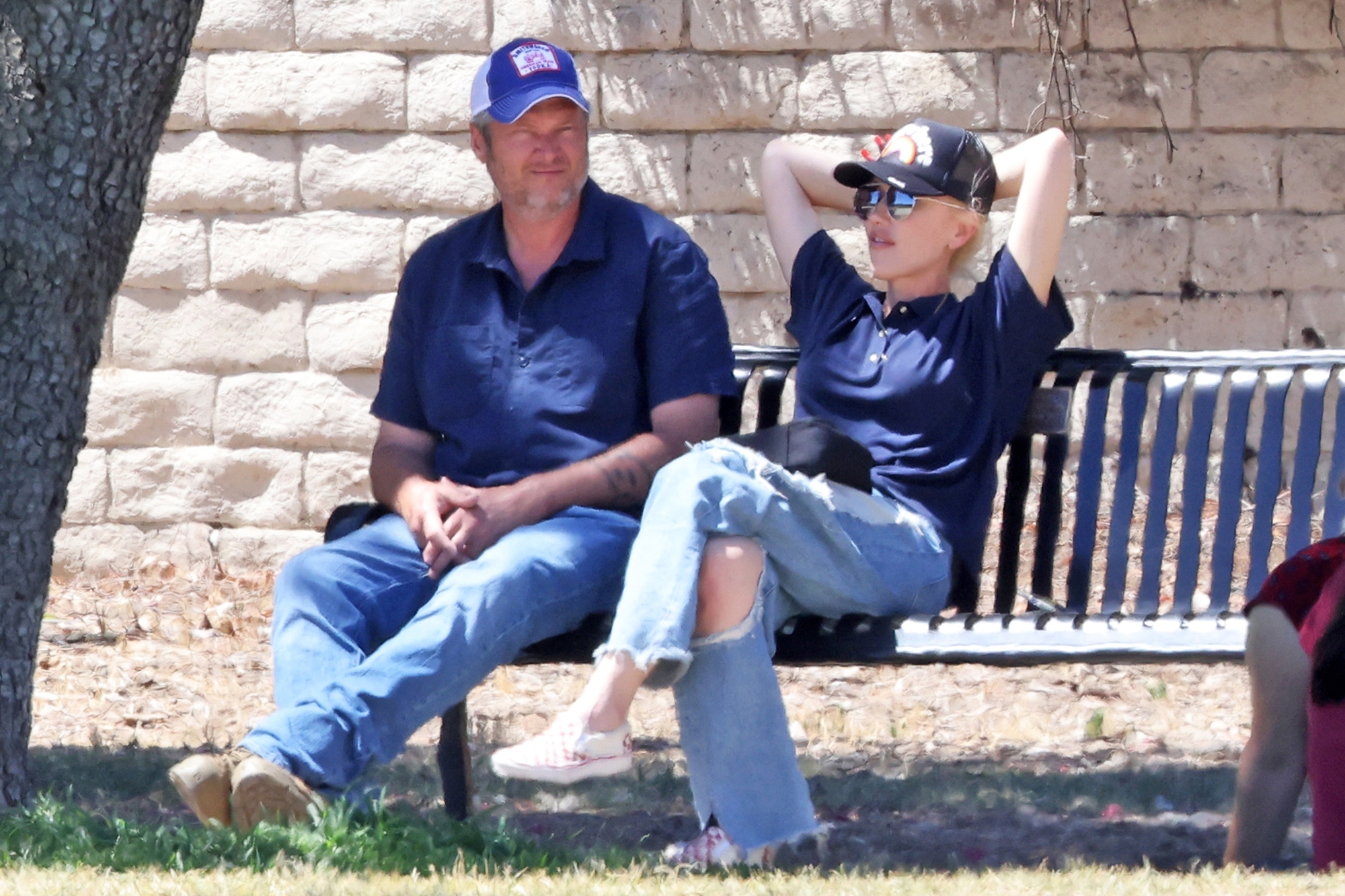 She captioned the snap only with emojis depicting a blond bride, the women’s gender symbol, an engagement ring and a face with hearts around it.

Shelton had popped the question to Stefani in October with a massive, 6- to 9-carat, round, solitaire diamond set on what appeared to be a platinum band.

The pair were first linked in 2015 after they met as judges on NBC-TV’s singing-competition series “The Voice.” 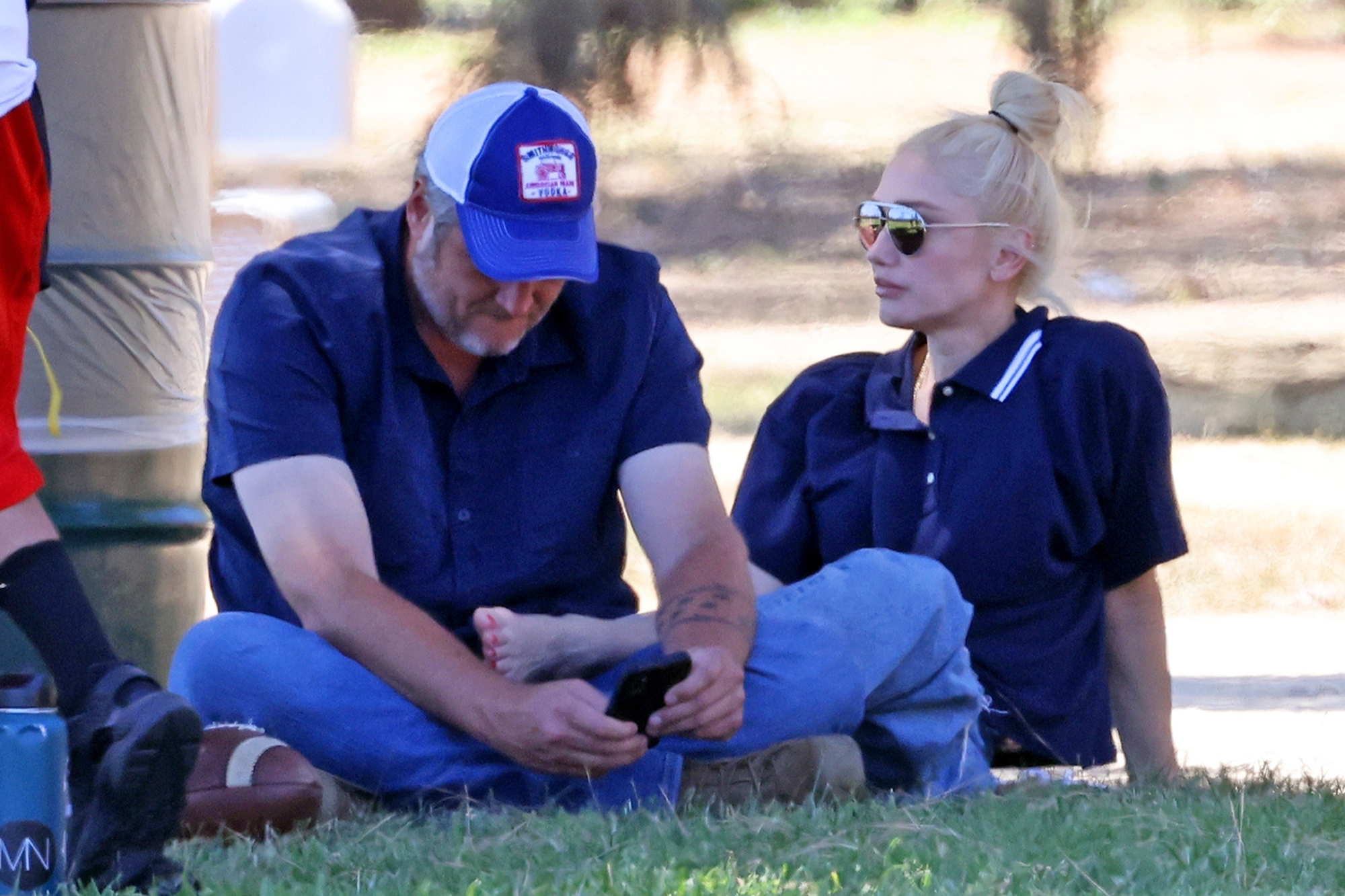 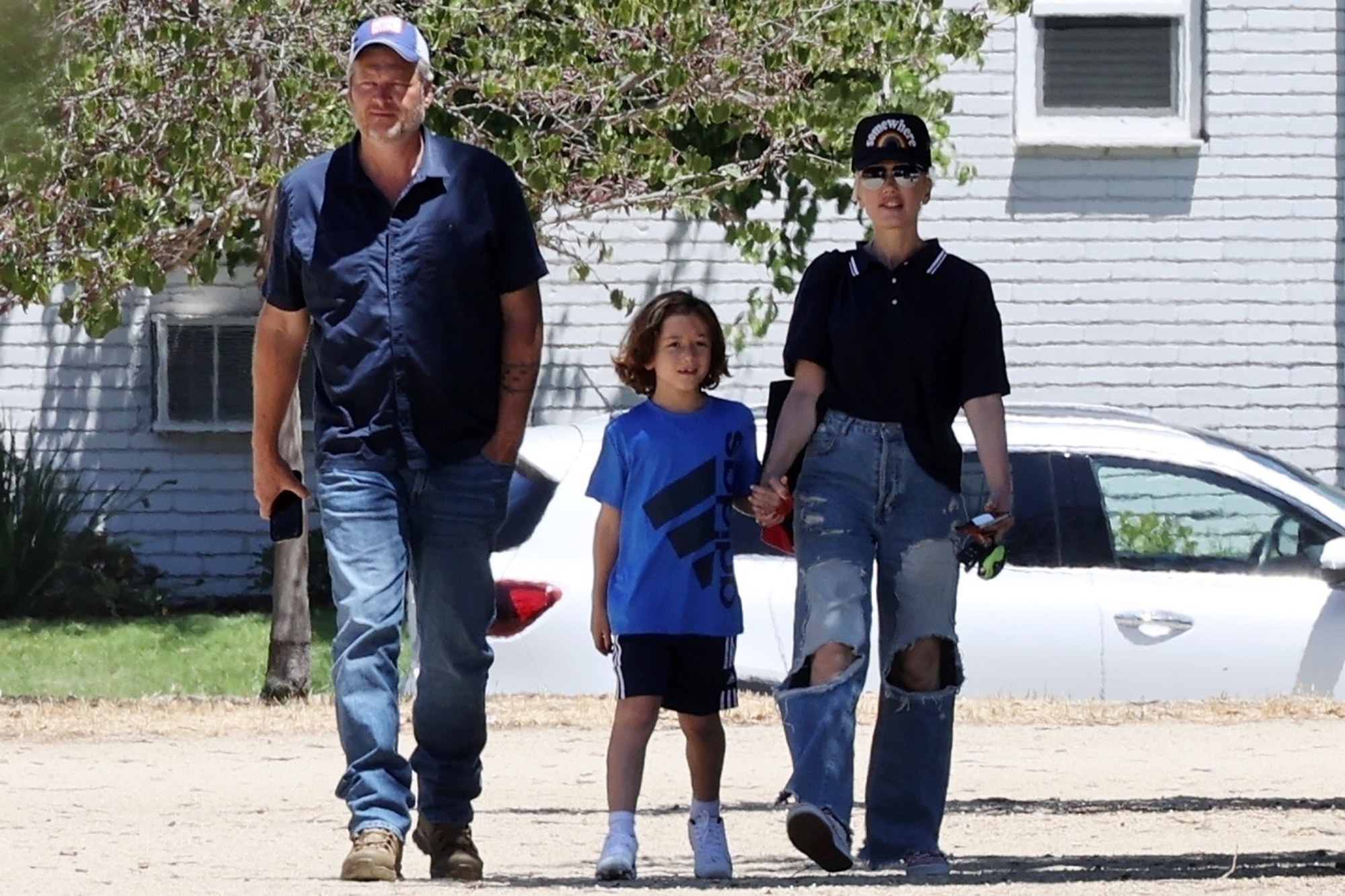 Stefani was previously married to Rossdale, with whom she shares three sons, while Shelton split from country singer Miranda Lambert in 2015 after four years of marriage.

Reps for the couple did not return requests for comment.