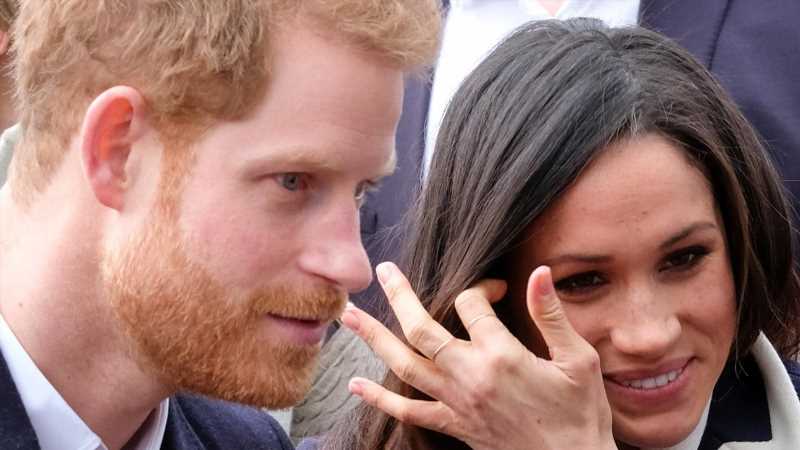 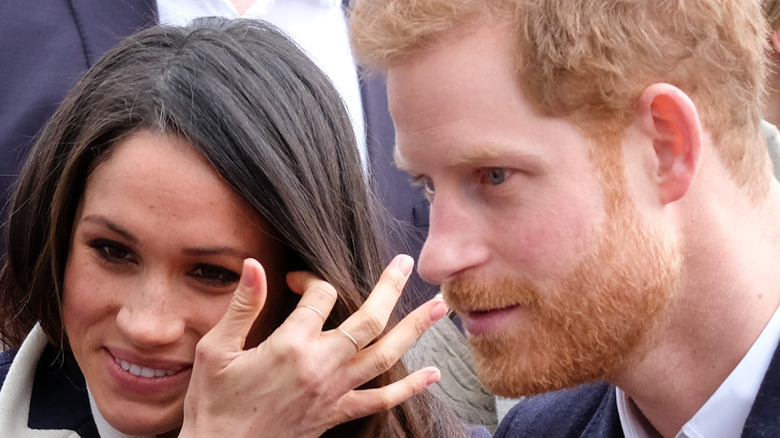 It was widely expected that Prince Harry would name his baby girl after the women in the royal family that he feels closest to, and he did — but not in the way you might have expected. In an announcement, Prince Harry and Meghan Markle said, “Lili is named after her great-grandmother, Her Majesty The Queen, whose family nickname is Lilibet. Her middle name, Diana, was chosen to honor her beloved late grandmother, The Princess of Wales” (via NBC). But will naming the baby after Queen Elizabeth II be enough to start moving toward a reconciliation between Harry and his family?

“Babies are the perfect excuse to reunite a feuding family, but it would be a band aid over a bullet wound. There is real hurt and distrust on both sides,” Kinsey Schofield, founder of ToDiForDaily.com, a website about the British royal family, tells The List. “The Queen has been incredibly hurt by some of Prince Harry’s most recent actions. Being critical of any member of her family is believed to be an attack on the monarchy in general and she has fought nearly 70 years for the crown’s survival.” 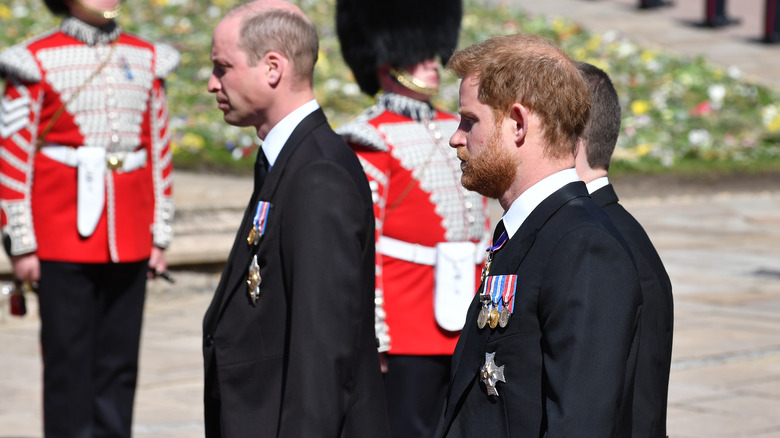 Schofield tells The List that when Diana, Princess of Wales, began criticizing her husband Charles, Prince of Wales, and airing the family’s dirty laundry by going to the press, Diana “lost some of her strongest allies, including the Queen, Prince Philip, and Princess Margaret.”

The expert stresses that there is no doubt about the way Prince Charles’ younger son feels about his grandmother, and that the name is an incredible tribute. But she also adds, “I think the only thing that will reunite the family is if Prince Harry restrategizes and continues to champion causes he’s excited about without airing the family’s dirty laundry.” She even thinks that the next time Prince Harry is scheduled to return to the United Kingdom in July, he may not be there in person.

“Current COVID rules would require Prince Harry to quarantine upon arrival [from the U.S.] before he is allowed to engage with others. This would mean Harry would spend a significant amount of time away from his family,” she said. “I think he will opt to participate virtually. The Duke and Duchess of Sussex might even use the occasion to introduce baby Lili to the world for the first time in a pre-recorded video or presentation honoring Princess Diana.”

Harry is expected to be at the unveiling of Princess Diana’s statue on July 1. He was last in the U.K. for Prince Philip’s funeral.

The name Lili could be an additional tribute to Princess Diana 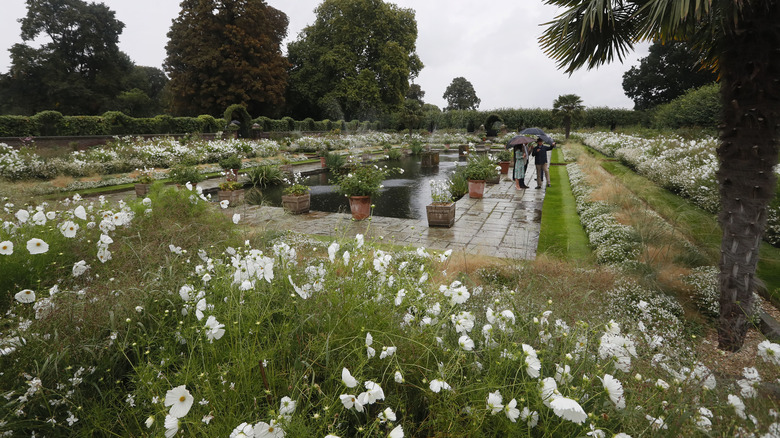 Schofield also tells The List she doesn’t think Lilibet would have been Prince Harry and Meghan Markle’s first choice for the baby girl’s name. “It was rumored that Prince Harry and Meghan thought the first name Diana would put too much pressure on their daughter as she got older and was exposed to the real world. I think Diana being a middle name is a beautiful gesture, but I don’t think that’s where the tribute ends.”

The name Lili could be seen as an additional tribute to Harry’s mother, because the nickname also refers to Princess Diana’s favorite flower. Schofield says, “Princess Diana’s friends and family often remember the Princess having fresh-cut lilies throughout her Kensington Palace apartment. She loved her lilies so much that to honor her, the palace planted white lilies throughout Kensington Palace’s Sunken Garden, aka ‘Diana’s White Garden,’ in 2017.”