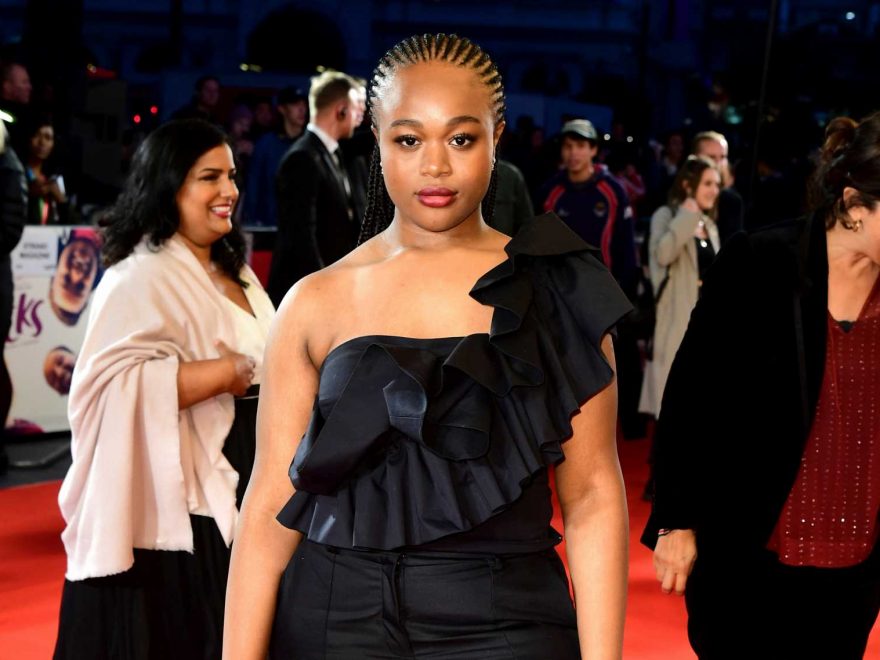 Why we care: Newcomer Bukky Bakray became the youngest actress to win the BAFTA EE Rising Star Award during Sunday night’s award ceremony. Bakray was also nominated for best actress for her breakout (and debut) role in “Rocks,” which she was cast in as a 15-year-old student by director Sarah Gavron. “Rocks” premiered during the 2019 Toronto International Film Festival to rave reviews before getting a wider release in fall of 2020. (The film is available to stream on Netflix.)

New fans can expect to see more of Bakray on the screen soon enough — the star-in-the-making already has several projects on the horizon. Bakray has been cast as the lead in Ella Greenwood’s “Self-Charm,” focused on mental health, and in the upcoming BBC One series “You Don’t Know Me.”