Fern Mallis — the original mastermind behind New York Fashion Week — says the return to in-person shows and events has “been successful.”

“Everybody seems beyond thrilled to be seeing people again,” she tells us. “Everyone is like, ‘I haven’t seen you.’ Nobody has seen anyone in 18 months. There are tons of events and parties. Shows are being well attended all over town. Honestly, if you didn’t see a handful of people wearing masks you wouldn’t think anything was different.”

We caught up with Mallis, who has been dubbed by some as the Godmother of Fashion Week, as she was leaving designer Bibhu Mohapatra’s show. She also attended a show by Michael Kors, which she called “beautiful,” earlier in the day at Tavern on the Green.

She also noted how many designers are choosing to show outdoors if possible, like Prabal Gurung, who showed at Battery Park and had Gov. Kathy Hochul in the front row. 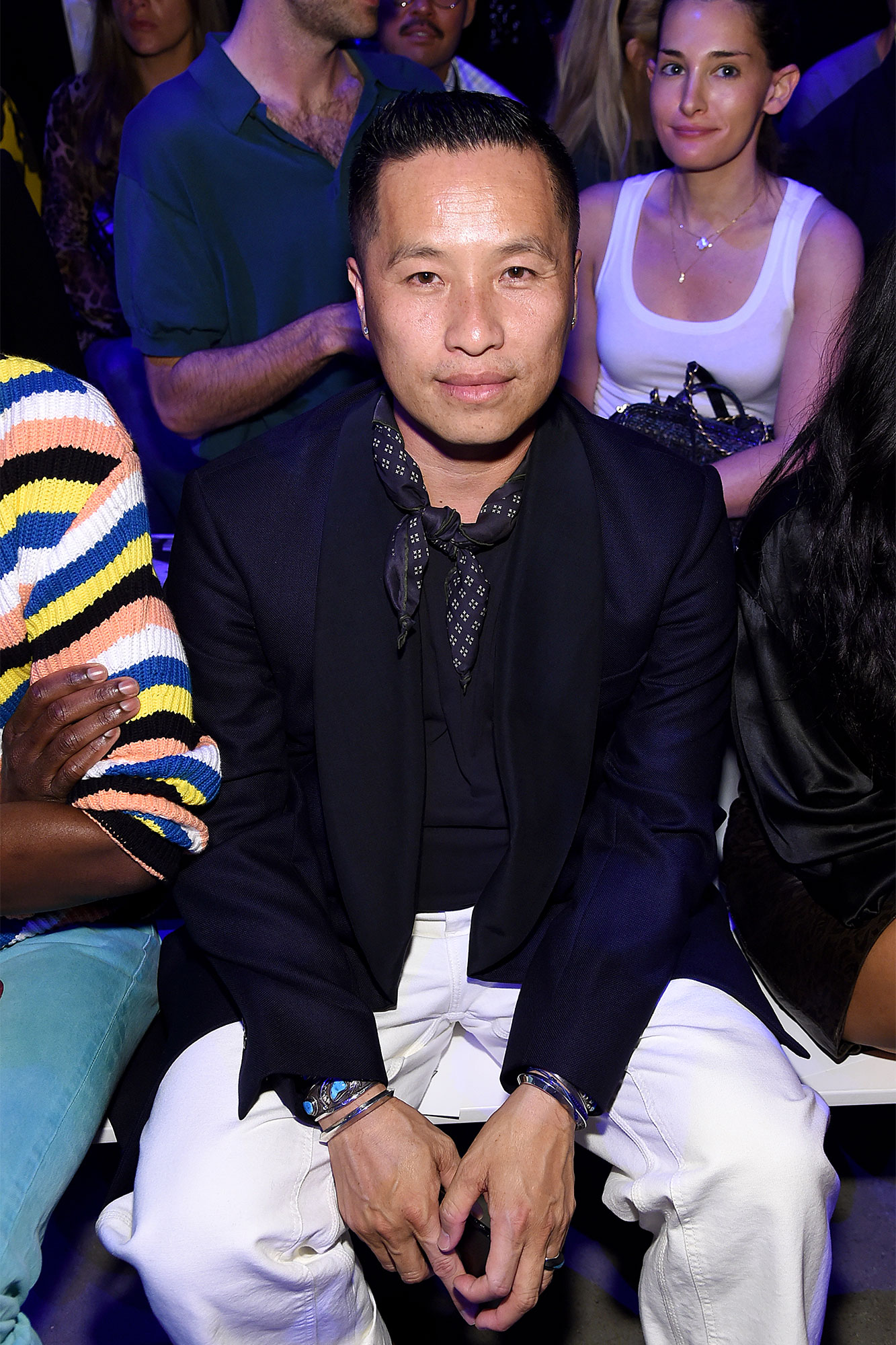 Along with bigger runways, she is also enjoying smaller presentations like one held by designer Philip Lim.

“He had a tequila bar with margaritas mixed with different fruit juices that were the same colors as the clothes,” she told us. “He was talking to people and explaining the collection. The intimacy is very nice.”

Mallis says there are good vibes everywhere. “Everyone is very optimistic and glad to be back in business,” she tells us. “There might not be a ton of Europeans here, but there are buyers and press at the shows and the fashionistas and influencers. People are doing colorful clothes, bright clothes and people are happy to see pretty clothes. I’m seeing happy clothes which is refreshing. Last year in Europe people were showing almost hazmat suits and that isn’t the case now.”