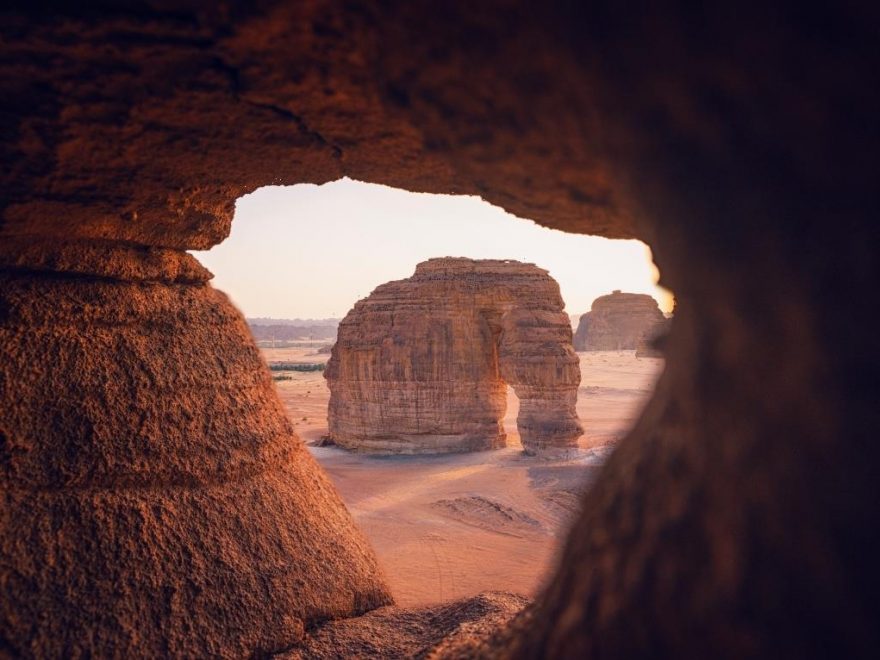 Since Saudi Arabia lifted its 35-year-old religion related ban on cinema in 2017, the country has been ramping up its efforts to attract local and international productions to come and shoot in the region. Film AlUla is playing a major part in the government’s Vision 3030 plan to modernize the country. Established in early 2020 by the country’s Royal Commission, the agency’s mandate is to promote filming in this untouched northwest region of KSA, which is home to the UNESCO World Heritage Site of Hegra, and develop a film-friendly ecosystem to support incoming projects.

The first major project to shoot in the AlUla region was Apple’s Iraq war story Cherry, starring Tom Holland and directed by Anthony and Joe Russo. While that film only shot three days in the region last year, the county is currently hosting Gerard Butler starrer Kandahar, which is set to shoot its entirety in AlUla. That CIA operative film, produced by John Wick outfit Thunder Road Films and Capstone from director Ric Roman Waugh, will also shoot in Saudi Arabia’s port-city Jeddah and has backing from the Saudi Film Commission.

Located in the northwest region of Saudi Arabia, AlUla County is an area of untouched wilderness and natural beauty that for thousands of years was an important crossroads for ancient civilizations. The 14,000 square mile area boasts two mountain ranges, three volcanoes, a nature reserve and more than 100 tombs.

Film AlUla is currently working with government on a rebate program and the agency has been pushing hard at international festivals, such as Cannes and Venice, to promote the region. It’s offering production companies a range of incentives such as free bespoke production support, location scouting, expert knowledge of filming in Saudi Arabia, assistance in sourcing equipment and professional film crews from the Kingdom and neighboring countries.

Deadline sat down with Film AlUla’s Film Commissioner Stephen Strachan, who has previously worked at the Doha Film Institute and UAE’s Film Solutions FZ, to talk about the region’s push to attract global productions and how the burgeoning film hub is at the foreground of the country’s cultural transformation. 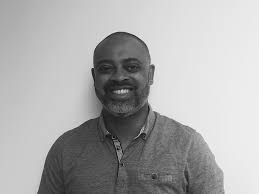 DEADLINE: Film AlUla was set up as a Royal Commission. Tell us exactly what that means and what your mission is.

STEPHEN STRACHAN: There are only about four or five Royal Commissions in Saudi Arabia’s history, and we are one of them. They are set up to do specific things and cut through the red tape and get things moving and this Royal Commission was set up to conserve and preserve the heritage of AlUla. I would say we act almost like a local authority. So, we’re doing everything from waterpower to roads to city planning. I sit in the Destination, Marketing and Management office. I essentially describe myself as a film agency. We do all the permitting for the County, and we facilitated with films, television, travel documentaries and more. We are a part of the Saudi government, and we answer directly to the King, so we do have several powers that are quite unique and influential, and we are able to wield those powers to help AlUla grow as a tourism destination.

DEADLINE: What about the workforce? How are you going to help invest in building the skillset in the local community?

STRACHAN: We’re enacting a strategy next year to recruit people into the workforce. We’re starting off with boot camps, just so people can understand about field and get used to it. Understand, you know, the craziness of it, the long hours being outside etc. And then wherever we’ve got a strategy to have year-round workshops of all the technical writers, so hair and makeup costume vocations, production, these kinds of things so that people can get recruited straight into films. So far, we’ve done 59 productions this year ranging from commercials to documentaries to travel shows and we’ve had 781 crew members and that’s not including Kandahar. This is just the level of activity we have here.

DEADLINE: And are those crew members local Saudis?

STRACHAN: Unfortunately not all of them. The thing is in Saudi Arabia, we’re not starting from ground zero. There has already been quite a buoyant commercials industry here. We have four or five major production companies that have been here for 10 years or more making commercials. We’ve got good equipment here and trained crew, but they are more for commercials. Now, of course, with Saudi opening up and with feature films being allowed here, we’re getting a lot of interest from our neighbours in the UAE, who have a more mature market, and of course, from Jordan and Egypt as well.

DEADLINE: And of those productions that you’ve had, how much of those are local Saudi projects and how much came from outside of the country? 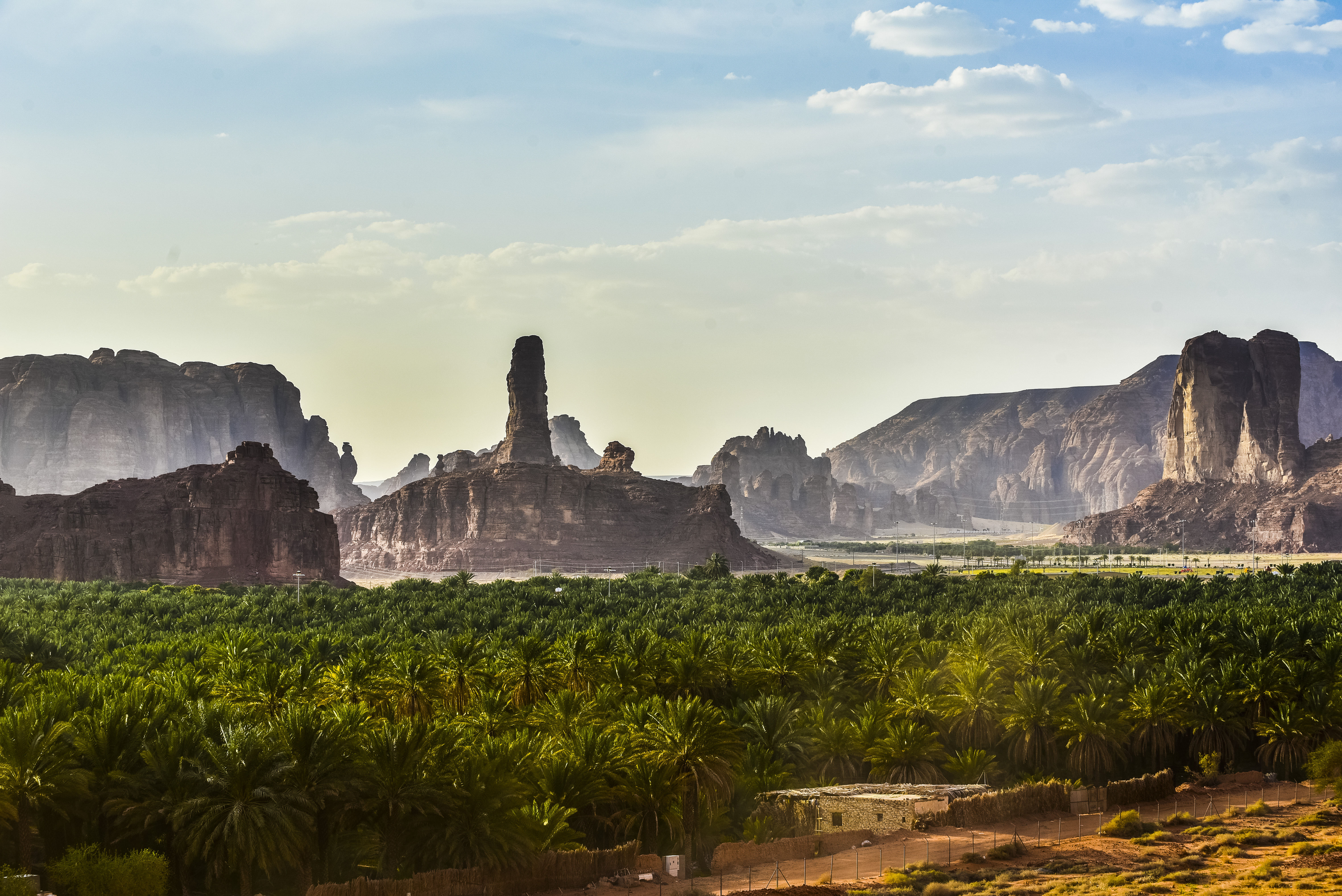 DEADLINE: What makes AlUla such an attractive destination?

STRACHAN: We have the most beautiful pristine desert that is only 25 minutes away from your front door. There are nice five-star hotels, no overhead electrical cables. We’ve got some of the most beautiful and unusual rock features in the world. We’ve got some of the most interesting heritage sites, literally half an hour away your hotel. So unlike other countries, where you’ve got to drive an hour and a half to get to a nice desert, we’ve got them just down the road. The landscape is varied. We’ve got the beautiful kind of Lawrence of Arabia style deserts, we’ve got more of an Afghanistan-type rocky, pebble landscape and, another 15 minutes down the road we have a Moroccan, reddish-purple color desert. We’ve got a lot of different variations of desert plus a beautiful oasis of palm trees, which runs about 2km.

At the moment, we’re building some great mid-priced accommodations with a full living and office space layout where productions can work, rest and play, which we hope to have finished by March 2022.

DEADLINE: Kandahar is of course shooting there right now. How’s it going?

STRACHAN: All good so far.

DEADLINE: What would you say to people in the international film industry who might be apprehensive to coming to shoot in Saudi Arabia given how conservative the government is?

STRACHAN: Saudi Arabia is going through a big cultural transformation. It has opened up to the world. It’s a cultural transformation that’s been enacted in law and it’s here and real and relevant and on the ground. We’re living through it right now. Women are driving everywhere and that’s something that is active and moving forward. With a population that is so young everyone has access to the internet. A lot of the population have been educated abroad and [when they return] are hungry for the international world and to feel a part of it. The narrative that often gets sold about Saudi in the West is not true. Things here are changing.

Jussie Smollett Says He Was Victim Of $2M Shakedown Along With Attack; Defense Rests