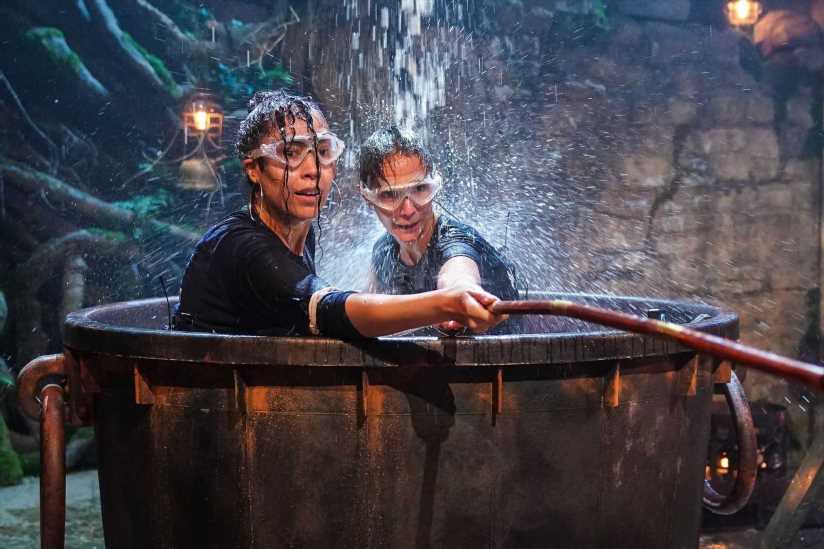 I'M A Celebrity fans are convinced they have spotted an intentional trend in this year's trials after series has been hit by two storms.

Eagle-eyed viewers have noted how all of the trials have been moved inside – and are sure it's to prevent the celebs from freezing in the sub-zero temperatures. 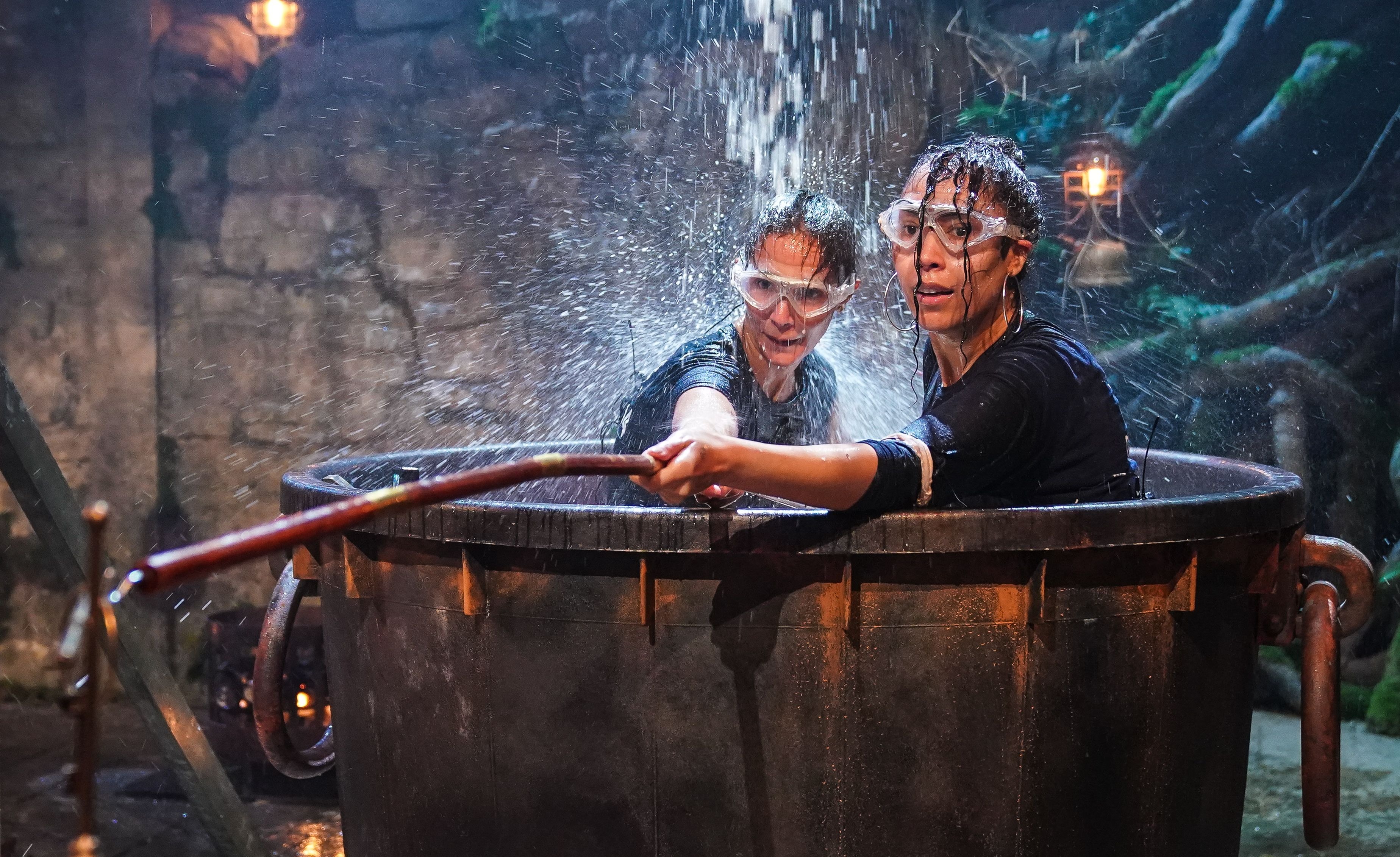 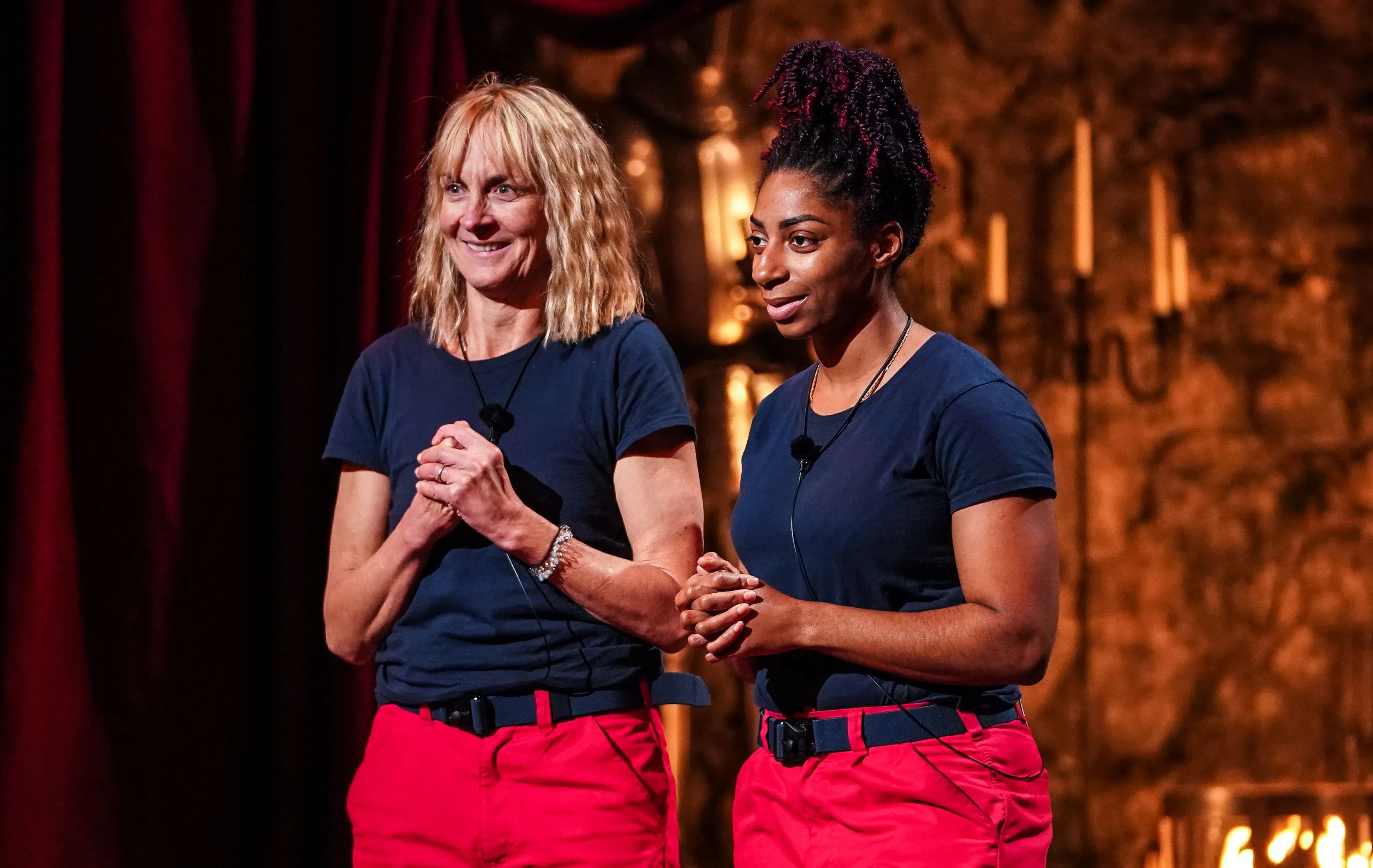 Storm Barra – which has so far caused 24 hours of rain, strong winds and freezing temperatures – hit Gwrych Castle in Abergele, Wales, this week.

The 500-mile wide storm arrived in the UK on Wednesday, bringing 70mph gales and up to four inches of snow in parts of the country.

The celebrities have had to wrap up warm for a second time – just days after Storm Arwen forced them out of the castle as the show was put on hold.

Now, fans are convinced they have spotted a running trend in all the trials in this year's I'm A Celebrity… Get Me Out Of Here to avoid the horrific weather.

Viewers have taken to Twitter to reveal how they noticed producers have planned all the trials inside so that the celebrities don't "freeze".

Some have suggested that the Bushtucker trials happen in a studio separate from the castle, as they noted the stars are able to strip down without feeling the chill.

"Convinced trials are done in a studio not the castle," one woman wrote. "David takes top off in freezing water, Naughty Boy & Snoochie doing their in t-shirts.

"No-one is shivering in trials in a castle in Wales in December, can't see anyone's breath in the cold either." 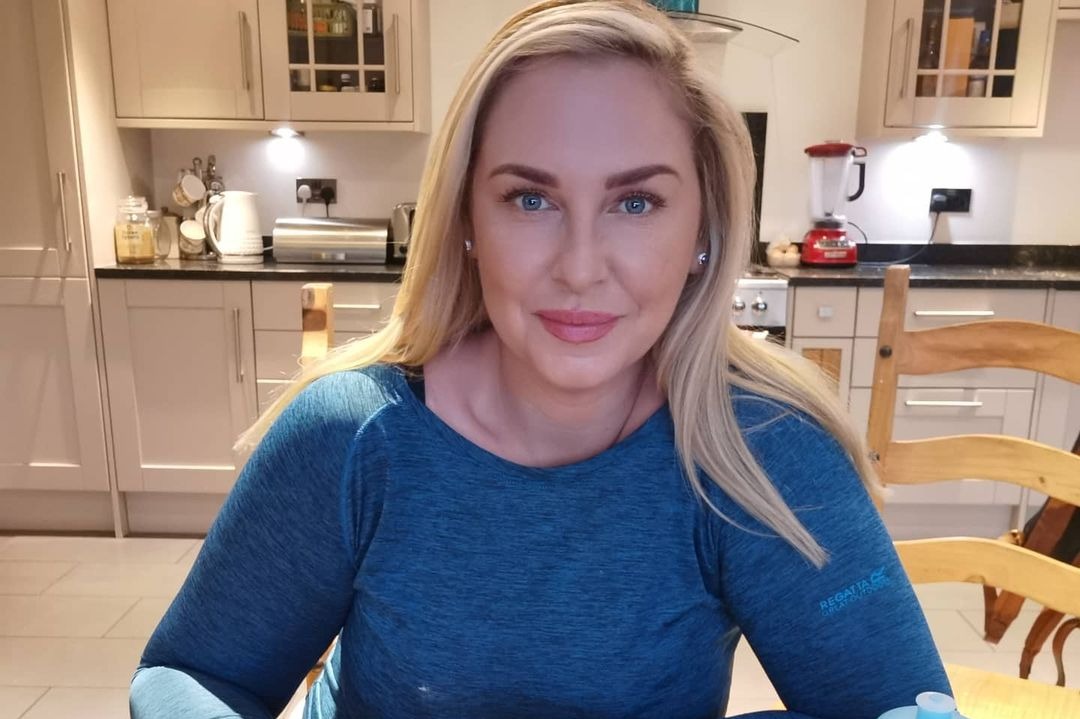 ITV star unrecognisable as she shows off new look – can you tell who it is?

"How can they wear next to nothing in I'm A Celeb in December in the UK? Maybe the myth of a studio castle inside a castle could be true?" a second chimed in.

"The wind and rain is so bad tonight!! Studio must be soundproofed…" a third wrote, hinting towards the indoor space.

On Wednesday, The Sun exclusively revealed how the ITV show was once again in crisis as Storm Barra puts the show's final in jeopardy.

It's the second major storm of the winter prompting weather warnings to be issued for snow in Scotland and the north.

Brits will be hit with a nine day stretch of wet and wild wintry weather with fears the blast could knock out more power.

Yellow warnings for high winds are in place for almost all of the country today while gales, torrential rain and wintry downpours are expected over the next few days as a big freeze hits the UK.

In light of the extreme weather, TV insiders have said that the show is once again at risk, having only got back on air last week following Storm Arwen.

A source told us: "Bosses have been down to the set today and while the winds aren't as high as they were during Arwen, a lot of rain is coming and ITV need to be prepared for all eventualities.

"It's all hands on deck to prepare for the weather – everyone fears the final could be ruined if it's another washout.

"The worst thing would be another forced evacuation but the celebs safety comes first". 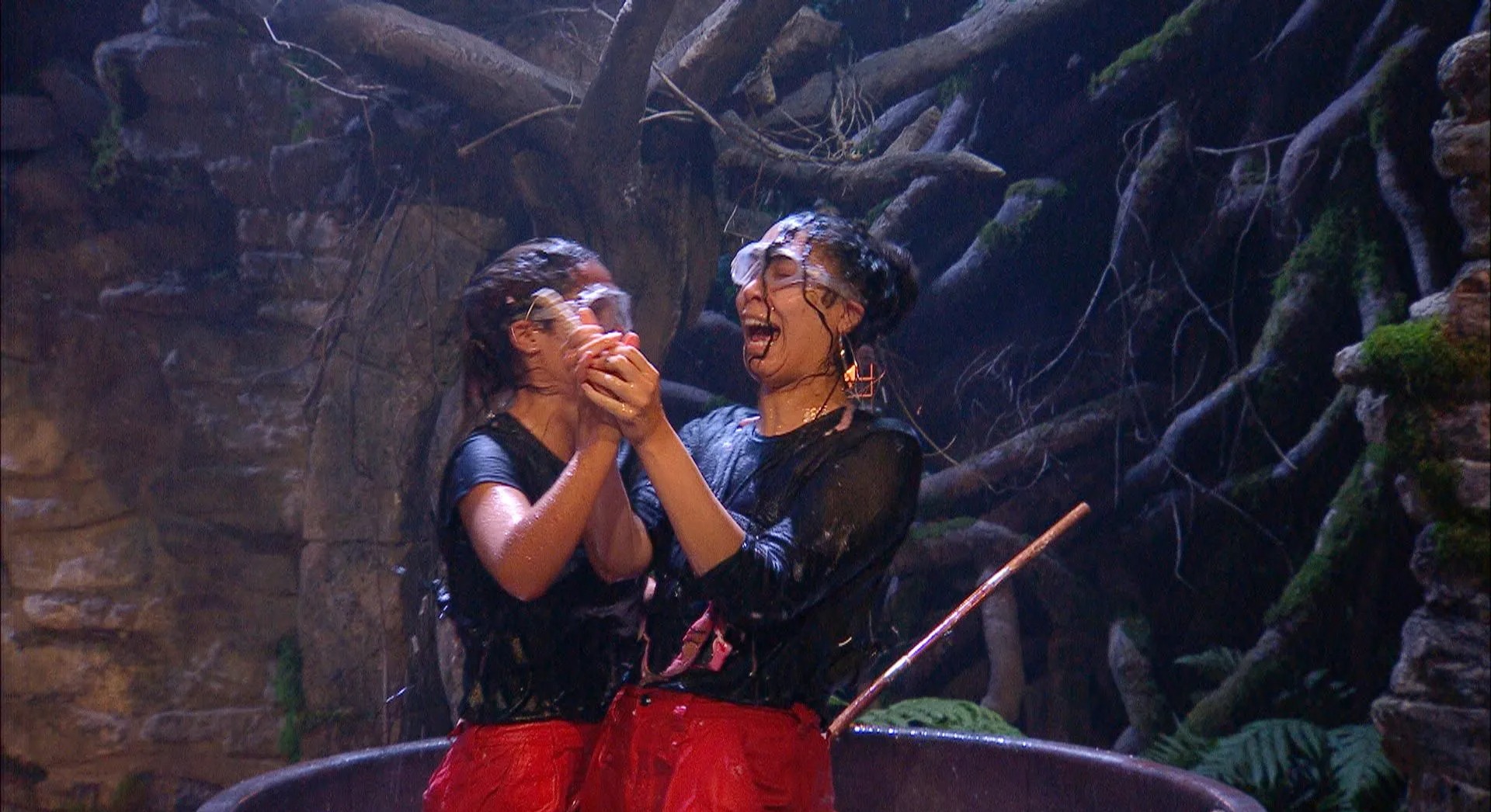