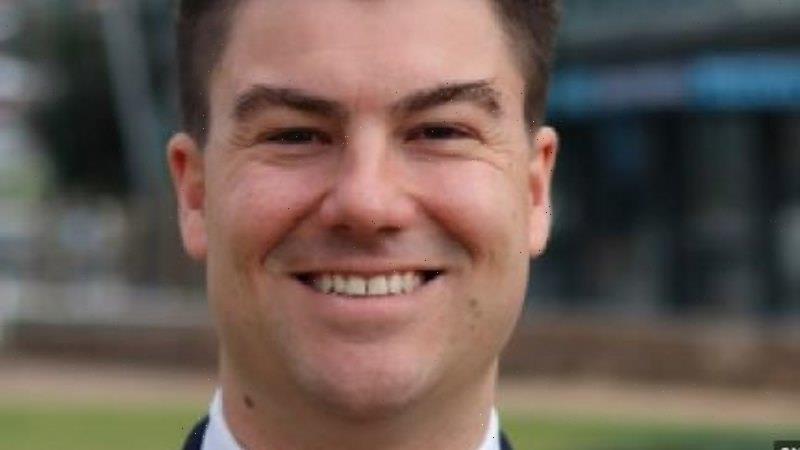 Former Labor Party state secretary Sam Rae has been preselected for the coveted federal seat of Hawke amid a bitter internal factional war that has spilled into the courts and divided the Right.

A group of Labor women, aligned to former opposition leader Bill Shorten, had been pushing for the party to choose a female candidate for the new seat on Melbourne’s western fringe, but an overwhelming majority of Labor’s national executive endorsed Mr Rae on Tuesday, 18 votes to 3. 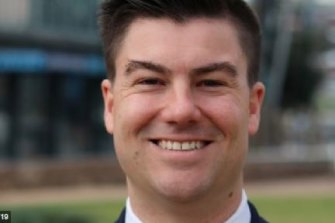 Sam Rae has been preselected for the new federal seat of Hawke.

In May, Opposition Leader Anthony Albanese demanded the party’s top decision-making body fast-track the preselection for safe Victorian seats. The state branch is in administration following branch-stacking allegations, with local members and unions stripped of their voting rights in preselection processes.

Mr Albanese’s intervention sparked a backlash and prompted 12 unions to launch legal action seeking an injunction on preselections. The unions argue the national executive gave itself overarching power over the Victorian division after the branch-stacking allegations were levelled last year against powerbroker and MP Adem Somyurek.

The court case is still under way, but the judge cleared the way for the national executive to choose its candidates for 21 federal seats held by Labor and the newly-created seat of Hawke. However, he also warned Labor that its preferred candidates might later be ruled invalid if he found in favour of the unions in his final ruling.

Labor’s factional powerbrokers have been jostling over Hawke, which includes Sunbury, Melton, Bacchus Marsh and Ballan, and is expected to be a safe Labor electorate with a projected margin of about 10 per cent.

Under the party’s internal factional deals, the seat has been allocated to the Right. But the Right have been bitterly divided over who should take the plum seat.

Mr Rae, who is closely aligned to Richard Marles, the deputy leader of the federal opposition, had always been considered a frontrunner for Hawke. Maribyrnong councillor Sarah Carter and former Melton council candidate Deepti Alurkar had nominated for the seat, and were being supported by people predominantly close to Mr Shorten. State government minister Natalie Hutchins had also considered running for the seat.

As state secretary, Mr Rae led the party to a landslide victory in the 2018 state election. He was also state secretary while Mr Somyurek began reasserting his factional influence in the Victorian division of ALP. He quit the party office job in 2019, and has been a partner at PwC.

“Sam Rae will be an outstanding candidate and Labor member for Hawke. His experience in the private sector and as one of Victoria’s most successful state secretaries will provide new perspectives and ideas to the federal caucus,” a Right source close to Mr Rae said.

“Sam is a talent and will forge some exciting opportunities for the Labor Party going forward.”

In the power vacuum created by Mr Somyurek’s forced exit from the Labor Party, Mr Marles and Mr Shorten have emerged as pre-eminent figures in the Victorian branch.

Mr Marles – who is aligned to factional heavyweight Stephen Conroy – has boosted his powerbase if he were to have a tilt at the Labor leadership after the national executive endorsed a candidate loyal to him in Hawke.

If a candidate close to Mr Shorten had taken the plum seat it would have enabled the former party leader to reassert his influence.