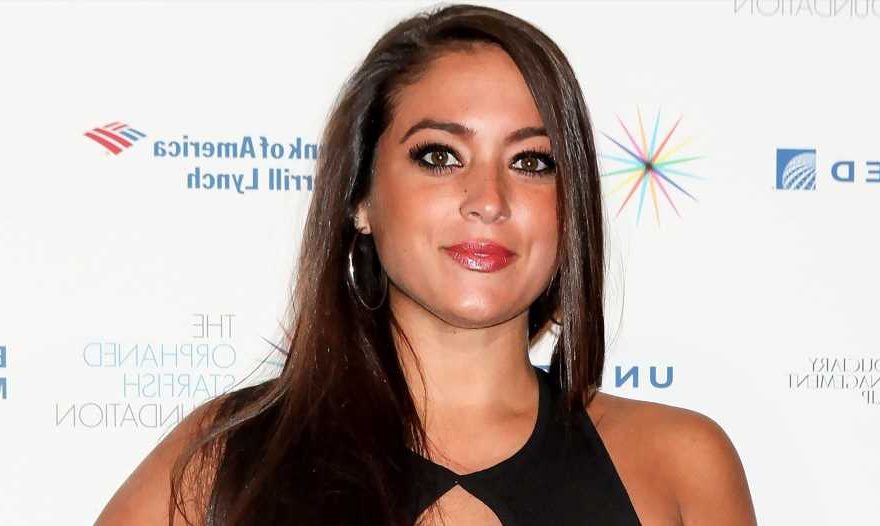 Another sign? Sammi “Sweetheart” Giancola was once again spotted without her engagement ring, adding fuel to rumors that she and her fiancé, Christian Biscardi, have split.

The Jersey Shore alum, 34, celebrated the opening of her new store, Sweetheart Coast, on Monday, June 14, and her left hand was notably ring-free. “Sammi was not wearing her engagement ring,” an eyewitness told Us Weekly exclusively. “She was posing for photos with her left hand in her pocket.” 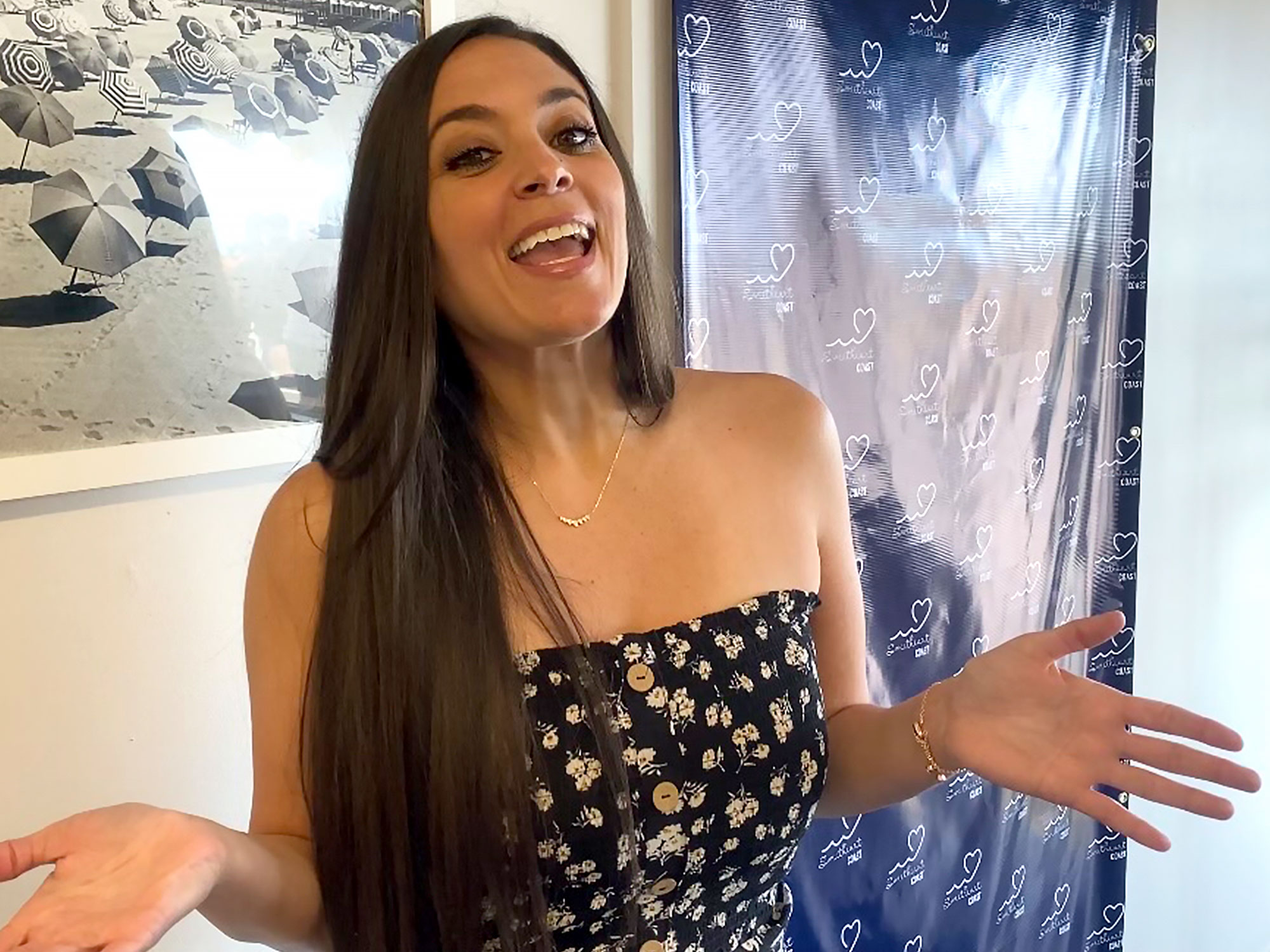 Earlier this month, fans began to speculate that the former reality star split from Biscardi, 31, after she posted an Instagram video without her ring. She also removed references to him from her Instagram bio and he has not appeared in any of her recent photos.

The pair got engaged in March 2019 after nearly two years of dating. In April 2020, Us confirmed that their wedding had been postponed to September of that year, but the month came and went without a ceremony and no alternative date was ever announced.

Despite the possible breakup news, though, Giancola was all smiles at the opening of her store, which is located in Ocean City, New Jersey.

“She was in a good mood,” the eyewitness added. “Had a genuine smile when she spoke to people. It seemed like she was in her element — meeting fans and bringing awareness to her store. She was very gracious to everyone.”

Plenty of her fans dropped by for the event, and the New Jersey native obliged as many as she could with photos during a meet-and-greet.

“For those of you know that me, you know I’m a true Jersey Shore girl, and I’ve been coming down to Ocean City since I was a little girl,” she told Whitney Ullman of The City Pulse of her new store. “I’m so excited. I feel like I belong here.”

Giancola rose to fame as one of the original stars of Jersey Shore, which aired from 2009 to 2012. When MTV revived the show in 2018 with the spinoff Jersey Shore: Family Vacation, the jewelry designer declined to return with the rest of her castmates.

Sammi ‘Sweetheart’ Giancola Through the Years: ‘Jersey Shore’ and More

“Everyone was invited to come on the show but Sammi was the only one who didn’t want to,” a source told Us in November 2017. “A big reason for that was because she didn’t want to be around Ronnie [Ortiz-Magro]. She has been enjoying her life off of TV and didn’t want to change that.”

Giancola and Ortiz-Magro, 35, dated off and on from 2009 to 2014, and their often-tumultuous relationship was documented during the show’s original run.