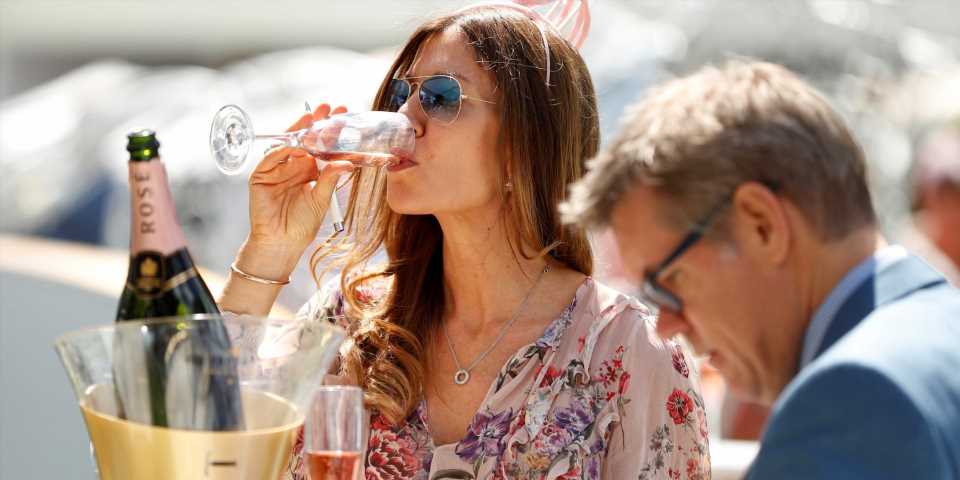 Meeting for drinks is a standard first date, but millionaires might take ayacht to get to the restaurant or order a cocktail with a side of Eiffel Tower views.

For Business Insider’s month-long series, ” Dating Like a Millionaire,” I talked to six matchmakers around the world who play cupid for high-net-worth individuals — from royals and celebrities to entrepreneurs and CEOs — in the hopes of getting a glimpse into the dating world of the elite.

The six matchmakers I spoke to are based mainly in New York City, London, Los Angeles, and San Francisco. They work with clients locally and globally who have a net worth ranging from the low millions into the billions. The matchmakers were quick to dish on some of the most lavish dates their clients had been on. While some millionaires prefer to keep things casual and low-key, others pull out all the stops to impress a date.

Patti Stanger of Los Angeles-basedMillionaire’s Club told Business Insider she’s seen it all, from Kentucky Derby dates to nights under the stars and trips to other countries. Then there’s what she calls “Princess Diaries dates” — when millionaires transform the romance of Hollywood movies and fairy tale dreams from fantasy into reality.

Below, some of the most lavish dates the elite matchmakers I spoke to have seen throughout their careers. Spoiler: They involve lots of planes and exotic destinations.

But it’s not all fun and games — and jets, and yachts, and stays at the Ritz — when you’re a millionaire looking for love. Money may buy fairy tale dates, but it can alsopose problems for both millionaires and their matches.

The matchmakers noted that resentment can set in if one party pays all the time and that money can breed a sense of entitlement, making clients super-picky. They also have to consider whether people are dating them just for their money.