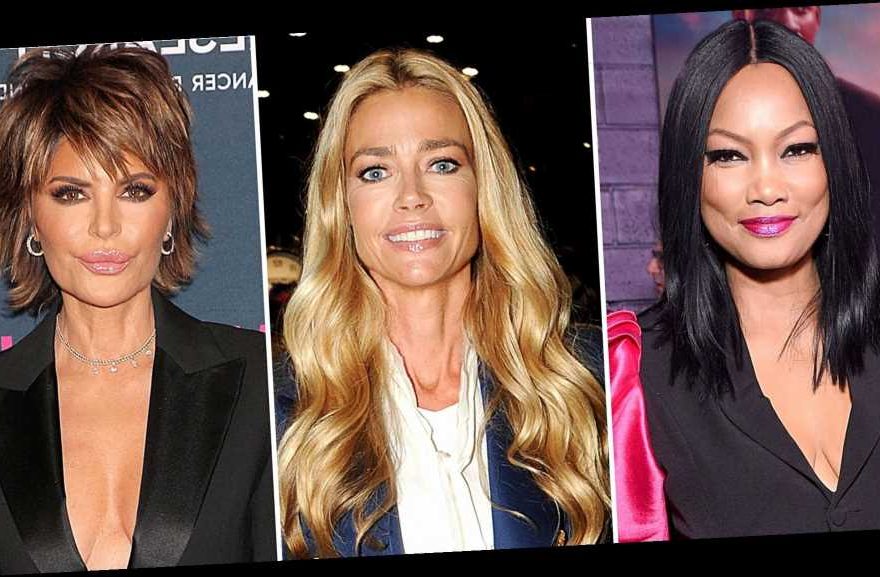 The Real Housewives of Beverly Hills may be down another cast member. Garcelle Beauvais admitted that she is concerned about returning to the Bravo show for a second season without Denise Richards.

“I’m not surprised with the way things went,” the 53-year-old Jamie Foxx Show alum began on SiriusXM’s The Jenny McCarthy Show on Thursday, September 10. “This was a really hard season for her and I think when you’re being constantly talked about, it could affect your marriage, it could affect your kids. I think that’s where she was coming from. It was like, ‘Just back off a little bit. Not every dinner needs to be about this.’ I think she’s just had enough.”

Beauvais added that Richards was “warned” by Lisa Rinna ahead of season 10 that she would be a target. Now, the Real cohost is worried about her role if she signs on for season 11.

“Lisa Rinna was like, ‘The second season is usually when things happen.’ And I said, ’Is that a threat?’” she explained. “It concerns me, absolutely. I’m still human.”

A rep for Richards, 49, confirmed that she wouldn’t be back for season 11 on Wednesday, September 9, hours before part two of the three-part reunion aired. While the Wild Things star has yet to publicly comment on her decision, Andy Cohen shed some light on the decision during an interview with his assistant Daryn Carp on Thursday.

“I’m just upset that we couldn’t reach an agreement for next season, I’m kind of living in that sadness. We were negotiating a deal with her and we couldn’t reach an agreement on the deal,” the 52-year-old host said on People’s Reality Check. “She has a family and kids. Whatever happened or didn’t happen, I would imagine that it’s something she didn’t really care to discuss on a television show.”

Richards has been in the hot seat during season 10 of RHOBH amid allegations that she had an affair with Brandi Glanville. While the 47-year-old Celebrity Big Brother alum insists that the two women slept together in April 2019, Richards has denied all the accusations. Beauvais, for her part, has maintained that she believes Richards. She also previously claimed she wouldn’t return for season 11 without her friend. 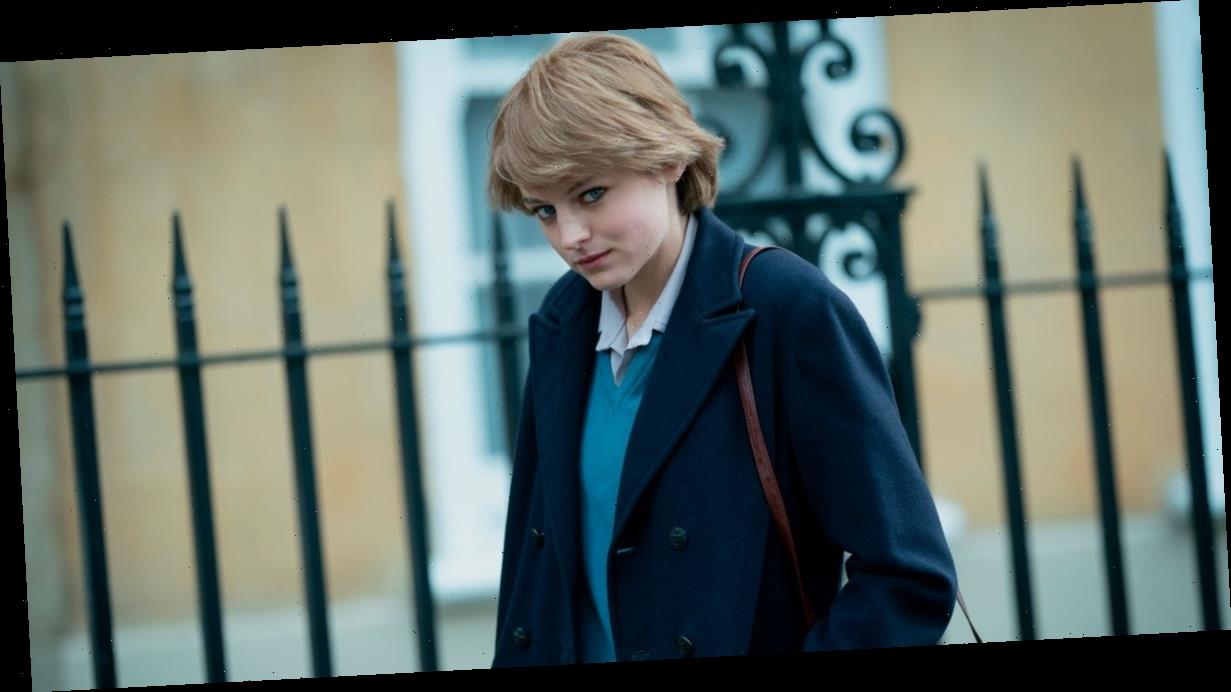