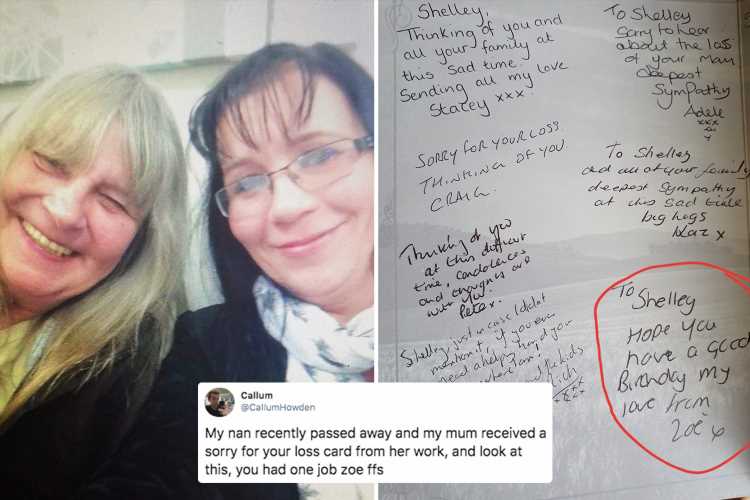 A DAUGHTER mourning the death of her mum received a strange sympathy card with a workmate wishing her a happy birthday.

Callum, from Burntwood in Staffordshire, took to Twitter to post a photo of the bungled message written to his mum Shelley Clarkson after the death of her mother Dianne. 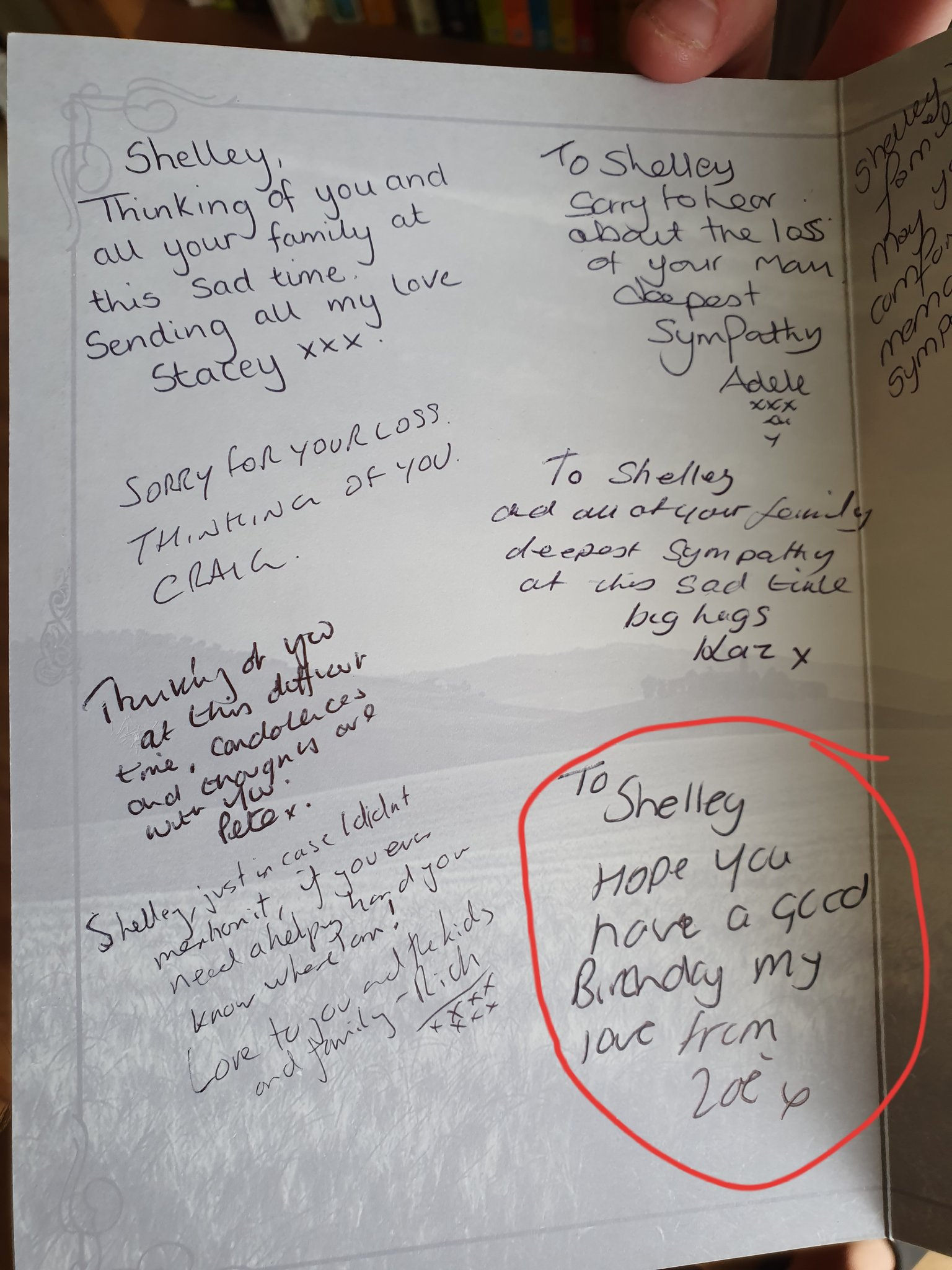 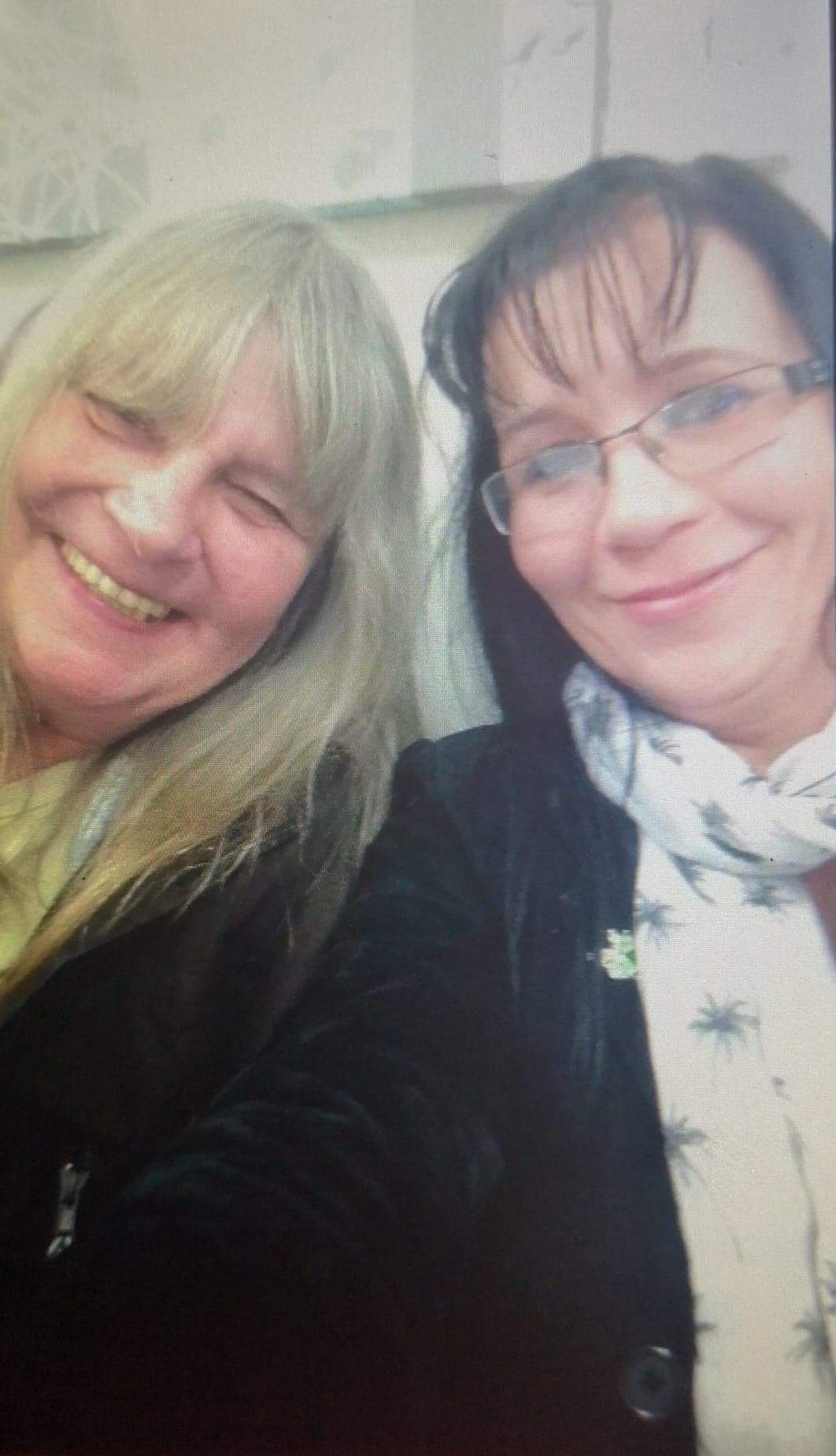 The comment reads: “To Shelley, hope you have a good birthday my love from Zoe.”

Alongside the images was 22-year-old Callum’s caption: “My nan recently passed away and my mum received sorry for your loss card from her work, and look at this, you had one job zoe ffs”

MOST READ IN NEWS

RAIN ON YOUR PARADE?

WORK OF THE DEVIL

One follower tweeted: “ZOE!! She’s the one eating crisps in an otherwise quiet office & doing her nails while on the phone, right.”

Another said: “I shouldn’t laugh but that is hilarious.”

While another urged Zoe to check the card before signing: “Good lord Zoe pay attention.”

One Twitter user shared their own story, writing: “A friend of mine at work had a stroke and almost died and I sorted a card to take to her.

“One person wrote “All the best” because they thought it was a leaving card. Thankfully my ill friend and I had one hell of a laugh about it!” 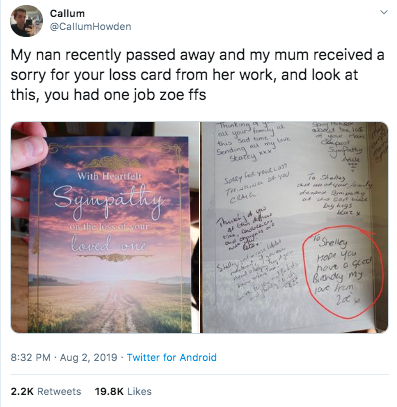 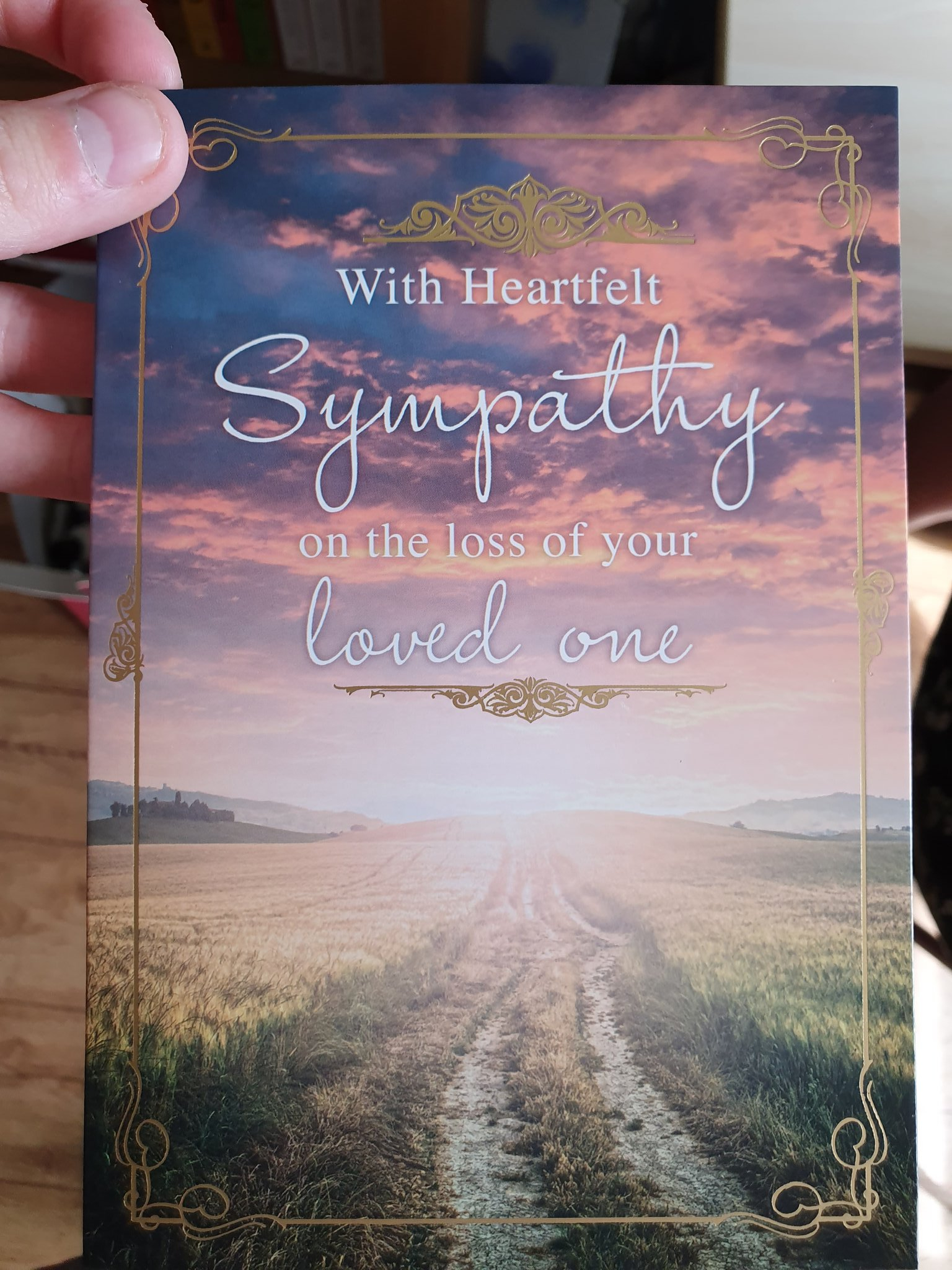 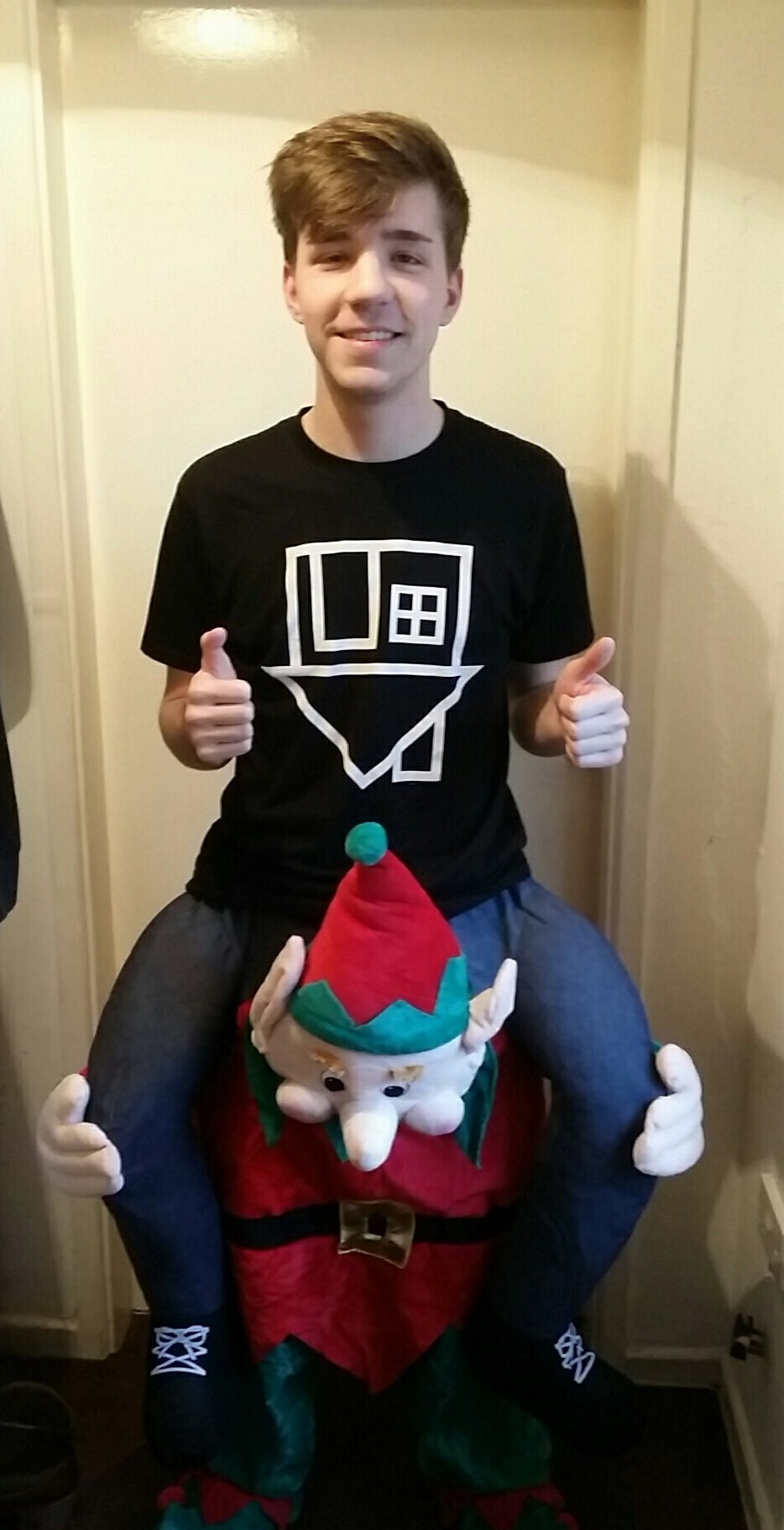 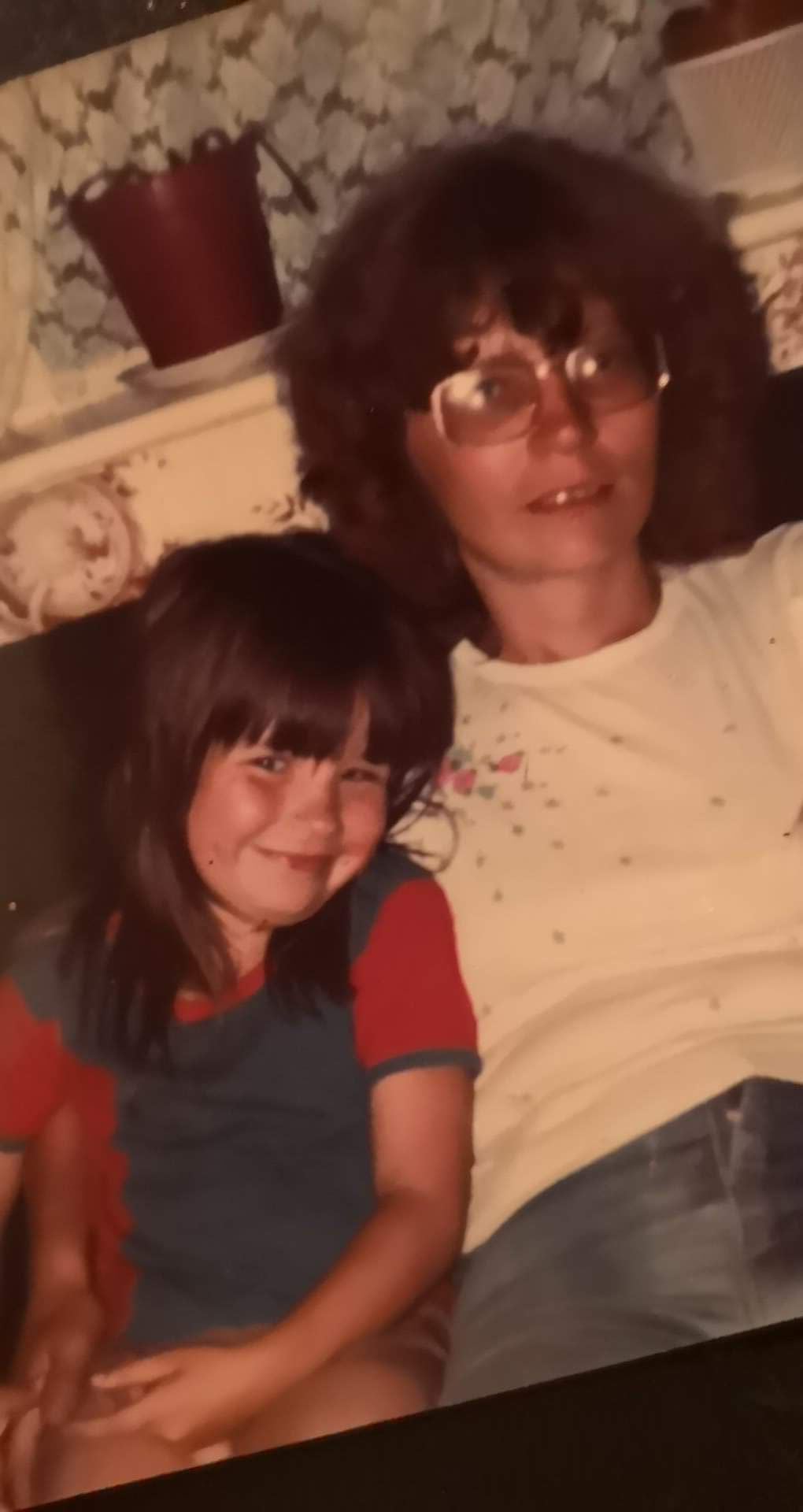