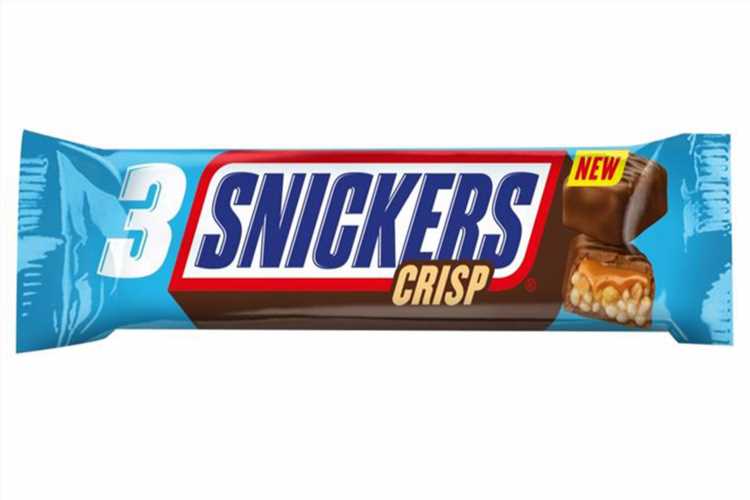 THERE'S a new flavour of Snickers on the shelves – the Crisp – and it's available at Nisa stores nationwide.

Containing puffed rice, caramel and peanuts, there's more of a wafer-like texture to this edition of the chocolate bar than its original. 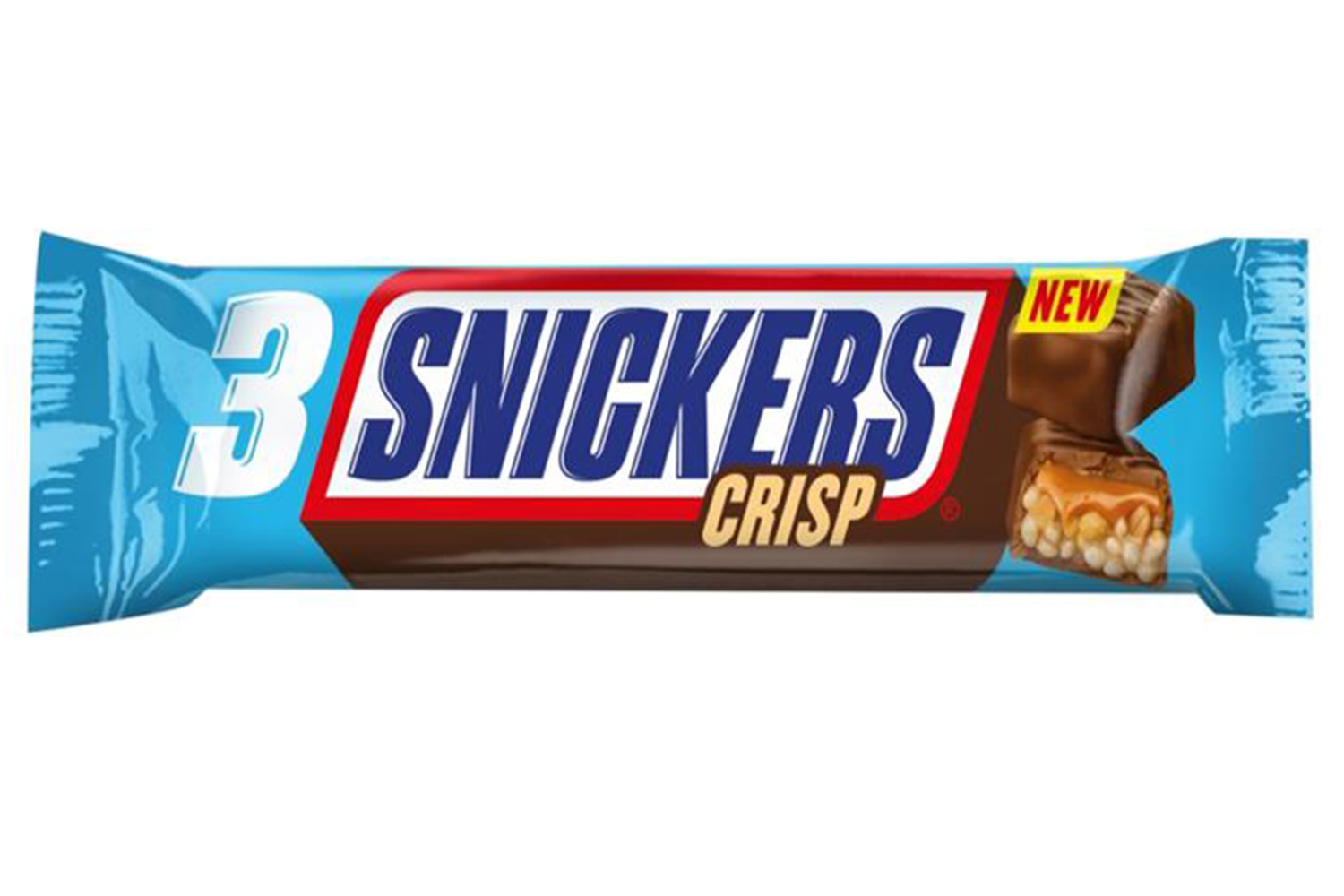 Available to buy from Nisa convenience stores from this month onward – you can find your local by using the store locator tool here.

First things first, the new chocolate bar is smaller than its original counterpart.

In comparison, the original Snickers is 48g in weight and will tkae up 245 calories of your daily intake.

A reminder that the daily allowance for men is 2500 calories and for women is 2000.

New flavours are not unheard of in the Snickers family – last year, limited edition white chocolate versions of the bar were spotted on shelves at B&M.

A single chocolate bar will cost you 69p, with a three-pack costing almost nothing more at 78p.

A four-pack of the new Snickers bar will set you back just £1.31 so it's all pretty affordable.

Tesco sell a single original Snickers bar for 60p and a four-pack for just £1, so it is slightly more costly to try the new flavour – but we're convinced the lighter chocolatey treat just might be worth it.

Snickers are not the first to launch a new bar – earlier this year, Cadbury launched three new flavours of Dairy Milk.