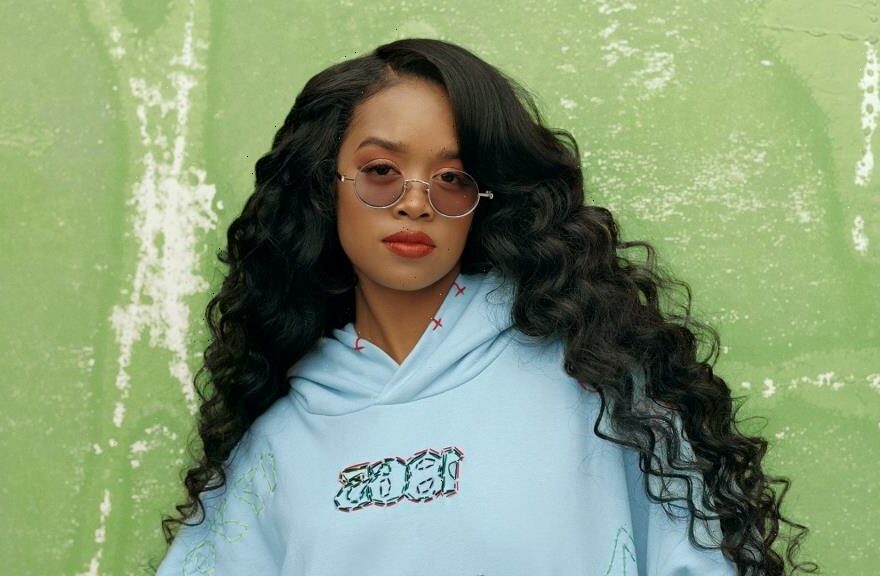 Gabriella Sarmiento Wilson, the Grammy- and Oscar-winning singer-songwriter known as H.E.R., is suing MBK Entertainment, the record label owned by her longtime manager Jeff Robinson, for the rights to her music catalog. H.E.R. signed with Robinson in 2011, when she was 14 years old.

According to legal documents cited by the Blast, H.E.R. is suing for declaratory relief and violation of the business and professions code and seeking to be released from her contract with MBK. The lawsuit was filed in the Superior Court of the State of California in Los Angeles County on Thursday.

Wilson’s releases under the name H.E.R. all have been released under the MBK logo and distributed by Sony Music’s RCA Records. It is unclear whether her dispute extends to her management contract with Robinson, who previously managed Alicia Keys.

At the time of this article’s publication, neither Robinson nor reps for RCA had responded to Variety’s requests for comment.

The documents reportedly state that the contract makes H.E.R. an “exclusive employee” for an “initial period” which “ended the later of 15 months after May 19, 2011, or 12 months after the commercial release in the United States of Wilson’s first album under the contract, and up to five additional Option Periods of more than one year each.”

They also state that H.E.R. believed the contract made her an exclusive employee of MBK “past the current date [May 19, 2011] and potentially until much longer, as each Option Period is keyed to a commercial release by MBK of a record album.” She also claims that in his role as manager, Robinson fired the law firm that first represented her and alleges that “Robinson caused his own lawyers to represent Wilson in the negotiation of subsequent contracts, including publishing and touring agreements.” She then alleges that “those lawyers took 5% of the deals they negotiated, but did not have a written fee agreement or a conflict waiver signed by Wilson, and said that they performed the services ‘as a favor’ to their client Robinson who was paid 20% commission for each of those deals.”

MBK, she reportedly claims, has “significantly limited” her “employment rights” and that she “has not been free to provide her recording services except as permitted or dictated by MBK.” She also claims that MBK “has exclusively owned the right to exploit her name and likeness for her recordings.”

With the lawsuit filed in California, she notes that the majority of her recordings have been made in the state although she “is informed and believed” that MBK is a corporation based out of New York. She claims that her contract forces her to work “beyond seven years after May 19, 2011” and further states that it violates California Labor Code 2855, which “prohibits the enforcement beyond seven years of a contract (such as the Agreement) to render services of a special, unique, extraordinary or intellectual character.”

“Wilson’s seven years have run,” the lawsuit reportedly reads. “MBK’s attempts to thwart this important and fundamental California public policy should not be condoned.”

H.E.R. is seeking a “judicial declaration that the Agreement is voidable and may not be enforced against Plaintiff under California law to the extent it purports to require Plaintiff’s services after May 18, 2019” — and is effectively void.

She requests that the judge rule that the agreement violates the California Labor Code’s Seven-Year rule and is asking for “restitution and disgorgement of funds according to proof; for costs of suit incurred herein; and for such other and further relief as the Court deems just and proper.”