Halsey: I’ve been in and out of the hospital with new challenges

Halsey addressed criticism of their appearance one week after revealing multiple health diagnoses.

“Halsey u look sick,” one comment read, while another asked, “Is she ok? Put some meat on those bones.”

Other trolls pointed out that the Grammy winner “looks unhealthy” and “too thin.”

Halsey set the footage to Walworth & Howell’s “I Already Know,” writing, “‘U look sick.’ BC I AM. LET ME LIVE.”

The entertainer is currently on their “Love and Power Tour” but spent April “in and out” of the hospital. 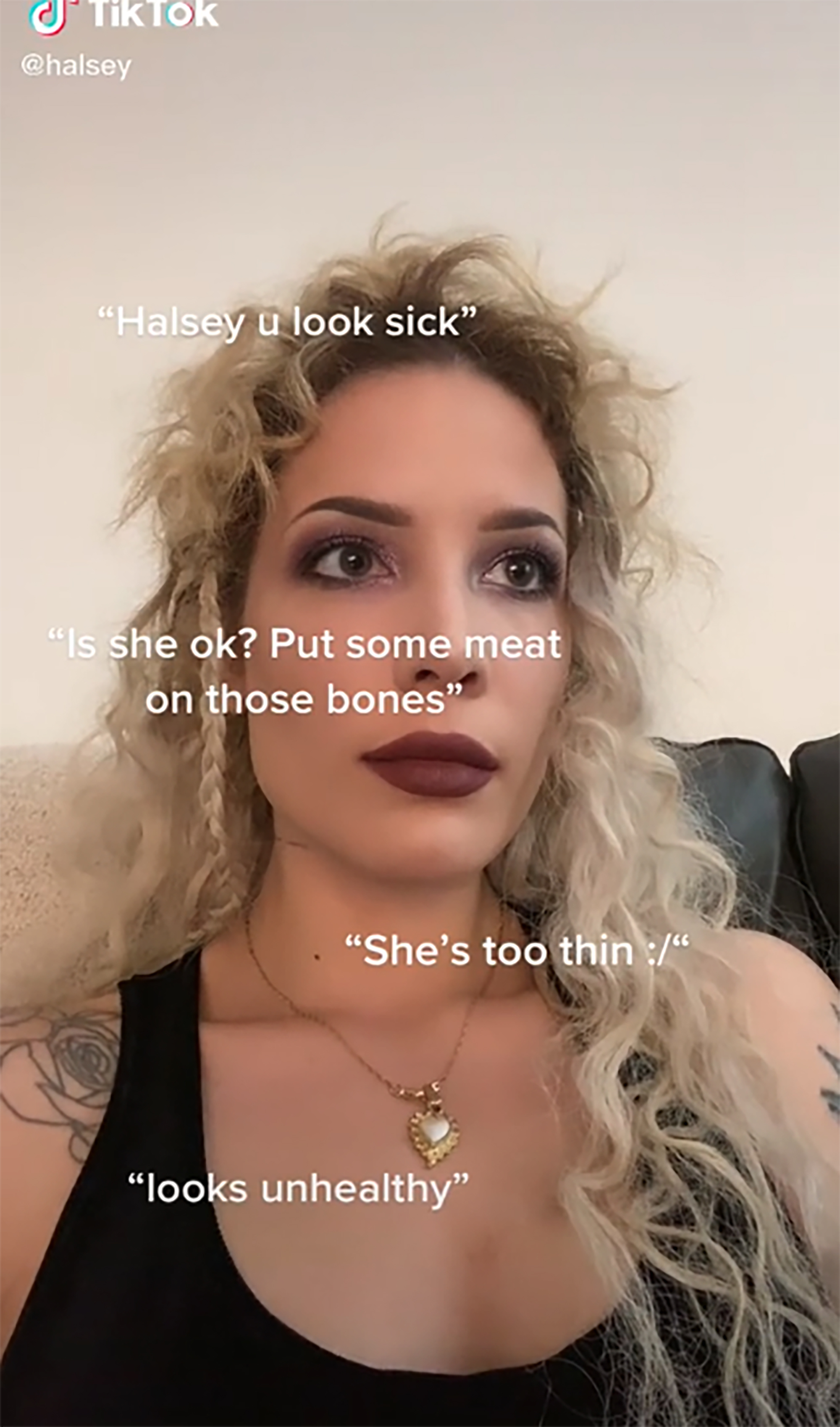 “Obviously my health has changed a lot since I got pregnant and gave birth,” they told their Instagram followers in a May 10 video, referencing their 10-month-old son, Ender, with partner Alev Aydin. 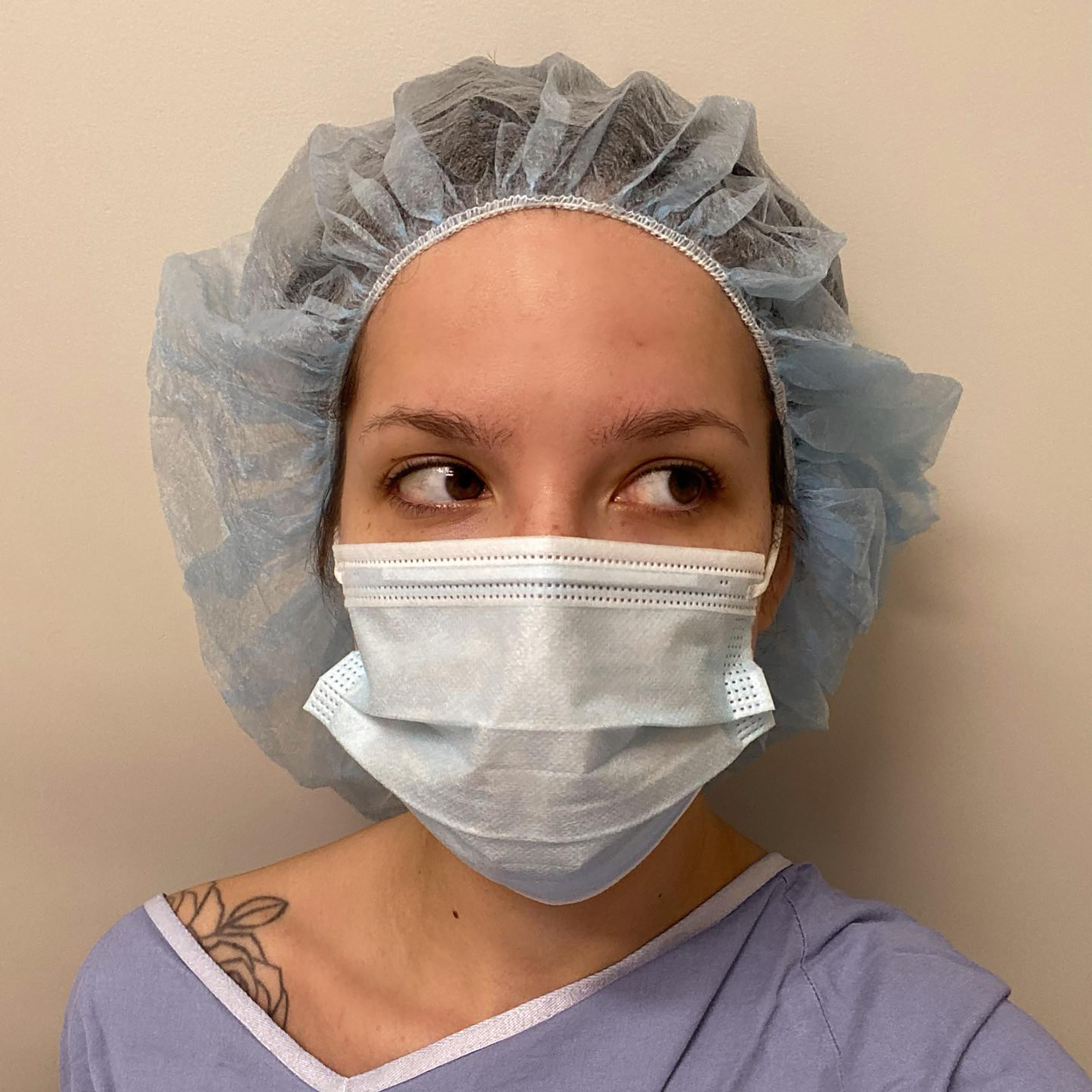 After revealing that they had been diagnosed with Ehlers-Danlos syndrome, Sjogren’s syndrome, mast cell activation syndrome (MCAS) and postural orthostatic tachycardia syndrome (POTS), the “Bad at Love” singer noted that they did not “want anybody worrying” about them.

“I’m on a treatment plan right now,” they assured viewers. “I’ve been looking for answers to the root cause of some of these things, which may be an autoimmune disease. And I know I’ve had autoimmune issues for most of my life, especially having endometriosis.” 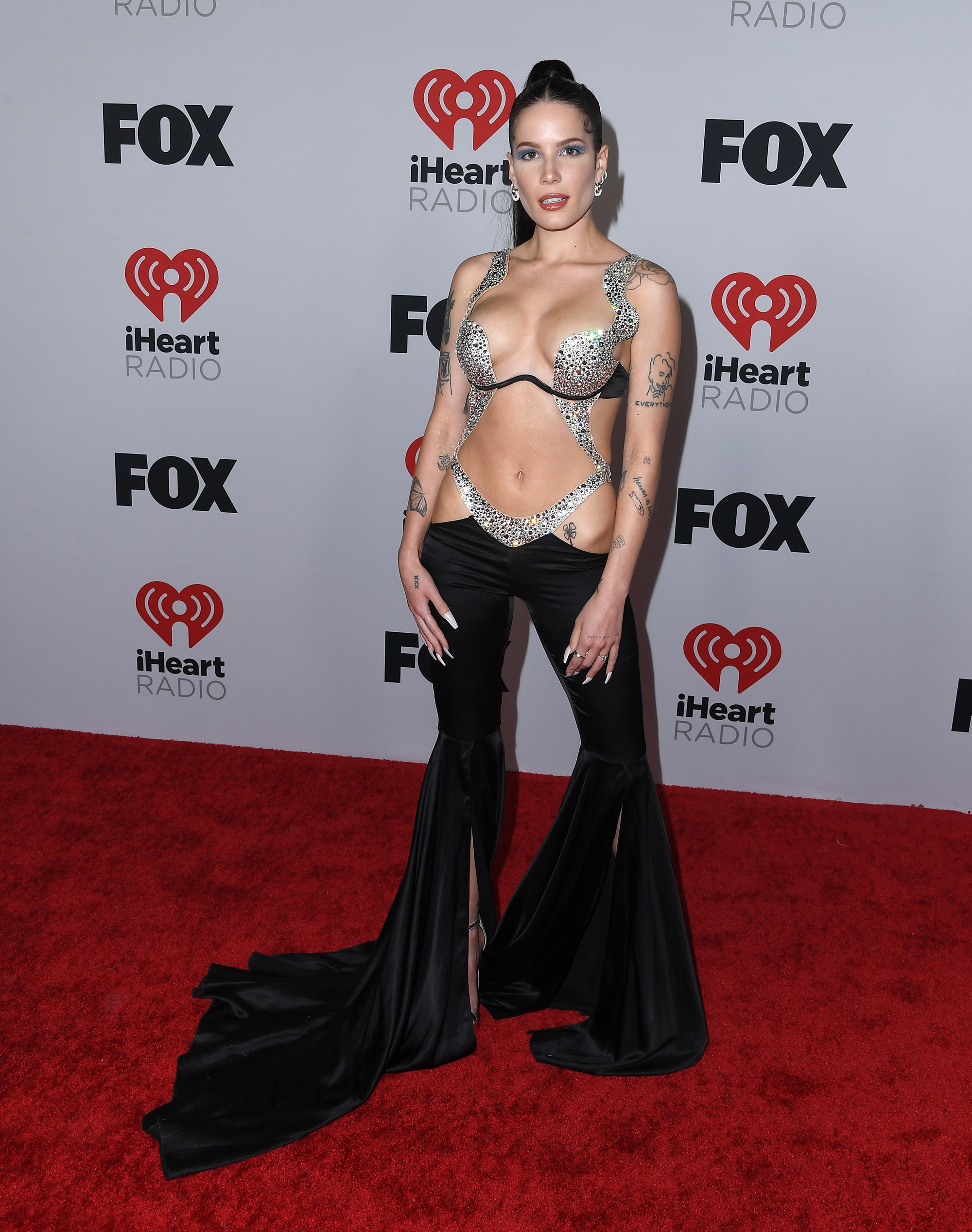 Halsey shared their endometriosis diagnosis in 2016 and has spoken candidly over the years about their struggles to conceive.

The “I Would Leave Me If I Could” author froze their eggs at age 23 in order to “be aggressive about protecting” their fertility. 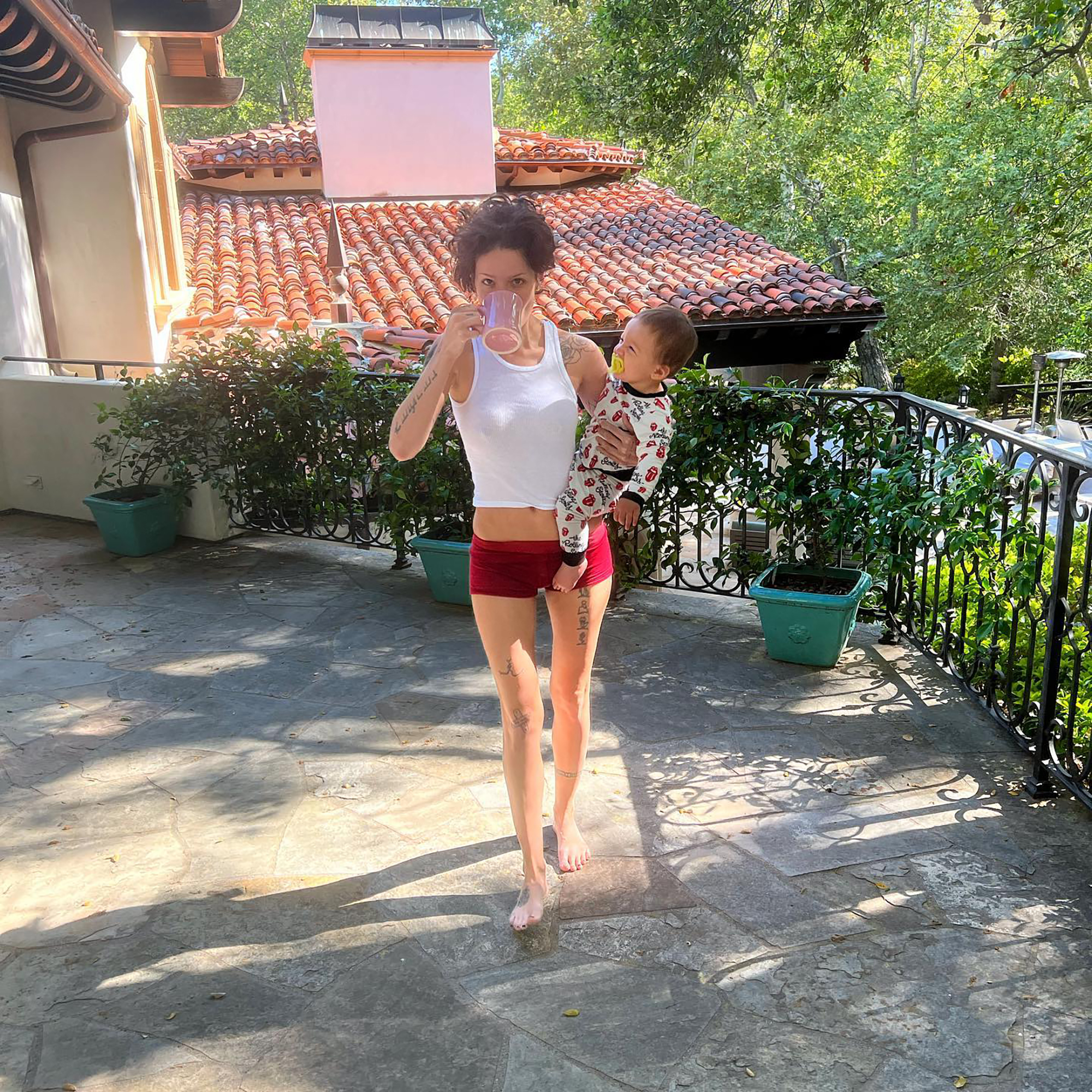 “Taking these measures to make sure that I get to have a hopefully bright future and achieve the things that I want to achieve by doing the ovarian reserve is really important,” Halsey explained during an April 2018 “The Doctors” appearance.

Days before attending the Grammys last month, the About-Face creator had surgery for their endometriosis. They left the ceremony early due to “not feeling super well.”