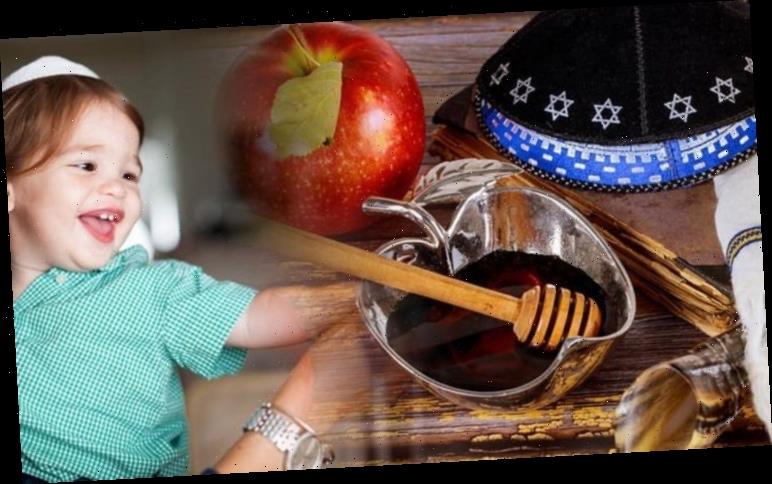 What is Rosh Hashanah?

Rosh Hashanah is a special festival celebrated in the Jewish faith.

The festival celebrates the Jewish New Year and translates as “head of the year” from Hebrew.

The new year celebration lasts two days in total and the date comes from the Hebrew calendar where the new year begins in the autumn rather than on January 1. 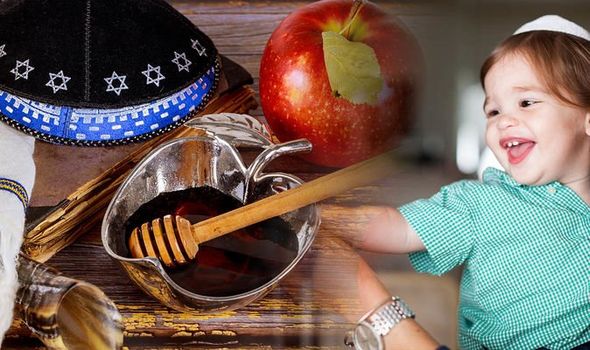 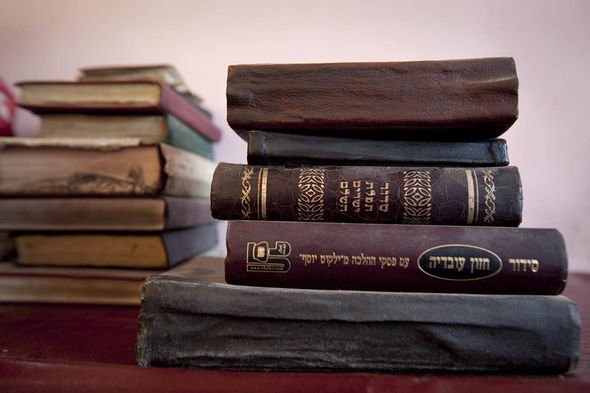 What is the significance of Rosh Hashanah?

Rosh Hashanah celebrates the creation of the world and was originally connected to the beginning of the economic year in agricultural circles.

The festival commemorates a time when Jews should reflect on the past year and ask for forgiveness for anything wrong they have done.

Followers are also expected to think about their priorities for the new year and decide what the coming 12 months will be like for them.

Rosh Hashanah also marks the start of the Jewish High Holy Days leading p to Yom Kippur which marks the beginning of the 10 “Days of Awe” where Jews focus on repentance and reflection up to Yom Kippur.

Yom Kippur is the culmination of this repentance and is known as the Day of Atonement, which is considered to be the holiest day in the Jewish calendar. 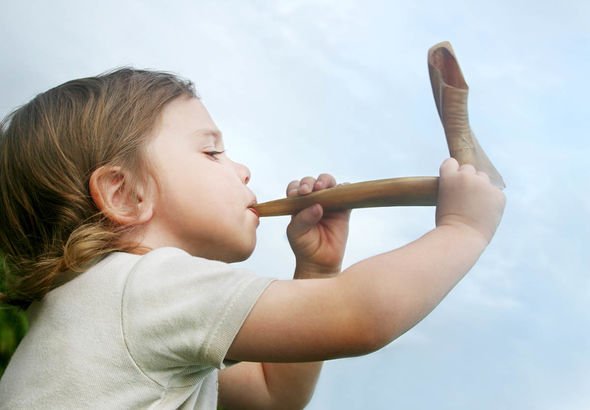 How to wish someone a happy Rosh Hashanah

One of the most popular greetings is “L’shanah tovah”.

Some choose to share the word “u’metuka” which means “and sweet” which can be added to the end of the Shanah Tovah phrase to wish someone a good and sweet year.

Other greetings people may say around this time include “Ketivah v’chatima tovah”, which translates as “a good inscription and sealing [in the Book of Life]” because many believe that this time of year sees the fate for their years ahead decided.

How is Rosh Hashanah celebrated?

Rosh Hashanah is observed over a 48-hour period but is actually considered to be one extended day.

Unlike festive celebrations of the new year in other faiths, in Judaism, Rosh Hashanah is a period of reflection and repentance.

Jews typically share meals and prayer with friends and family and partake in special treats such as apples or challah bread dipped in honey which symbolises ones wish for a sweet new year.

In Jewish law, four major New Years are observed, each one marking a beginning of sorts.

Fish is traditionally eaten as well as it signifies fertility and abundance. 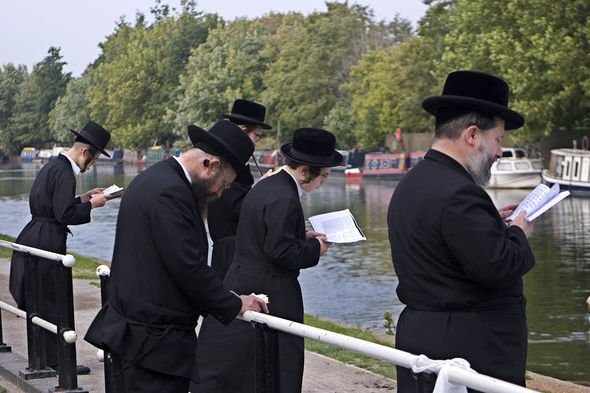 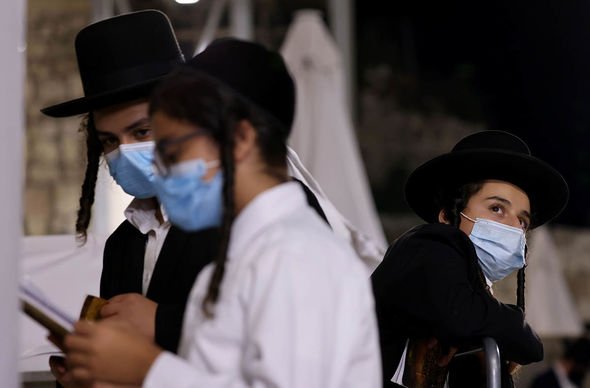 On the first day of Rosh Hashanah, Jews are often seen praying near a body of water while performing the Tashlich ceremony.

During this practice, pieces of bread or other food may be thrown into the water to epitomise the casting off of sins.

Traditions Rosh Hashanah is a day of rest rather than labour and Jews are forbidden to do any work on Rosh Hashanah.

It is permitted to cook on Rosh Hashanah, but there are certain restrictions.

One tradition of Rosh Hashanah is to blow a big horn called a Shofar, which is one of the world’s oldest wind instruments.

In keeping with tradition, one hundred notes are blown on the horn to create a special rhythm.

In the evenings, candles are lit and people may be asked to attend special Synagogue services to say prayers and ask God for forgiveness.