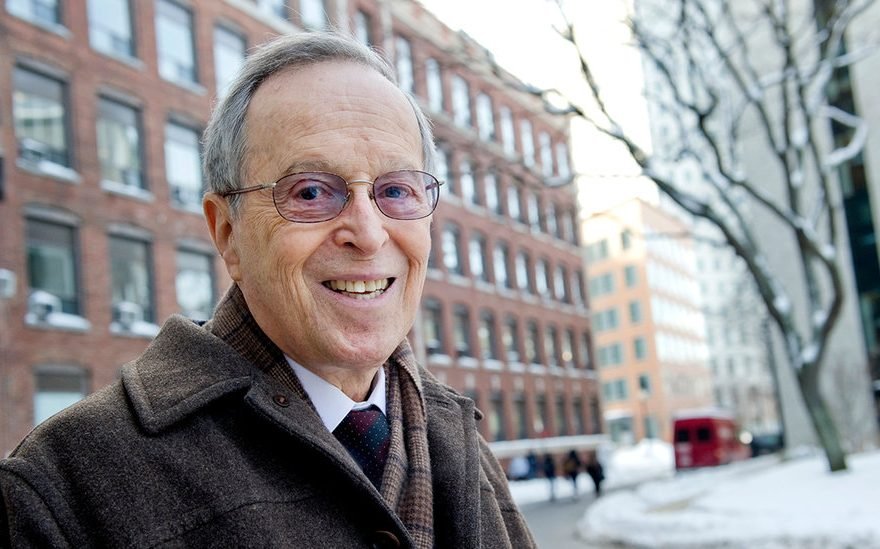 Harlan Lane, a psychologist whose immersion in the world of deaf people led him to become a leading champion of the position that people born unable to hear are not disabled but are part of a distinct ethnic group with their own vibrant culture, died on July 13 at his home in Roquefort-les-Pins, France, near Nice. He was 82.

Dr. Richard Pillard, a friend and collaborator, said the cause had been Parkinson’s disease. Dr. Lane also had a home in Boston.

Dr. Lane was a hearing person whose work in psychology and linguistics was transformed in the early 1970s when he was introduced to deaf students communicating in American Sign Language at the University of California, San Diego, where he was a visiting professor.

“I became quite excited because I realized there was a whole new way to look at the psychology of language,” he recalled in an article in 2011 about him on the website of Northeastern University in Boston, where he taught for many years until retiring in 2012. “I felt like Balboa discovering the Pacific.”

Watching the students communicate led him to deeply explore what he called “Deaf World,” in books, journal articles and research, largely at Northeastern, where he was instrumental in starting an A.S.L. program. He eventually learned to sign.

Cathy Cogen, the first director of the A.S.L. program, recalled how determined Dr. Lane had been to start holding classes in which hearing students could learn the visual-gestural language.

“But the college said no,” Ms. Cogen said by phone. “Harlan didn’t take no for an answer, and in his gentle and poised way, he started offering the classes. When students started streaming in, the dean’s office said O.K. and accredited them.”

Dr. Lane said often that hereditary deaf people constituted an ethnic group, like any other, with their own language, culture, customs, values and humor — and that they did not define themselves as disabled.

“It’s a positive value, being deaf,” he told The Boston Globe in 2011 after the publication of “People of the Eye: Deaf Ethnicity and Ancestry,” which he wrote with Dr. Pillard, a former professor of psychiatry at the Boston University School of Medicine, and Ulf Hedberg, who is deaf and is a former director of Deaf Library Collections and Archives at Gallaudet University in Washington.

He added: “When a culturally deaf woman is pregnant, she is hoping — what they say, if I can summarize it briefly, is: ‘I’ll love the child; it will be my child. But of course if it was deaf that would be really nice.’”

Dr. Lane, who received a Guggenheim fellowship in 1991, wrote or co-wrote several other books, including “When the Mind Hears: A History of the Deaf” (1984), “The Mask of Benevolence: Disabling the Deaf Community” (1992) and “A Journey into the Deaf World” (1996).

In an essay in The New York Review of Books in 1986, the neurologist Oliver Sacks lauded “When the Mind Hears” and “The Deaf Experience” (1984), a book that Dr. Lane had edited, as of “sovereign importance.” Dr. Sacks wrote that Dr. Lane had demonstrated that A.S.L. “is as easy (as ‘natural’) to acquire for the deaf as speech for the hearing, and that signing is by far the best (and often the only) foundation for teaching children a second language (English, French or whatever).” 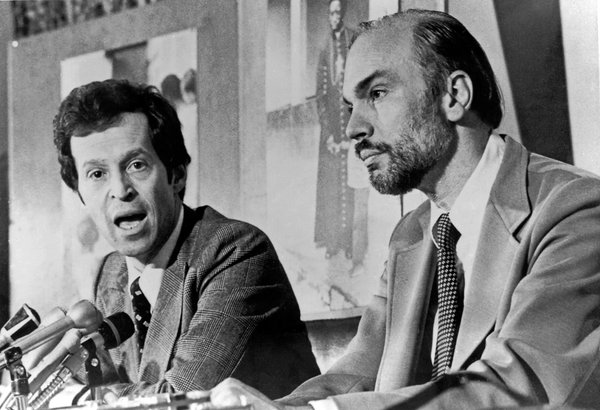 Harlan Lawson Lane was born on Aug. 19, 1936, in Brooklyn. His parents divorced when he was young, and he was raised by a grandmother.

After earning bachelor’s and master’s degrees in psychology from Columbia University, he studied under the behavioral psychologist B.F. Skinner at Harvard, where he received a Ph.D. in psychology. He taught at the University of Michigan and at what is now called Sorbonne University in Paris, where he earned a degree in linguistics.

He was hired in 1974 by Northeastern’s psychology department as its chairman (a position he held until 1979) and a professor. He would, in time, help start its A.S.L. program, and establish a research laboratory that studied speech and language.

In 1988, while teaching as a visiting professor at Gallaudet, where the students are deaf and hearing-impaired, he watched proudly as students protested the school’s selection of a hearing educator as its new president over qualified deaf candidates.

When the students commandeered the school’s gym, Dr. Lane watched as their “flying fingers” conveyed an awakening of their cultural pride. “In that silence you could feel the kids’ excitement at being on their own and coming together with their own kind,” Dr. Lane told The Chicago Tribune. “It’s a feeling of solidarity that, once a minority experiences it, there’s no turning them back.”

After Dr. Lane’s death, Roberta J. Cordano, Gallaudet’s current president, who is deaf, said in a statement: “As a hearing person who advocated for the rights of Deaf people, Harlan Lane had few peers.”

“There is no evidence that early-implanted children will do better at acquiring English than they would with noninvasive aids or with no aids whatever,” a position paper that he co-wrote for the National Association of the Deaf in 1991 said.

His demonstrated his antagonism to implants when he spoke in 1996 to a group of parents of deaf children in Norwood, Mass. He rebuffed the parents of a 7-year-old boy with an implant when they offered to bring their son up to him to demonstrate his progress.

“With all due respect madam, I don’t need to meet your son,” he was quoted as saying by The Washington Post.

Alma Bournazian, an academic specialist in Northeastern’s A.S.L. program who started tutoring Dr. Lane in sign language in the 1980s, said that the more that Dr. Lane had socialized among deaf people, the more he had been accepted.

“He had a deaf heart — the biggest heart,” Ms. Bournazian, who is deaf, said through a service that let her sign by video to an interpreter. “He spoke up, raised money for the deaf community and supported our rights.”