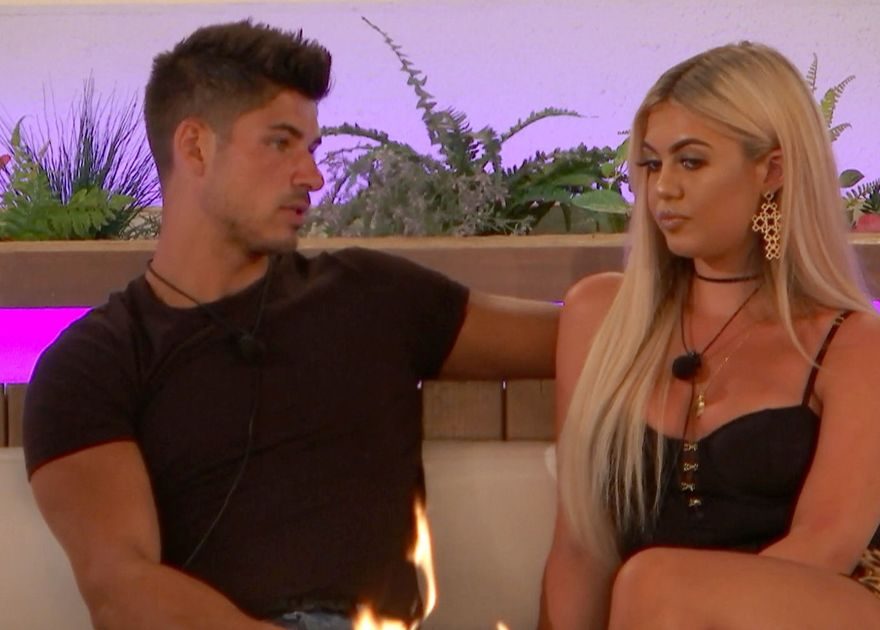 Anton Danyluk left Love Island viewers worried after he disappeared from the villa for an episode.

But neither Anton, 24, or the producers revealed what was wrong with him when he returned the next day .

He has now revealed that he was rushed to hospital after coming down with a fever and suffering from dehydration.

Anton, who was dumped from the villa tonight, said: "I'd had a little bit of fever so I went to the medic and they wanted to send me to the hospital to double check everything. It turned out that I was a little bit dehydrated.

"The problem was I was training in the heat and was drinking quite a lot of coffee off my own back.

"I was a little bit dehydrated so overnight they had to rehydrate me through a drip."

Anton said he was "dying" to get back to the Islanders, but in particular his flame Belle Hassan.

He added: "It gave me a chance to miss everyone. When you live with people for that period of time you take it for granted."

The Islanders had to vote which couple to send home tonight and viewers had to then pick who to dump from the bottom three.

This meant Anton and Belle were sent packing, but the gym owner has no regrets.

He says he's a "changed man" and will put his all into making the relationship with Belle work.

Anton explained: "I'm a changed man, I would never ever cheat. I want to see where mine and Belle's relationship is going to go and I plan on giving it a good shot."

Belle has been a bit more vocal about her disappointment at leaving.

She branded Molly-Mae Hague "two-faced" after she found out it was her that wanted them out.