At the end of the Disney+ series Hawkeye, after the heroes cleaned up most loose ends, Hailee Steinfeld’s character pitched a few ideas for Kate Bishop’s superhero name to Clint Barton like ‘Lady Hawk.’ While she never went by that name in the comics, Kate has tried out more than a few aliases in Marvel comics. 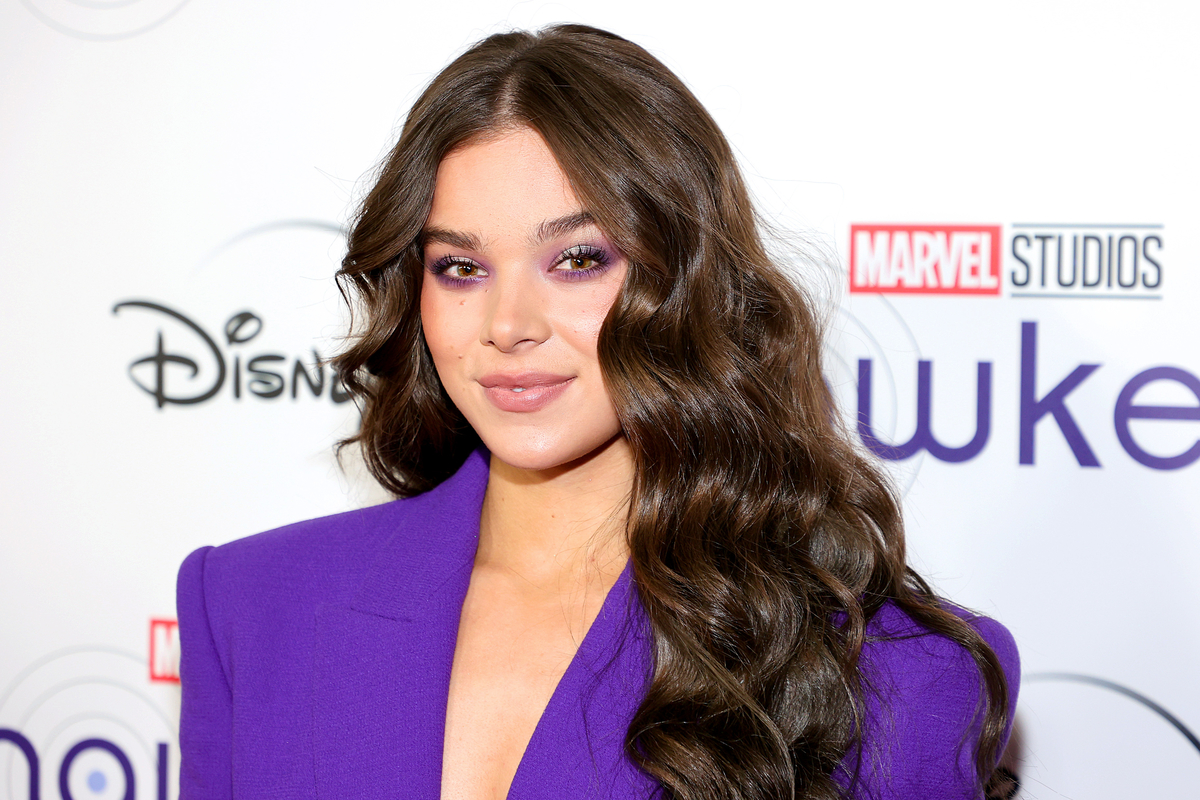 In 2005, Marvel ran a comic series called Young Avengers, where a team of superheroes posed as sidekicks to Iron Man, Captain America, the Hulk, and more. However, when they found themselves in a tight spot, Kate Bishop rescued them — twice.

She officially joined the team in Young Avengers #4. Her new teammates asked what was Kate Bishop’s superhero name, suggesting ‘Hawkingbird.’

However, Captain America himself assigned her the name ‘Hawkeye’ later that same issue, along with Clint Barton’s bow and arrows.

The Scarlet Witch has a habit of unleashing the absurd amount of power she wields. It often unintentionally causes problems for the Avengers and the entire Marvel Universe. In Avengers: The Children’s Crusade # 6, the Avengers and Young Avengers tried to save her from herself.

Kate Bishop’s Young Avengers teammate Speed rushed around, covering her and Clint Barton. However, since both heroes used the alias ‘Hawkeye’ at the time, Speed nicknamed her ‘Hawkette.’ Kate did not care for the nickname, but Clint liked the sound of it. 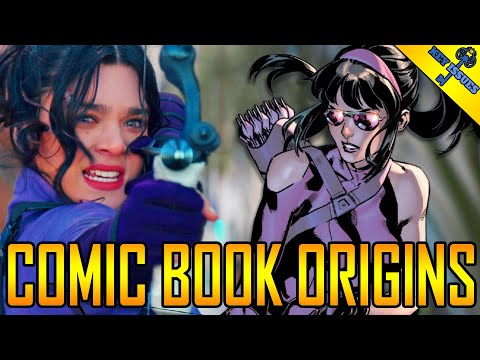 The Disney+ show took plenty of inspiration from Matt Fraction’s run on Hawkeye in 2012. In issue 7 of his run, Kate tried to stop a robbery but ended up blindsided. Luckily, a mob blocked the would-be robbers, and a civilian called her ‘Lady Hawkman.’

However, Kate Bishop had fully embraced ‘Hawkeye’ as her superhero name by that point and corrected the man.

The archer had a few other hero aliases including ‘Lady Hawkeye’

Since time travel happens to superheroes as often as a trip to the grocery store, Kate once found herself coming across Clint Barton from the past on a small jungle island. Since this Clint Barton came from before they met, Kate Bishop’s superhero name became ‘Hawk-ess’ in the comic.

The last superhero name Kate Bishop was called came from the villain MODOK (disguised as the not-so-inconspicuous ‘BRODOK’) in the 2018 West Coast Avengers #3. Since Clint Barton is also on the team using the name ‘Hawkeye,’ the villain calls her ‘Lady Hakweye’ several times. 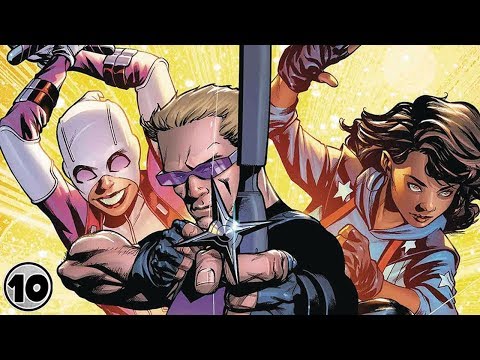 However, even with all the nicknames and suggestions, Kate Bishop’s superhero name has consistently been ‘Hawkeye.’

And with the end of the Hawkeye series teasing Clint Barton (Jeremy Renner) passing the name to her, it seems the Marvel Cinematic Universe may have received their new Hawkeye officially.