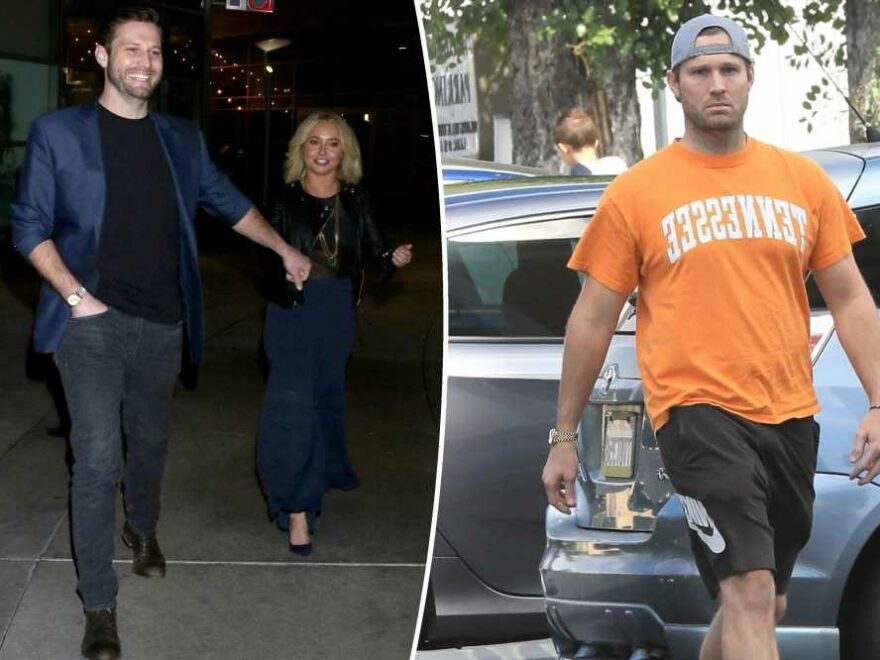 Hayden Panettiere on hotel brawl with ex Brian Hickerson: ‘Not my best behavior’

Brian Hickerson confirmed that he and Hayden Panettiere, who have dated on and off for four years, have broken up for good.

In a video obtained by the Daily Mail, Hickerson was asked by a paparazzo how he and Panettiere were doing, to which he responded, “Just, ya know, friends.”

And when he was more directly asked if they were still together, he said, “No, absolutely not.”

Hickerson, who is on probation over alleged domestic violence incidents involving Panettiere, added that there was no way the exes were ever going to reconcile and said he is “looking forward to new chapters.”

The real estate agent, 33, also addressed the wild hotel brawl he and Panettiere, 32, got into in May, saying it was not his best moment.

The altercation took place outside of the Sunset Marquis in Los Angeles, where Panettiere was seen trying to break up a fight between Hickerson and fellow patrons.

“I can’t really talk about it but it’s over and done with. Went to treatment. Got help,” he said, detailing that his treatment is “absolutely” working and that he feels good. 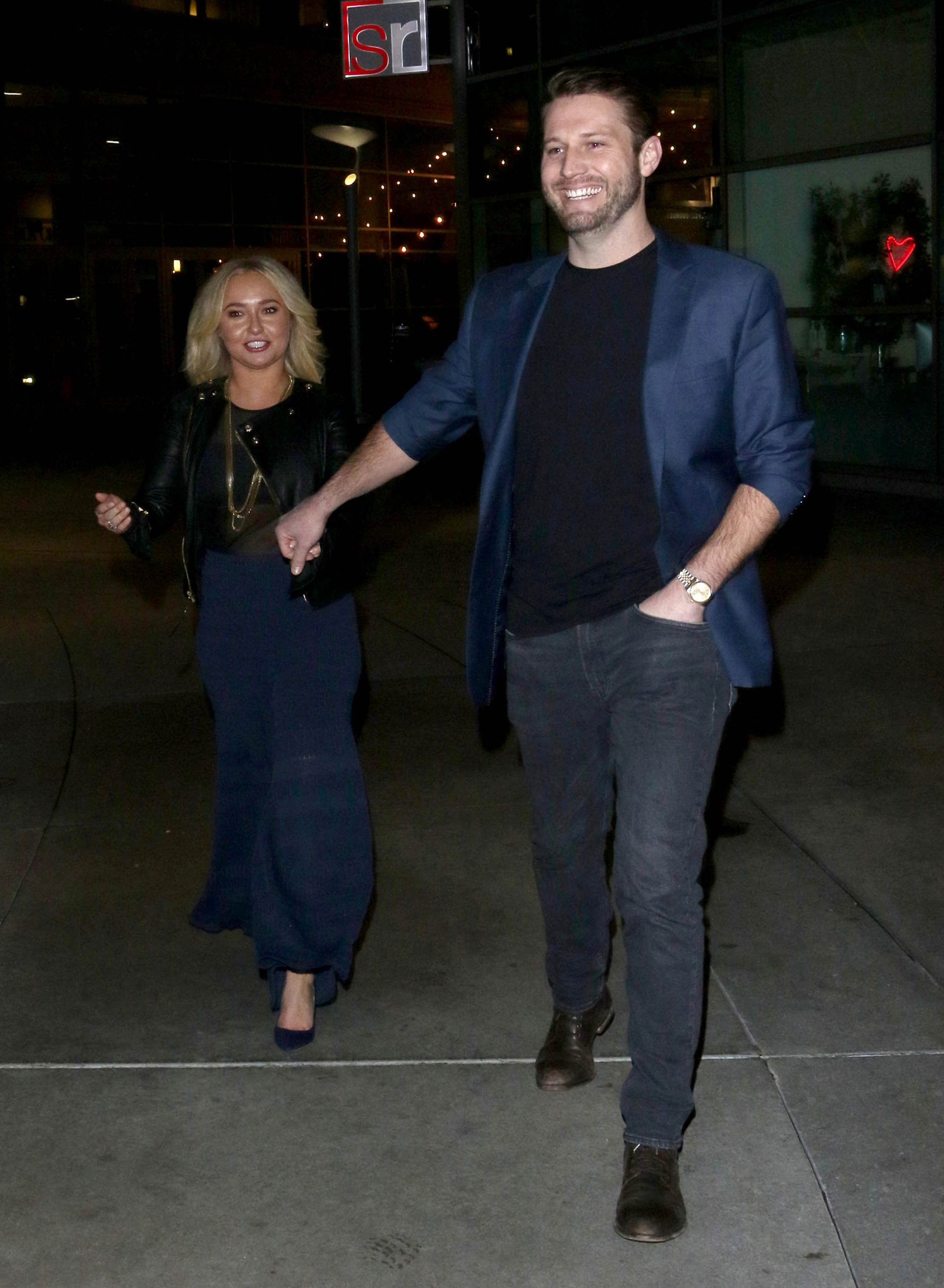 Hickerson was asked about his thoughts on the former “Heroes” star’s interview this week where she revealed a secret battle with opioids and alcohol addiction.

“Oh, it was great,” he told the interviewer, adding, that he was “always” and “absolutely” happy for her.

And as for how Hickerson feels about Panettiere getting back to her career in Hollywood, he said, “I’m excited to see the next opportunities for her. She’s out there, ya know, ‘Scream 6,’ so…I think everybody [would] like to see it.”

Panettiere sat down for a tell-all interview with People that was published on Wednesday where she revealed that her addiction had spiraled so far “out of control” it caused her relationship with ex Wladimir Klitschko — with whom she shares 7-year-old daughter Kaya — to crumble. 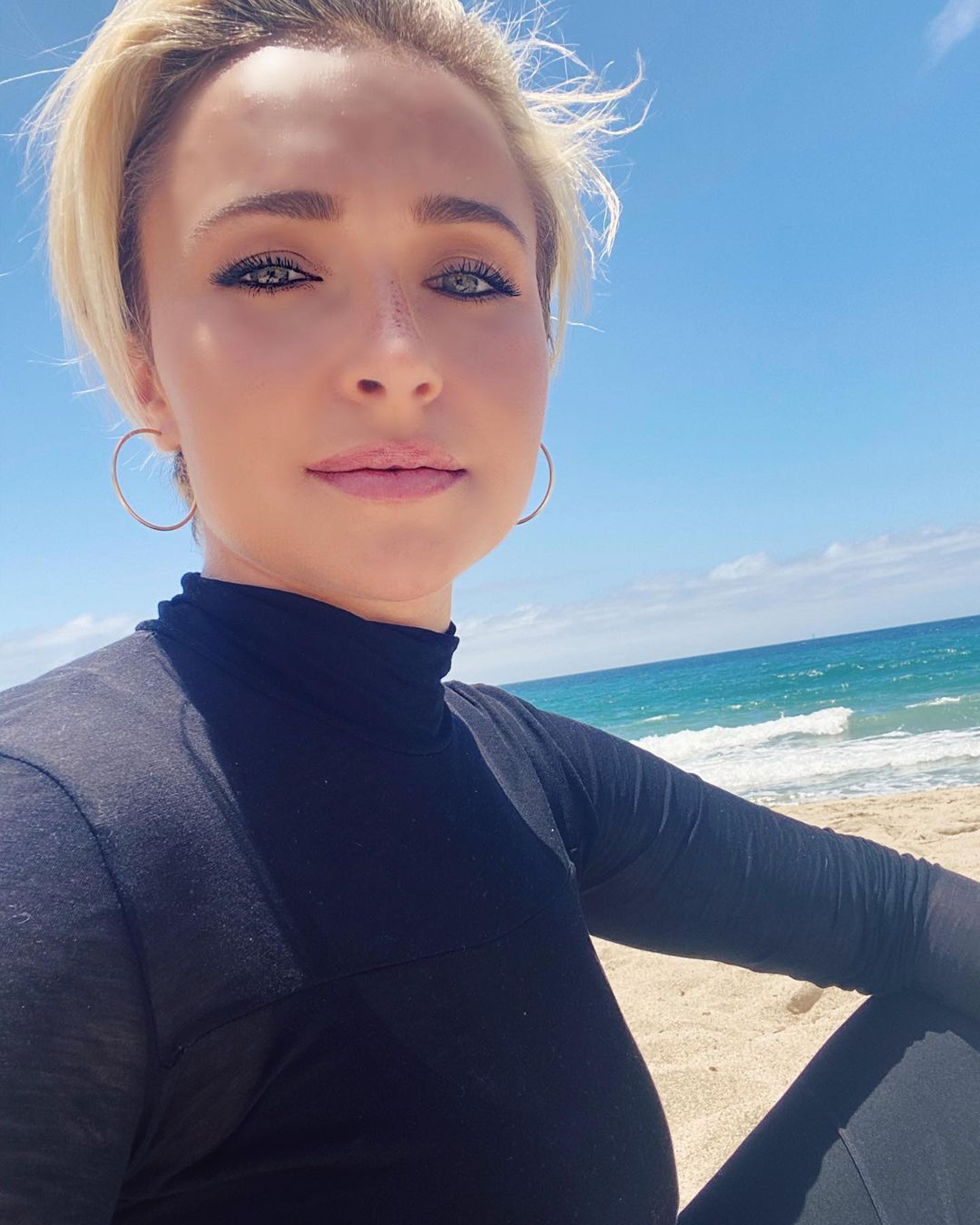 The “Remember the Titans” alum discussed her decision to have her daughter live with Klitschko in Ukraine amid her struggles, saying that it was “the hardest thing I ever had to do. But I wanted to be a good mom to her — and sometimes that means letting them go.”

Panettiere hit rock bottom when she was hospitalized for jaundice when her liver began to fail. After recovering, she entered rehab for eight months, which she credits for helping her get over her addictions.

“It’s an everyday choice, and I’m checking in with myself all the time,” she told People. “But I’m just so grateful to be part of this world again, and I will never take it for granted again.” 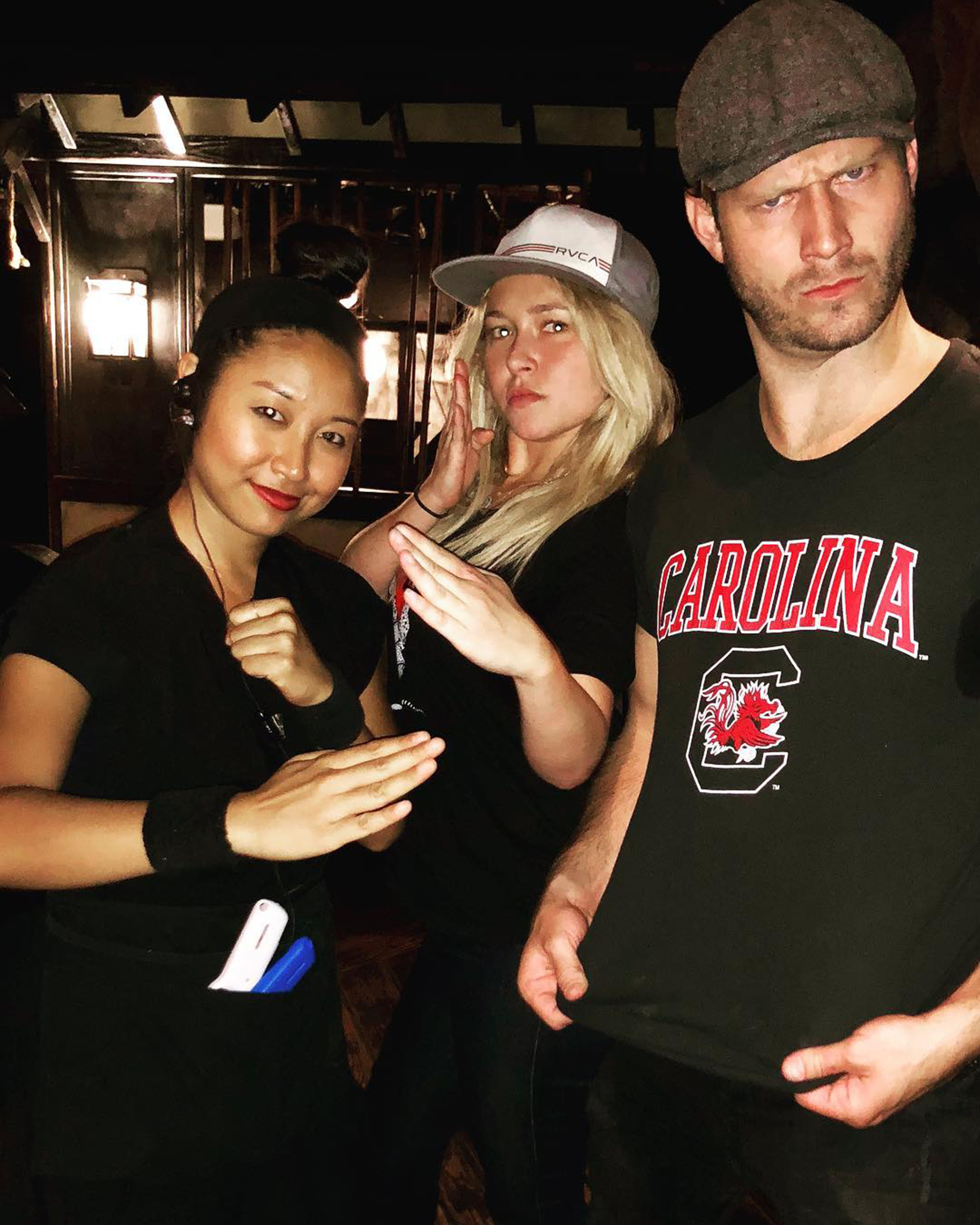 Meanwhile, Hickerson and Panettiere had a volatile relationship before calling things off for good.

As Page Six reported in May 2019, the LAPD arrested Hickerson after the couple got into a physical altercation in their LA home after a night of drinking in Hollywood. Hickerson was ordered to stay 100 yards away from Panettiere though he pleaded not guilty.

The case was later dismissed, but Hickerson was arrested again in 2020 and eventually pleaded no contest two felony counts of injuring a partner.

Panettiere addressed reconnecting with Hickerson after the drama unfolded, telling People in the new interview, “None of it is OK, and I want to make sure that everybody knows that. But I am open to people who are willing to get help and make amends.”

The duo dated on and off since the summer of 2018.