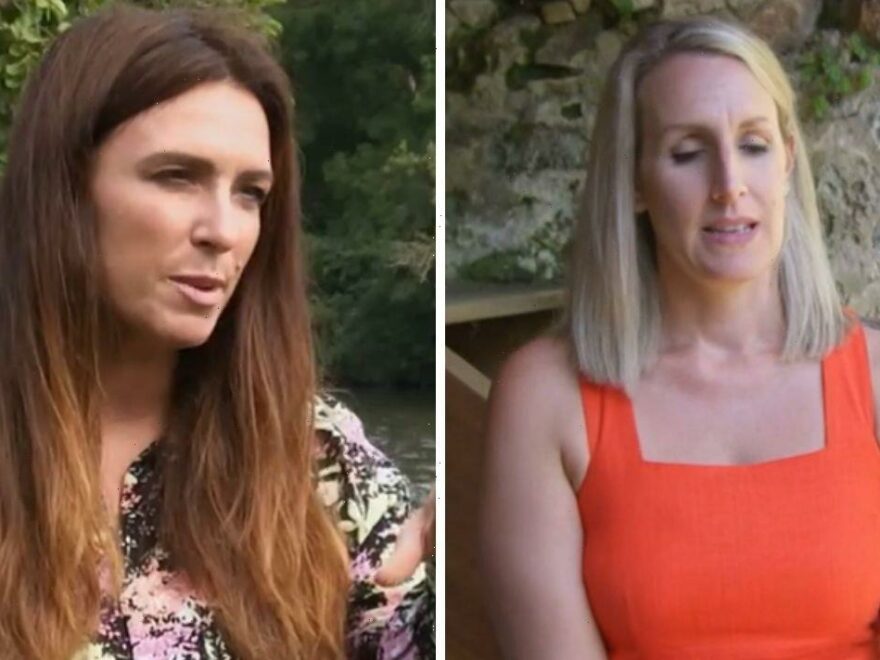 A Place in the Sun: Guest emotional as she enters property

During Thursday’s instalment of A Place in the Sun, Channel 4 presenter Sara Damergi was on a mission to find couple Suzi and Andrew their dream holiday home in Charente, Western France. With a budget of £100,000, Sara had her work cut out as she struggled to meet the house hunters’ needs.

While Suzi seemed easier to impress, Sara quickly realised Andrew was more of a challenge.

The duo told the property expert they wanted a rural holiday home with three bedrooms.

However, Sara struggled to meet their criteria with the budget they had to spend.

The first property they visited came with a huge garden and was priced under their budget at £89,000. 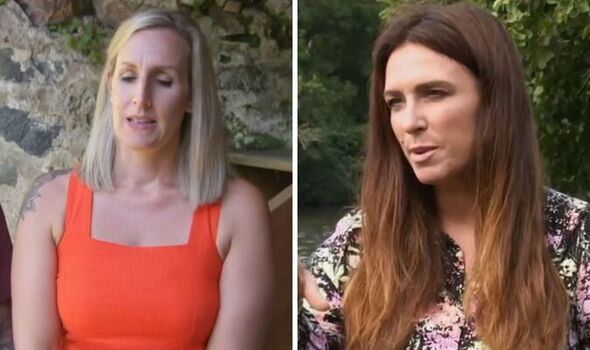 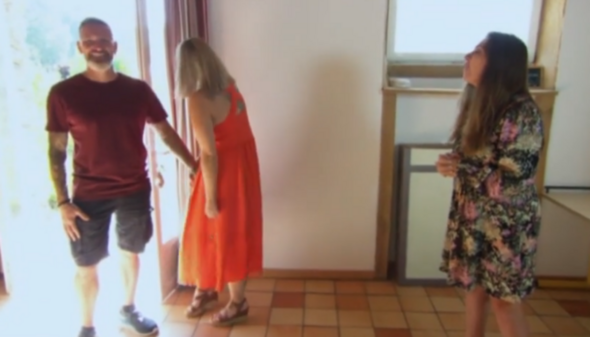 While Suzi kept an open mind, Andrew ruled it out completely as he told Sara he was put off by the noisy road.

The duo were also put off by the amount of work the holiday home needed, admitting they didn’t want to spend money on renovations.

The second property was priced at £110,000 and came with a large garden, a vegetable patch and a covered patio.

Suzi seemed to love the holiday home, although, once again Andrew seemed difficult to impress. 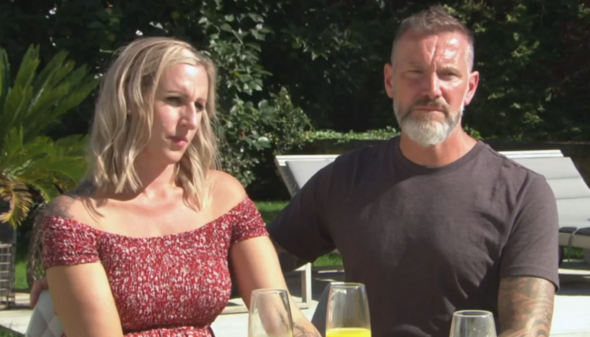 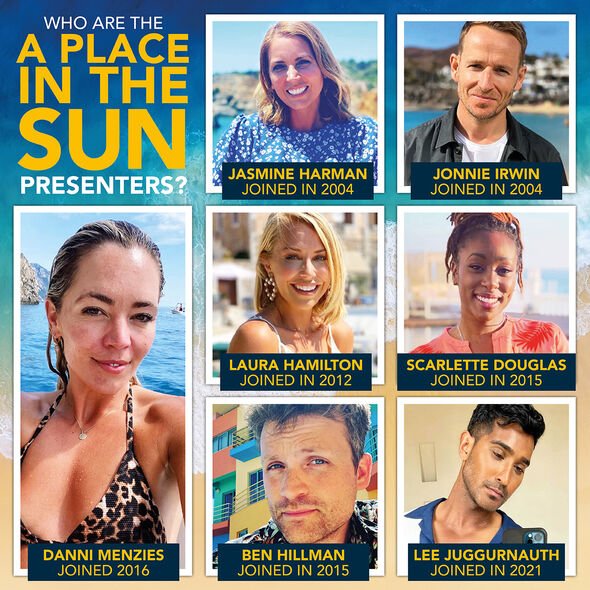 Despite his reservations about it, the police officer told Sara it could be a contender.

However, things took an unexpected turn when the trio reached the third property.

The converted barn, priced at £100,000, left Suzi speechless when they stepped foot inside.

“So here are your living and dining space,” Sara began as Suzi beamed: “I love it.”

“Are you going to cry?” Sara asked Suzi as she threw her head back in disbelief.

“A little bit,” the house hunter replied. “Yeah, I love it.”

The property came with half an acre of land and had another barn which would be converted into accommodation.

When they reached the fourth holiday home, Suzi told Sara she had her work cut out to beat the third holiday home.

However, the duo weren’t impressed and quickly ruled it out.

The fifth and final property also didn’t go down well with Suzi and Andrew as it was priced way above their budget at £128,000.

Sara explained the current owners would negotiate with the price, and despite loving the garden, the couple weren’t happy with the interior.

When they sat down to reflect on their options, Andrew told Sara that houses two and three were in the running.

However, in the end, they decided to put a “cheeky” offer in for the third property.

After the current owners shut down the couple’s first offer, they decided to increase their offer to £95,000.

The episode concluded with Suzi and Andrew waiting to hear whether their counter offer was accepted.

A Place in the Sun airs weekdays at 4pm on Channel 4.